Doctors at Mumbai’s Bai Jerbai Wadia Hospital pulled an LED bulb from a seven-month-old girl’s lungs after a surgery.

Ariba, who hails from Chiplun, was admitted to a local hospital with a case of a persistent cough. However, when even after receiving treatment for a week her condition failed to improve, she was shifted to the Bai Jerbai Wadia Hospital for Children.

ALSO READ: Eye surgery under torchlight and autopsy on tractor: The state of medical negligence in India

An X-Ray revealed the presence of a foreign object lodged inside her right lung. The diagnosis led to a 2-minute-long bronchoscopy after which, the LED bulb — which was 2 centimetres in diameter — was safely extracted out of the lung. 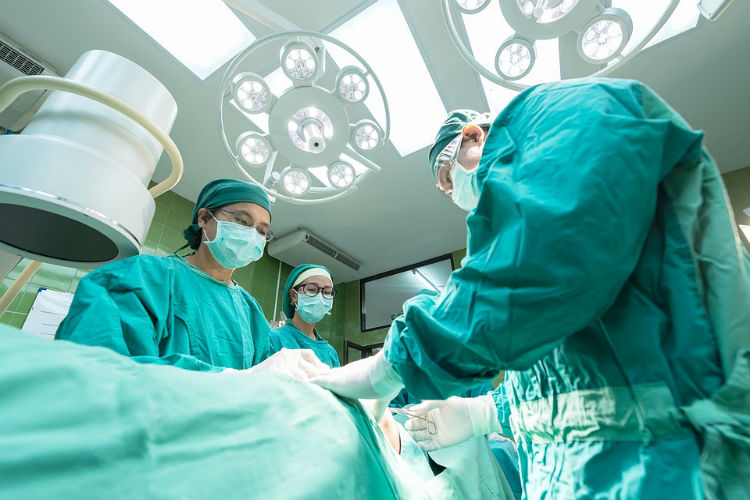 While speaking to Hindustan Times, Dr Divya Prabhat, the head of ENT department at Wadia Hospital, said that they noticed granulation tissues — blood vessels which layer the surface of a wound — inside the lung in their initial bronchoscopy.

Ariba was also placed on a course of antibiotics and steroids for a few days to prevent infection and clear the granulation tissue. Later, the object, which initially seemed like a “strand of wire” was finally removed with the help of forceps.