After Max Hospital, Shalimar Bagh and Fortis Hospital, Gurugram, another case of medical negligence in the country has come to the fore. On December 25, a team of doctors performed cataract surgery on 32 patients under torchlight at Community Health Center of Nawabganj, Unnao because the hospital had no electricity backup.

A few relatives also claimed that the patients were not provided with any beds after the operation and were made to lie down on the floor.

Uttar Pradesh Health Minister Sidharth Nath Singh suspended Chief Medical Officer Rajendra Prasad on December 26 as soon as videos regarding the incident went viral on social media. A report has been sought by the state health department on the matter.

Take a look at some of the bizarre incidents of medical negligence that will make you go WTF!

1) Autopsy on a tractor trolley: 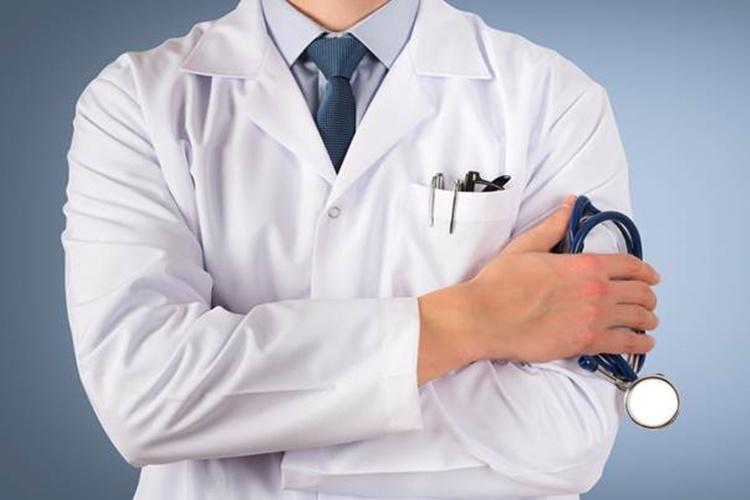 Doctors in Madhya Pradesh carried out the autopsy of a 15-year-old girl on a tractor trolley. The girl died when she was electrocuted as her leg had touched a live wire.

It all happened when the father of the girl took the body to the Simariya Primary Health Centre for the autopsy. After reaching the health centre, they found out that the postmortem room was in dismal condition and then the doctors and his team conducted the autopsy on the tractor-trolley.

“We inspected deceased girl’s injury marks outside on the trolley as it was dark inside the autopsy room. After inspection, the autopsy was conducted inside the room.”

In the video, they can be heard alleging that their patient lost her newborn because of medical negligence.

Later, a probe was ordered into the matter. 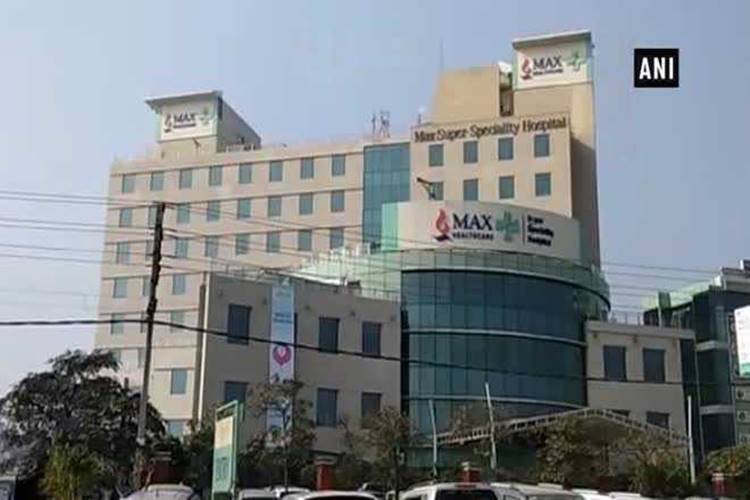 In December, doctors at the Max Hospital in Delhi’s Shalimar Bagh declared newborn twins dead. When the family went for cremation, they found out that one of the twins was actually alive.

The father of the twins Ashish said,

“After being declared dead, babies were given to us in packets, when we left for cremation ground we noticed movement and on checking found one was breathing. We immediately rushed to nearby hospital.”

A case was registered under section 308 IPC against Max Hospital, citing the negligence issue. Also, the Delhi government ordered a probe into the matter.