On Monday, October 9, the Supreme Court banned the sale of firecrackers in Delhi-NCR region citing alarming pollution levels and deteriorating air quality as the reason. While many social media users appreciated the move, a few, including noted author Chetan Bhagat questioned why the ban was imposed only on Diwali and not other festivals including Christmas and the New Year’s Eve.

In 2016, the top court enforced a ban on the sale of firecrackers within the Delhi-NCR region in response to a petition pointing out at the dangerously increasing pollution levels post-Diwali. Did you know that the petition seeking a ban on firecrackers was filed by three infants?

The Supreme Court Rules permit minors to file petitions for the protection of their fundamental rights through their parents and guardians who term themselves as ‘next friends’. The immediate provocation for the filing of the writ petition under Article 32 of the Constitution was the crackers that would go up in a burst of sound, flame and smoke during the coming festive season. 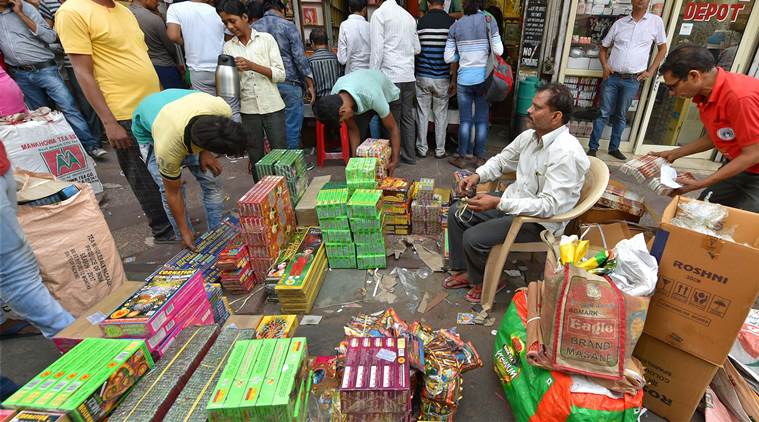 Meet the 3 children behind the firecrackers ban in Delhi NCR. Here’s how it all began:

-In October 2015 three infants- Arjun Gopal, Aarav Bhandari and Zoya Rao Bhasin through their advocate fathers filed a petition seeking a ban on firecrackers especially during in Dusshera and Diwali and sought urgent measures to bring down alarming levels of pollution in Delhi.

-The infants aged between 2 months and 14 months claimed their right to breathe clean air as per Article 21 of the Constitution through the petition.

-In their unique petition, they also urged the top court to take immediate steps to tackle pollution caused due to burning crop residue, open waste disposal and pollution caused by vehicles.

-They also demanded to see the measures taken by the Delhi government to bring down the “fatal” pollution level. 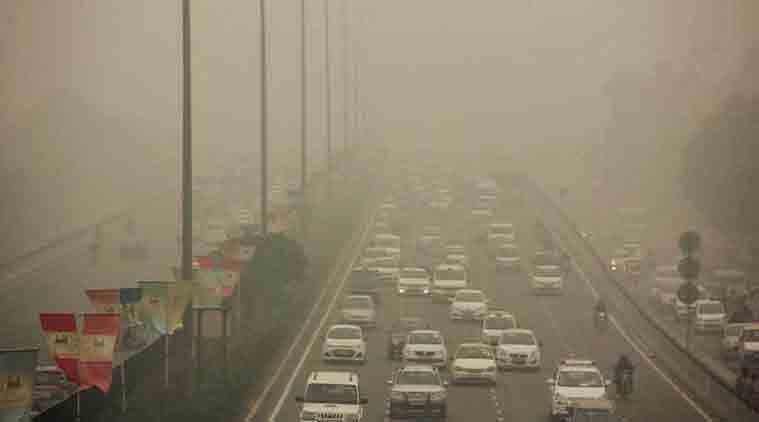 “While considerable debate and long-term measures are being discussed by the slow-moving state machinery for implementation of measures to control pollution levels in Delhi, this Hon’ble Court is duty bound under Article 32 to take interim steps in effectuating the people’s right to clean, healthy and breathable air under Article 21 of the Constitution of India,” the petition read as.

-The court rejected their plea for a complete ban on crackers, the court prohibited bursting (sound emitting) firecrackers between 10 pm and 6 am on October 2015.

-In November 2016, the Supreme Court suspended the licences which “permit the sale of fireworks, wholesale and retail within the territory of NCR”.

-However, on September 12, the court temporarily lifted the previous order and allowed the sale of firecrackers while affirming that enforcing a complete ban would be an “extreme step”. 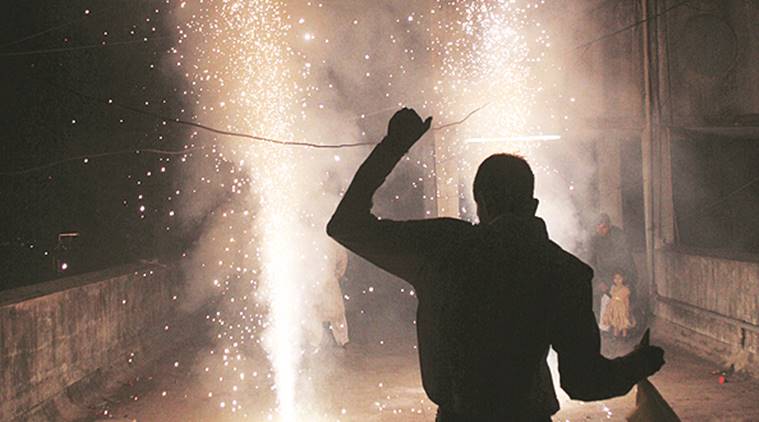 -On October 2017, the court again banned the sale of firecracker during Diwali in Delhi-NCR region.

-The court has stated that it will “review” the air quality and make the decision after the festival.

Do you agree with Supreme Court’s decision?