With people today constantly in need of good internet connectivity, the state of Bihar has taken a step forward towards giving the people what they want. Bihar government is providing free Wi-Fi connectivity to 280 colleges in the state, out of its 305 constituent colleges. The government now aims to spread the facility to the remaining colleges by the month of March next year.

The move is a part of the state Chief Minister Nitish Kumar’s ‘Saat Nischay’ initiative, which aims at the state’s socio-economic development. A TOI report stated that Larsen & Toubro has been entrusted with the task of enacting the project with Bihar State Electronics Development Corporation Limited being the nodal agency. 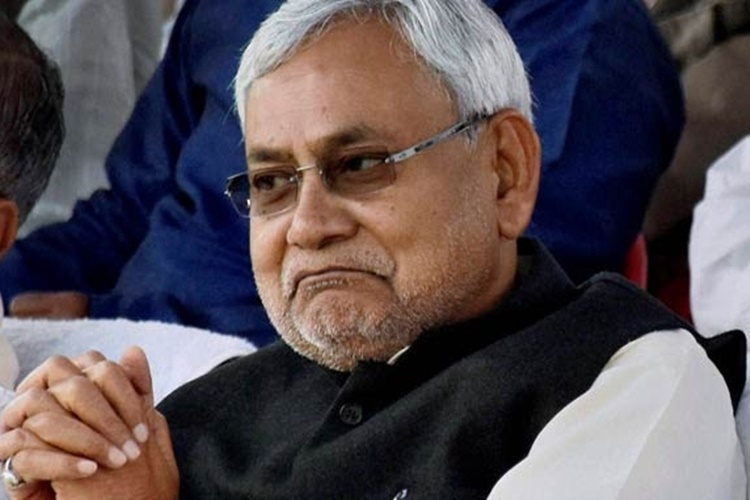 Reportedly, provisions for free Wi-Fi have been made for 53 institutions in the Patna district alone.

ALSO READ: Over 300 private engineering colleges might be asked to stop admissions

The Wi-Fi facility will be freely available for five years and will be accessible to teachers, students and the non-teaching staff as well. However, access to certain apps/sites such as Facebook, WhatsApp, YouTube and pornographic sites will be blocked to ensure that the facility is not used for recreational activities. The speed of the network provided has been said to be 10 Mbps. 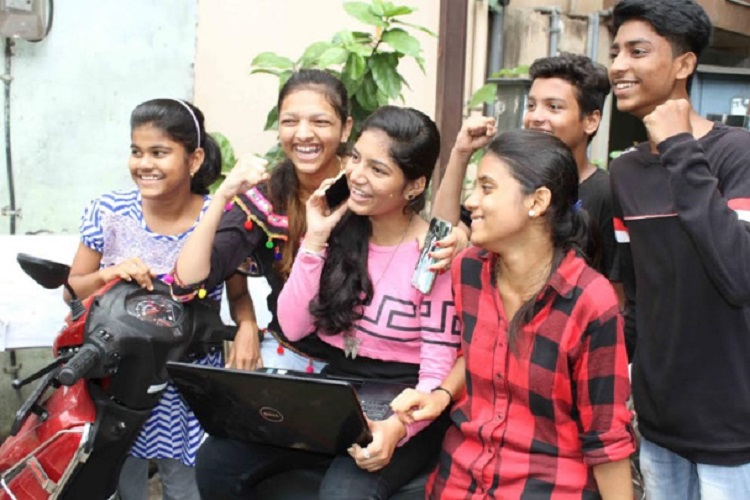 ALSO READ: UGC suspends engineering degrees by these universities. Here’s how you can validate yours

Additionally, the state government also aims at installing solar panels at some of the institutions which lack a regular supply of electricity.