While there is a lot of excitement around the possibility of Prime Minister Narendra Modi attending the 48th World Economic Forum (WEF) Annual Meeting at Davos, there’s more for India to cheer about.  The WEF Davos Summit is all set to break new ground as, for the first time ever, it will be helmed by an all-female body of seven co-chairs — and Indian social entrepreneur and activist Chetna Sinha will be one of them.

Sinha is the Founder and Chair of Mann Deshi Foundation, that works towards the upliftment of women in rural areas by teaching them self-sustenance. Ever since Sinha’s Foundation was established, it has helped provide women with the required knowledge and skills to take charge of their own lives. Additionally, they also run the Mann Deshi Sahakari Bank, which provides financial backup for women in need. 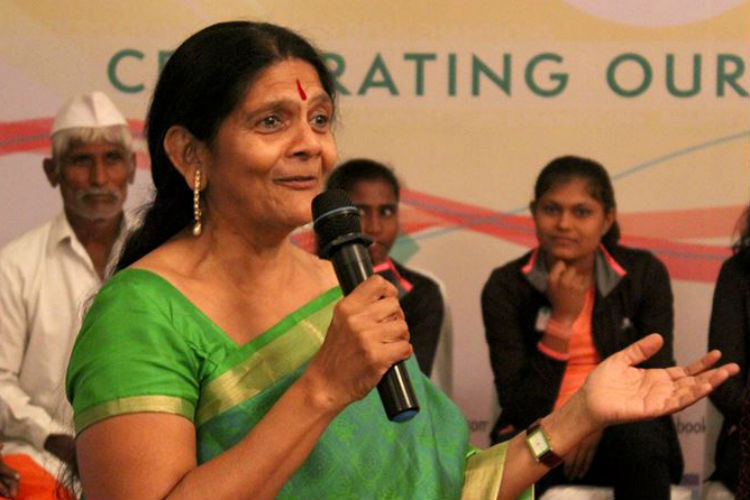 For her work, Sinha has been awarded the Social Entrepreneur of the Year Award in 2013, the Entrepreneurship Development Award in 2010, the Microfinance Process Excellence Award in 2006, along with several other laurels in the past. She has worked as a social entrepreneur, a farmer, an economist, a microfinance banker, and an activist.

ALSO READ: ‘What did I do to deserve this’, asks PM Narendra Modi, receives an unexpected response 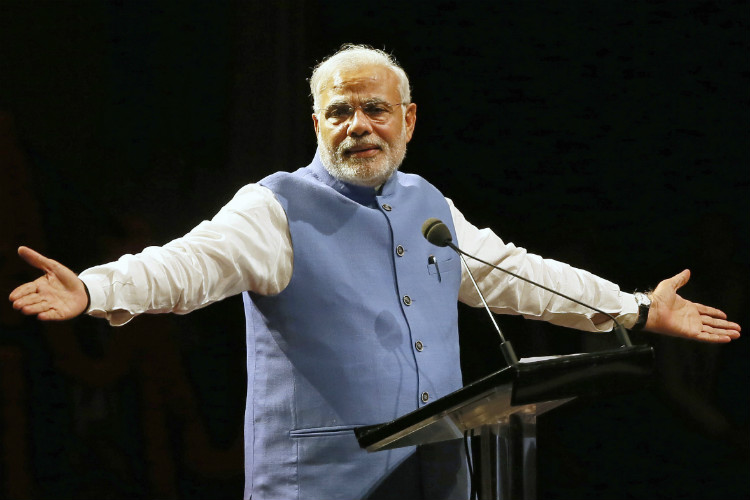 The WEF Davos Summit will be held from January 23 to January 26 in 2018 in Davos-Klosters, Switzerland. As the event often coincides with the Indian Republic Day, the Prime Ministers often do not attend the event. Modi will be the first Indian PM to attend the event, after H D Deve Gowda attended the Summit back in 1997. Modi is also expected to address a special plenary session and will return to India for the Republic Day celebrations.

Over 3,000 global leaders are expected to attend the Summit from different sectors, including government, academia, business, social, and political sectors. Around 100 CEOs and government leaders from India including, Mukesh Ambani, Uday Kotak, Chanda Kochhar, Shahrukh Khan and Karan Johar are also expected to attend. The final list of participants will be released next month.