In an attempt to make students more patriotic, Madhya Pradesh School Education Minister Vijay Shah has now directed that students must answer to their roll call by saying ‘Jai Hind’.

While speaking to National Cadet Corps (NCC), cadets from Madhya Pradesh and Chattisgarh in Bhopal on Sunday, Shah instructed all private schools to follow the directive. According to The Indian Express, Shah will also have a circular roll out to 1.22 lakh government schools on Monday, November 27 mandating the same.

Earlier in September, as an experiment, Shah had directed students of government schools in the Satna district to answer their roll calls with “Jai Hind,” starting from October 1. “We hope they will adhere to it since it relates to patriotism,” he had said.

ALSO READ: Yogi Adityanath has coined a new word for Hindutva. Here’s a complete guide to his private dictionary 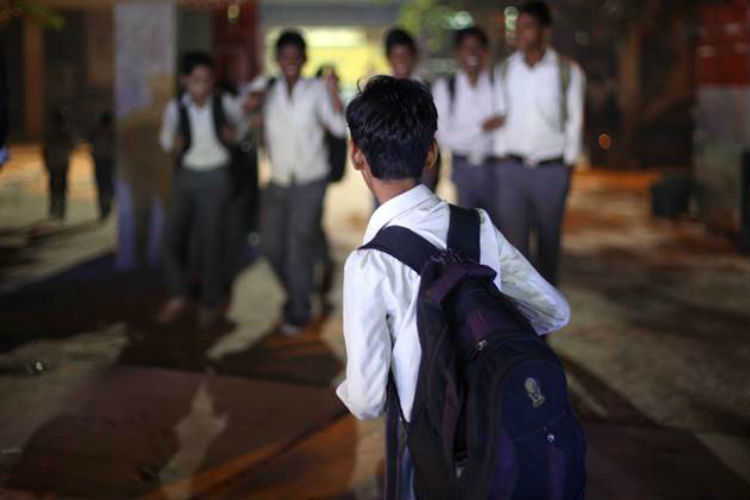 Shah stated that if the instilling of the patriotic slogan turns out to be a success, he would appeal to Madhya Pradesh Chief Minister to introduce the practice to all schools in the state.

ALSO READ: Why this BJP leader doubled the bounty on Deepika Padukone’s head despite being a “big fan”

On Sunday, November 26, the minister asserted that the more common “Yes Sir/Madam” does not encourage patriotism. As per regulations laid down by the Bharatiya Janata Party (BJP) government, it is already mandatory for schools to sing the National Anthem and hoist the Tricolour daily.