In Madhya Pradesh, if you’re responding to your roll-call with a matter-of-fact “Present,” it ain’t chill. As per a new regulation by the state government, it is mandatory for school students to answer roll-calls with “Jai Hind”.

Over five months after Madhya Pradesh School Education Minister Vijay Shah suggested the change, the BJP government instructed school students to respond to roll-calls with “Jai Hind” hope to instil patriotism in students. Additionally, it was also mandated for schools to hoist the Indian Tricolour and sing the National Anthem regularly.

ALSO READ: No Takers For Hindi Language In UP Schools, Over 11 Lakh Students Fail In Their Mother Tongue

“Different words are used to mark the attendance. To instil patriotism among students it has been decided by the government that ‘Jai Hind’ should be used while marking attendance in school,” read a circular issued by the state government. 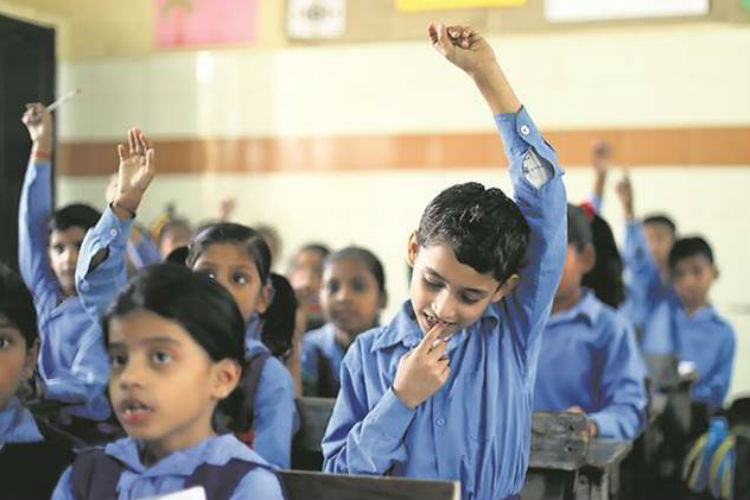 Speaking to NDTV, Congress leader KK Mishra criticised the introduction of the “Jai Hind” slogans in schools. “We cannot force patriotism. There is no need to make it compulsory, the government should first think about the quality of education, lack of teachers in Government schools,” he said.

Back in November, Shah had said that the prevailing practice of saying “Yes, Sir or Yes, Ma’am” does not foster patriotism while addressing NCC cadets from Madhya Pradesh and Chhattisgarh at Shaurya Smarak in Bhopal.

Shah had said that “Jai Hind” will be mandated across 1.22 lakh government schools. Additionally, an advisory would also be issued to private schools regarding the same.