As Iram Habib prepares to begin her career as IndiGo’s junior first officer, she’s the first Muslim woman from Kashmir to do so. However, when 17-year-old Iram Habib confessed to her dream of joining the aviation industry and becoming a commercial pilot, her parents reacted like most Indian parents would. She was dissuaded from following her dream and encouraged to pursue something more ‘acceptable’ and ‘safe’ (read government job).

Unwillingly, Iram went to Dehradun and completed a Bachelor’s in Forestry and followed it with a post-graduate degree in the same field from the Sher-e-Kashmir University of Agricultural Sciences and Technology.

However, the dream to find her way through the skies inside the cockpit of an airplane kept her determined. In 2016, her parents finally gave in to her wish. She joined a flying school in Miami and became a commercial pilot in the United States. 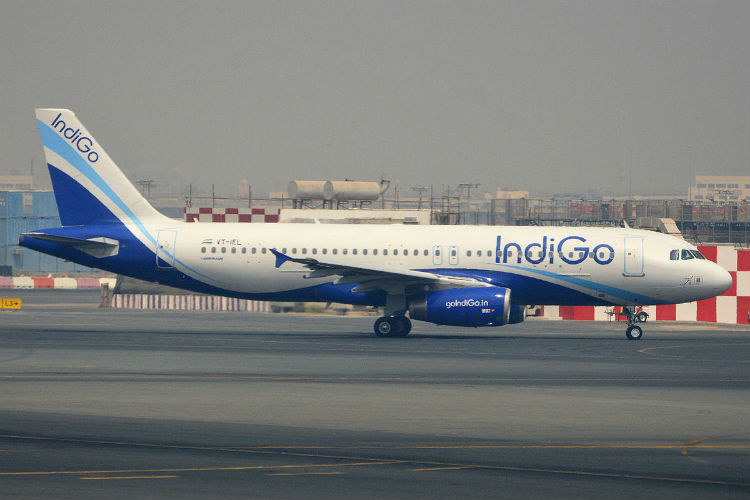 Iram, in an interview with The Tribune, said:

“Somehow, the dream to fly an aircraft was in me all through while I studied forestry. I pursued PhD for one and a half years but left it and went to a US flight school. I looked for things on my own and kept my dream alive.”

Personally, the journey of switching over from an agricultural background to an aviation one was rather challenging. Habib had to convince her parents for 6 years before she was allowed to pursue her dream of flying. She also had to deal with discouraging relatives who could never come to terms with the fact that she wanted to fly an aircraft professionally.

ALSO READ: This Dehradun Police Station Turns Into A School For Slum Kids For 6 Hours Every Day

Speaking about her training in Miami, Iram said she had around 260 hours of flying experience in the US which is important for the licence. She got a commercial pilot licence in the US and Canada on the basis of the flying hours but she wanted to work in India. Habib now all set to begin flying commercial flights in India.

Srinagar woman gives wings to her aspirations.#IramHabib, who belongs to old #Srinagar city, expressed her wish to join the aviation sector after Class XII, she met with a lot of discouragement. She was told that a #Kashmirigirl can never become a #pilot.#Kashmir @JKGovt1 pic.twitter.com/6ekOyaTbP1

Here’s the story today that makes you feel good. Kashmir’s #IramHabib set to join a private airline as a pilot next month pic.twitter.com/zUVyg4uIJ7

#SaturdayMotivation #IramHabib
“Fly high, because this whole sky belongs to you”. https://t.co/Ax0NCX0XDP

Congratulations Iram Habib on breaking boundaries and becoming the first Kashmiri Muslim pilot. A great example set by your family. More power to you! #IramHabib #Kashmirwillfly

So happy for #iramHabib ,she realised here dream and reached to it. Proving nothing is impossible

Indian women don’t fear to lead from the font ! #IramHabib has proved it by becoming 1st #Kashmir Woman Pilot.
Conservative society unable to prevent her from pursuing childhood ambitions.
Truly a role model for women in #India#empoweringwomen #BetiBachaoBetiPadhao pic.twitter.com/22um7vqqJu