He dedicated the bridge to the nation and said for past 11 years the project was pending and it should have been built within one to one-and-a-half years. After the formation of our government in 2014, we restarted work and now the cable-stayed bridge is being dedicated to the nation today”, said PM Modi. 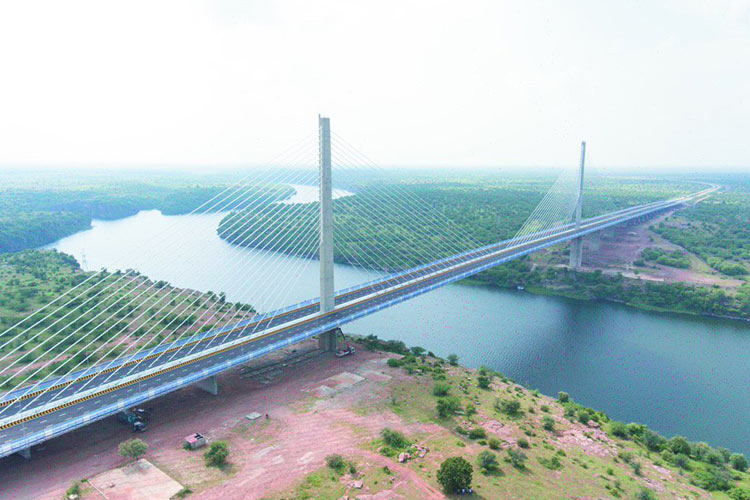 The cost of the project was Rs 278 crore in and its length is 1.4 km in Kota. The hanging bridge is going to benefit the residents of Hadouti region of Rajasthan 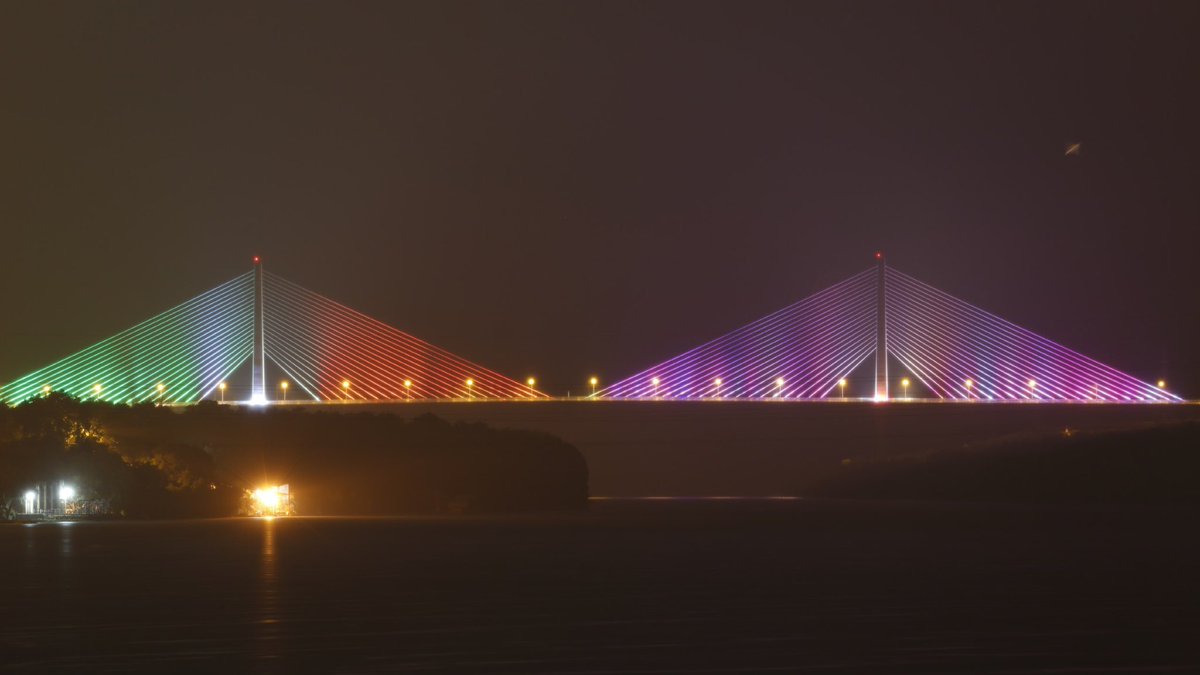 In November 2006, the work for the bridge started but as pillars collapsed in December 2009, the construction work was halted. 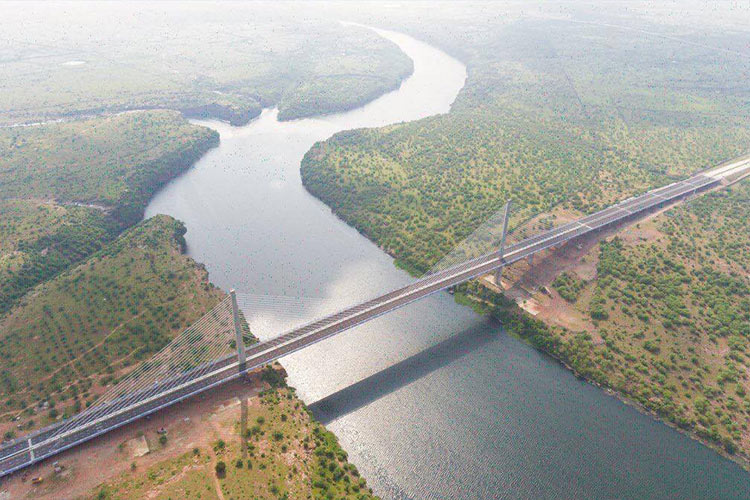 There is a state of the art system which is capable of handling extreme traffic-jam situations, handle heavy rains, winds, storms. It is also equipped with earthquake notification. 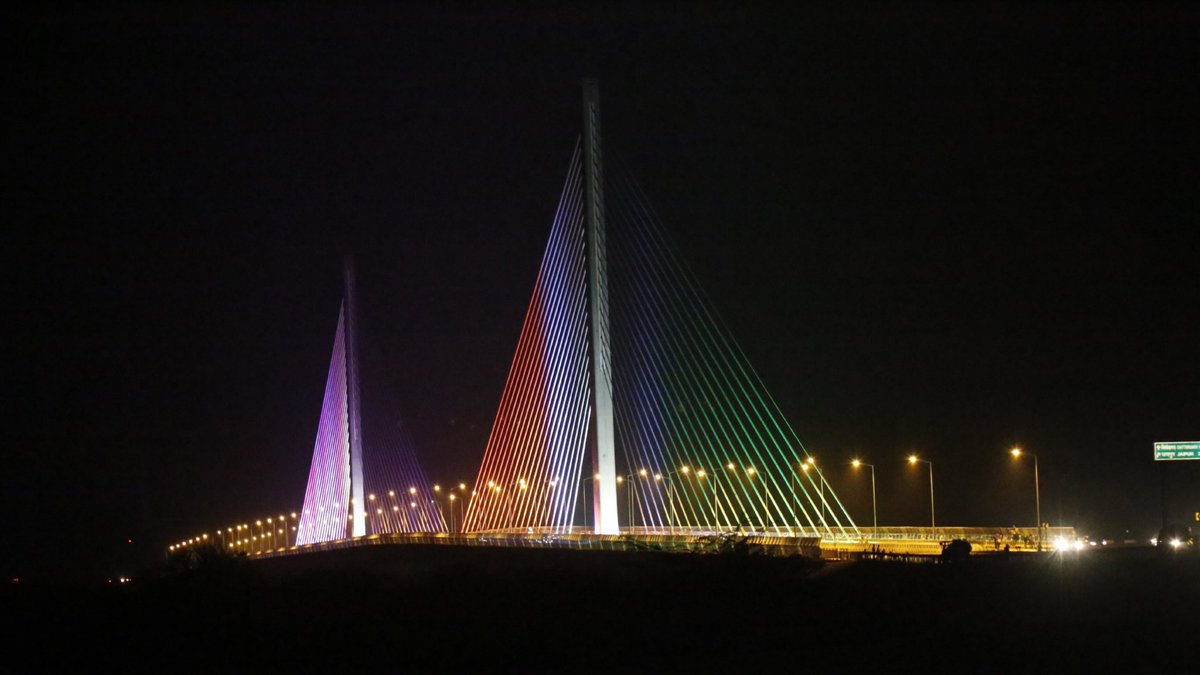 Here are also some other photos of the bridge:

And while @IABSEBath2017 is full on, the Sun is beating down on Chambal River bridge in India! 45_C in the shade today pic.twitter.com/m7K5wNbj6c