On Thursday night, three members of a family were killed over an alleged dispute over parking space in Delhi’s Model Town area. The three deceased have been identified as Jaspal Singh, his wife Prabhjot Kaur, and his brother Gurjeet Singh.

According to reports, the two brothers Jaspal and Gurjeet had a long-established property dispute over ‘Toofan Kothi’— a popular landmark in the area, where the brothers used to live with their families.

On Thursday night, the two brothers brawled over parking. The two families combined had nine cars, which made it hard for them to be accommodated in a limited space. An ensuing heated argument turned violent with Jaspal stabbing Gurjeet. Gurjeet’s personal security guards then shot Jaspal and Prabhjot. All three were taken to separate hospitals and declared brought dead, an Indian Express report stated.

While the families denied a property dispute, a neighbour told The Hindustan Times, “Since Harnam Singh alias Toofan, the late father of the brothers after whom the building was named, passed away in 2011, the fights intensified.” 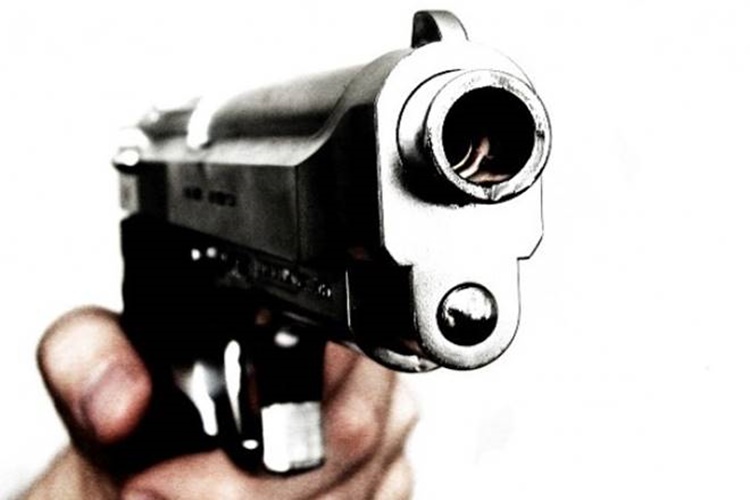 The three-storey bungalow was shared between the two brothers’ families. While the elder brother Jaspal stayed on the ground floor with his wife, two daughters and a son, Gurjeet’s wife and two sons lived on the first floor.

The top floor of the bungalow was shared by the two families. Reportedly, the brothers often quarrelled over the house, trying to force the other to move out. Nearly three months ago, the brothers had a violent feud over property, which led to both parties filing FIRs against the other, as per The Indian Express.

On the day of the incident, Jaspal was driving his Audi out of the house with his wife Prabhjot and a friend, when Gurjeet arrived in his Fortuner car, along with his son Jagnoo and two guards. According to the police, Jaspal feared that the guards were there to attack him and eventually pulled-out his kirpan and stabbed his brother in a pre-emptive attack. Gurjeet’s two guards then pointed their guns at Jaspal, which is when Prabhjot rushed to shield her husband and got shot twice. When Jaspal attempted to escape, he was shot in the back.

According to the police, Jaspal tried to enter a neighbour’s house after he was shot. When the guards did not permit him to enter the house, he sat down on a children’s swing nearby for half-an-hour, until a PCR van followed his blood trail and found him. Reportedly, the PCR was alerted by Jaspal’s daughter Haripriya, who heard the gunshots from inside the house.

Police have now registered a case of murder at the Model Town police station against Gurjeet’s two personal guards, who are still absconding. The bodies have now been moved to the BJRM hospital where the autopsy was conducted.