In 2015, Meghna Gulzar’s film Talvar which was about the shocking Aarushi Talwar murder case, made waves across the country. Now reports say Haider director Vishal Bhardwaj is gearing up for a movie based on the Ryan International murder produced by the makers of Talvar. Last year the murder of a seven-year-old at a posh school in Gurugram kept the nation hooked to the news channels. After a long drawn and initially botched investigation, it was found that the kid had been brutally murdered within the school premises and the prime accused was a school senior and not a bus conductor as had been reported. 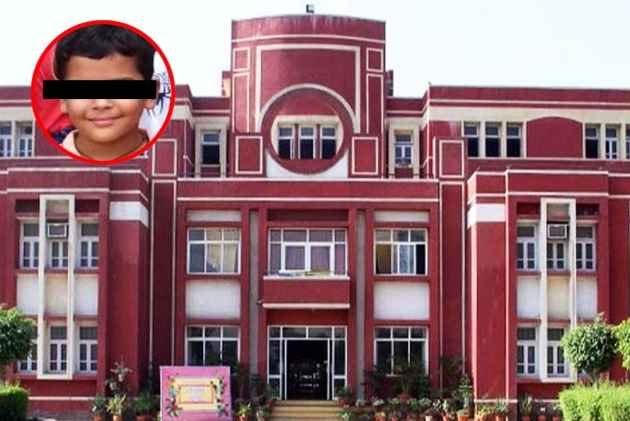 The police had initially arrested Ashok Kumar, one of the many bus conductors the school employed, and somehow even got a confession out of him. However, once the case was handed over to CBI, Kumar was set free and a Class XI student was found to be implicated in the murder of the minor.

Much like the Arushi Talvar case, this murder caused a lot of confusion and uproar in the nation. 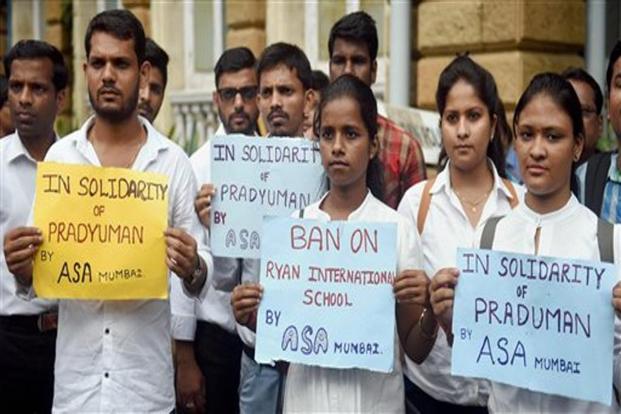 Bhardwaj will write the screenplay for the film, reported Bombay Times. The movie will reportedly be titled Talvar 2. Junglee Pictures will develop the Talvar series into a franchise of true-crime movies.

“Such crimes shake the very moral fabric of society and need to be analysed in a much deeper sense. The world is not just black and white, there’s more to a crime than just victim and perpetrator. That’s why we have decided to continue making true crime procedurals like Talvar.”