In a first-of-its-kind move, the Uttarakhand High Court on Monday declared itself the legal guardian of cows and other stray cattle in the state.

“The court by invoking the ‘parens patriae’ [parent of the country] doctrine issues mandatory directions… in the welfare of the cows and other stray cattle,” said Acting Chief Justice Rajiv Sharma and Justice Manoj Kumar Tiwari. The doctrine gives a court the authority to pose as a legal guardian of those who cannot take care of themselves.

The court also imposed a state-wide ban on the slaughter, or export for the purpose of slaughter, of “any cow, bull, bullock, heifer or calf”; and the sale of beef and beef products.

According to a Hindustan Times report, the HC claimed that this is the first time that a court has invoked ‘parens patriae’ to protect cows. The HC also issued a string of directives, such as setting up cow shelters for every cluster of 25 villages, prosecuting people who abandon their cattle, etc. 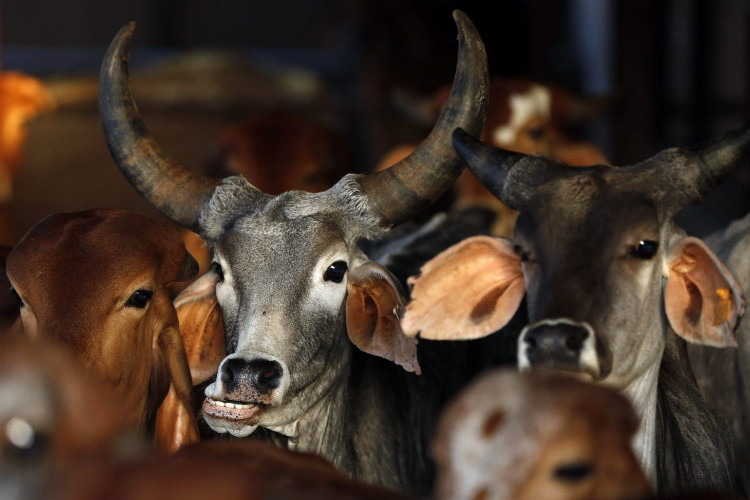 As per The Indian Express, the court ordered all state Circle Officers to “to patrol the rural areas once in 24 hours to ensure that no cow is slaughtered.” The report added that the court also directed chief engineers of national and state highways, village panchayats, and municipal bodies, to ensure that “no stray cattle come onto the roads” in order to avoid traffic congestion. The court ordered “utmost compassion” while removing cattle from the roads, and to ensure that “no unnecessary pain and suffering is inflicted.”

ALSO READ: Has The Govt Chosen Cows Over Women With A Ban On This Important Drug?

“In case the (stray) cattle are transported, in that eventuality, there should be a provision for construction of ramps and the vehicles should be driven at speeds not more than 10-15 kms/hour to avoid injuries to the animals, being transported,” the order said. The court also directed all veterinary hospitals in the state to treat any “cows and animals” that are brought in by any citizen. Furthermore, the court also directed to form “special squads”, dedicated for cow protection in the Kumaon and Garhwal divisions.

The order came in response to a PIL filed by Alim from the Sohalpur Gada village in Roorkee. In his plea, Alim had requested the court to step in and take action against illegal cow slaughter in his village.