Amid the uproar over the death of over 63 children admitted at BRD Medical College in Gorakhpur, Uttar Pradesh, parents of the children have claimed they had a hard time finding a doctor to treat their child and that they were made run from one place to another to arrange basic necessities in the hospital including cotton gauge and glucose injections. The parents have also claimed that they are also being harassed and made to wait to procure the death certificate and post-mortem reports

The parents reportedly started understanding that something was not right when they saw the staff members using “Ambu bag” to provide ventilation to kids and all that parents could do was stand outside and see their child suffer. A farmer identified as Brahmdev who lost both his twins admitted in the hospital claimed that he did ask the staff members about the oxygen-level indicator which showed “low”. However, none of them responded. 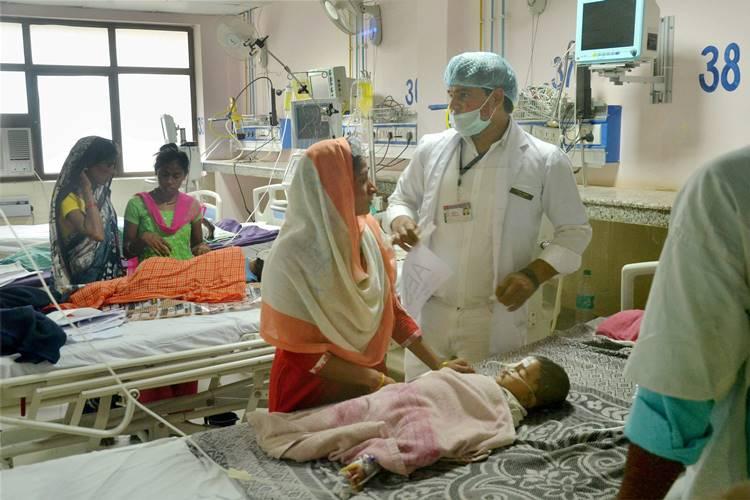 Also Read: Kafeel Khan: The doctor who paid for oxygen cylinders himself and saved many children in Gorakhpur

“No parent could ask a question. No parent could go inside. We stood helpless watching the children suffer.” Brahmdev was quoted as saying. “On August 8 and 9, they asked me to get 30 ml and 40 ml of blood. I went to the blood bank and donated my blood to get it. I asked them what had happened, again they did not speak a word. At 8 pm on August 9, they just came to me and told me my son had died. They handed over the body and told me to take it. No doctor told me why my son had died,” he added. 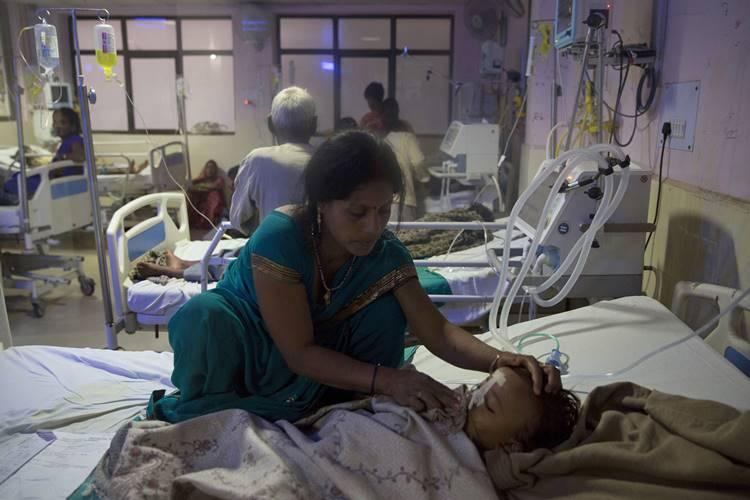 Some of the parents also claimed when they brought their child to the hospital they could find a doctor to treat them. The guard allegedly revealed to them that the staff members were busy making preparations for Uttar Pradesh Chief Minister Yogi Adityanath’s visit to the hospital. Some of them have allegedly not received a death certificate too and the bodies were released without a proper post-mortem.

As many as 63 children including newborns who were admitted to the BRD Medical college have lost their lives due to low supply of oxygen.