Amid the heartbreaking Gorakhpur hospital tragedy that has witnessed the death of as many as 60 children, this doctor is lauded for his efforts and being called a hero for going beyond the call of duty and saving the lives of dozens of children. Dr Kafeel Khan who is the head of the encephalitis and a paediatrician went out of the way to save as many lives as he could.

The parents have claimed that if not for Dr Khan, the death toll could have been much in the past 48 hours. Over 60 children including newborns have lost their lives at the Gorakhpur medical college in the last five days due to low supply of oxygen.

When the central oxygen pipeline indicated low supply of oxygen in the hospital, the doctors and the other staff members panicked. Khan was certain that continuous supply of oxygen was the only way to save the children suffering from encephalitis. While the other doctors who frantically called suppliers in need of oxygen cylinders gave up after being denied service, Dr Khan, did not give up and went beyond the call of duty. He drove to friend’s private nursing home and borrowed three oxygen cylinders. 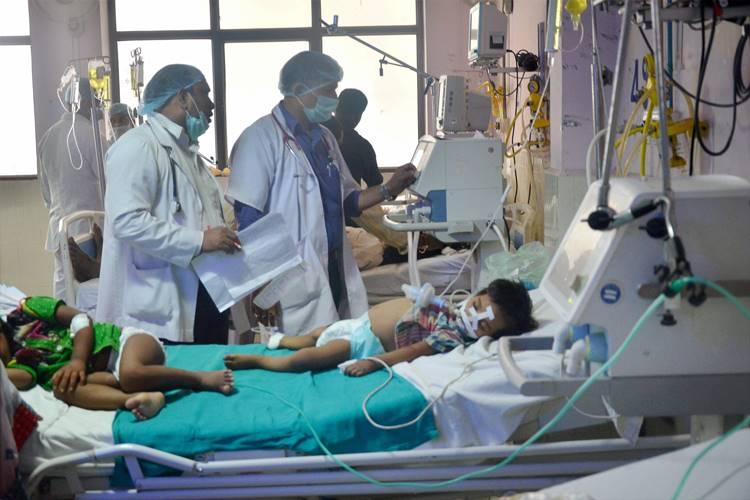 When he learned that supplier was willing to supply oxygen cylinders, he didn’t twice and brought oxygen cylinders for the patients by making a payment of Rs 10,000 with his own debit card. He drove all night trying to arrange oxygen cylinders and managed to collect 12 oxygen cylinders. He also paid for the diesel and other expenses from his own pocket to the suppliers who brought in the cylinders. 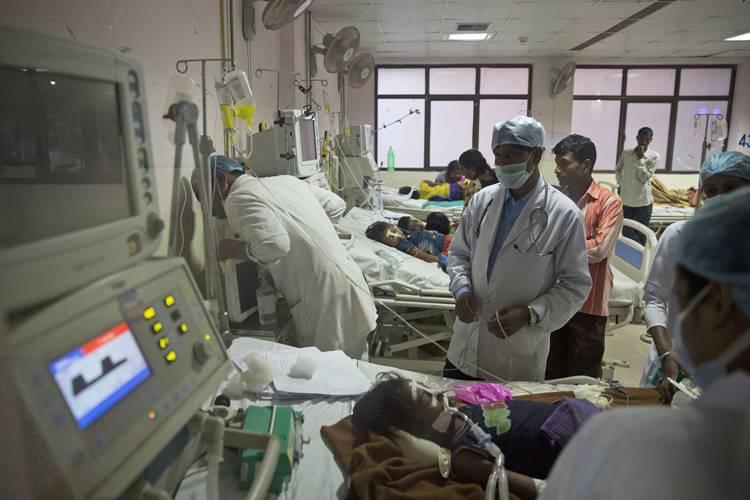 “While others doctors gave up hope, Dr Khan managed the situation well by arranging oxygen cylinders from private nursing homes. He saved many lives by his efforts and presence of mind,” Gaurav Tripathi, an eyewitness was quoted as saying.

Dr Kafeel Khan.
The hero we need, if not the one we deserve. https://t.co/pUQkrsnjLi

Bravo Kafeel Khan for doing the right thing beyond the call of duty.
Funny how he makes people proud of Babur, Ghazni & Ghori though! pic.twitter.com/p9KQH3s4Wj

Kafeel Khan. A patriot. A human being. A hero. #gorakhpur https://t.co/PRFBkW19IA

Heroes amid the colossal tragedy in #Gorakhpur –https://t.co/GTvafbOoJX

Meanwhile, Uttar Pradesh Chief Minister Yogi Adityanath has affirmed that the government has taken cognisance of the situation and said that the matter is being probed. Raids were conducted at a Lucknow-based organisation that had allegedly stopped the supply of oxygen in the hospital due to nonpayment of dues.