On an average, about 14 people go missing in Bengaluru every day, as per statistics revealed by the Central Crime Record Bureau (CCRB). Reportedly, a total of 5,128 people went missing from the city in the year 2017.

According to the CCRB data, most of the missing persons were found to be children, young girls, the elderly and people with Alzheimer’s disease, The New Indian Express reported. The police report that while most of the missing individuals are traced, others are never found. Out of the 5,128 missing people, 4,941 could be traced, but the police have no sign of 187 persons.

ALSO READ: Not Getting A Place On Rent? This Online Platform Helps Live-in Couples Find Homes In Bengaluru

Speaking to the Deccan Chronicle, Additional Commissioner of Police (East) Seemanth Kumar Singh said that most of missing person cases are individuals who eloped. But since the cases stayed unclosed or police records remained to be updated, they continue to be listed under ‘missing’. 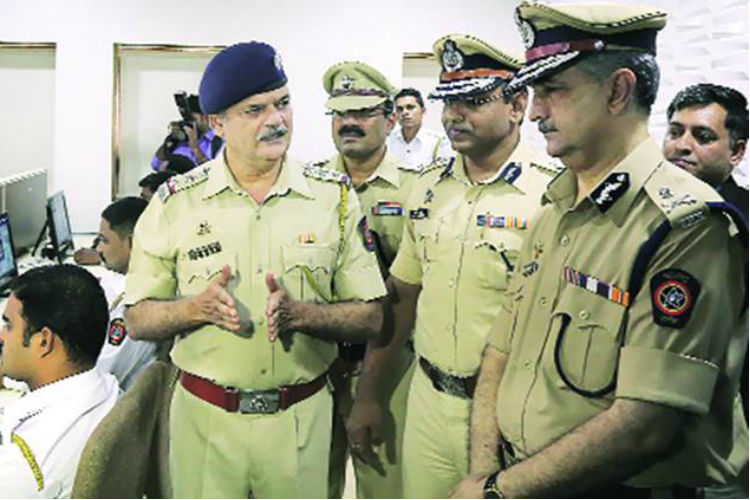 In other cases, the missing individual isn’t reported until a few days, as the families often hope for them to return, or seek help from friends/relatives to locate them. As per a CCRB official, it is challenging to trace people who decide to move away from homes in times of extreme stress or over personal issues, the report added.

ALSO READ: Say Hello To KEMPA, The Humanoid That Will Guide Flyers At Bengaluru Airport

Speaking to TNIE, NGO worker Geeta Menon said, “A few children and some girls, who become victims of human trafficking, will not be traced for years and police also do not bother to investigate such cases.” Nearly 116 cases of human trafficking were reported in the year 2017.

This year, till the month of April, there are already 1,256 cases of missing individuals registered with the police.