A Hyderabad man has allegedly divorced his wife over the phone through the practice of triple talaq, reported the police on Tuesday, November 22.

According to the 27-year-old woman, her husband left the house, called her on the phone and divorced her through the practice of triple talaq. A case has been registered against the husband.

The couple had gotten married on October 18. The wife now suspects that her husband has already married another woman, which is why he has called for a divorce.

The police have registered the complaint and have booked the husband under IPC sections 498A (husband of a woman subjecting her to cruelty), 420 (cheating) and applicable sections of the Dowry Prohibition Act.

“Following the pronouncement of triple talaq by her husband, the woman left the house of her in-laws in Golconda area here. We are in the process of questioning her husband,” the police official added.

As absurd as it sounds, this is not the first instance of triple talaq over the phone. Back in April 2015, Ishrat Jahan’s husband of 15 years had uttered ‘talaq’ thrice over the phone from Dubai and ended their marriage. Her husband Murtaza had allegedly married another woman and took Jahan’s children away. Jahan was one of the five women who moved the Supreme Court against triple talaq. 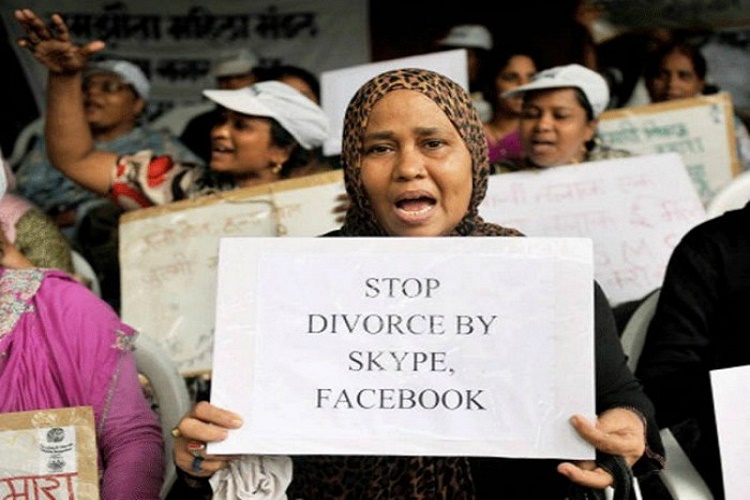 In October the same year, a man divorced his wife in Kerala over WhatsApp from Dubai after three weeks of an arranged marriage. In his text, he likened his 21-year-old wife to an apple “he had already tasted it so he did not want her anymore”.

Earlier this year, in March, Shabreen was divorced by her husband, who lived in Sitapur, over the phone. Reportedly, her husband dropped her at her parent’s home in Lakhimpur Kheri to go on a business trip himself. After staying disconnected with his wife for months, he called her only to utter ‘talaq’ thrice.

ALSO READ: Swami Om gets beaten up again, this time for his opinion on triple talaq verdict – Watch video

Phonecalls or texts is not the only medium of choice though. In April, a Hyderabad man reportedly mailed his wife a postcard, in which, he divorced her after mere 8 days of their marriage. 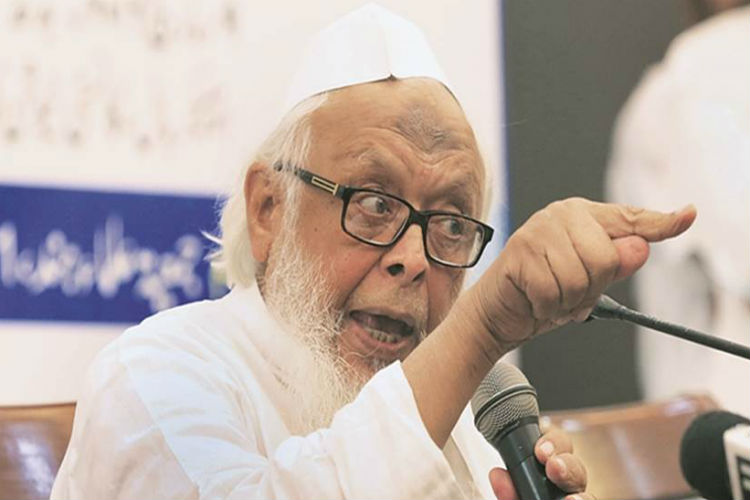 Last year in Deoband, Islamic seminaries had issued a fatwa which stated that triple talaq over the phone would be considered valid as long as the husband is “in all his senses.” Maulana Arshad Farooqui of the Fatwa Department added that a husband can also divorce his wife through text, email or a letter.

The controversial Islamic practice was deemed illegal by the Supreme Court in a landmark judgement in August. The apex court had ruled that the practice was against the beliefs of Quran and considered it “not a desirable” way to do away with marriage in Islam.