Amid a string of episodes of mob violence over rumours of child-lifting circulating on WhatsApp, a woman in Madurai was attacked on Thursday. The incident took place in Pathinettan Kudi, Madurai when the woman, a resident of Trichy, was reportedly standing near a few children. The incident comes days after WhatsApp introduced the “forwarded” feature in an attempt to tackle fake news, which received its own share of criticism for not being sufficient.

According to The Times of India, the woman was tied to a pole and thrashed over the suspicion of being a child abductor. “People were asking her, “Where are you from? How many of you are there?” But she remained quiet and did not speak up,” an eye-witness told the newspaper.

The woman, who was reportedly mentally-challenged, was then rescued by the district police and taken to the Melur government hospital for a check-up. A police officer, who was part of the rescue team, told The News Minute, “She was not there to kidnap. She’s been taking psychiatric treatment at a home nearby. She herself has a four-year-old son.”

ALSO READ: Have Solution To Fake News? WhatsApp Will Pay You Rs 35 Lakh For It 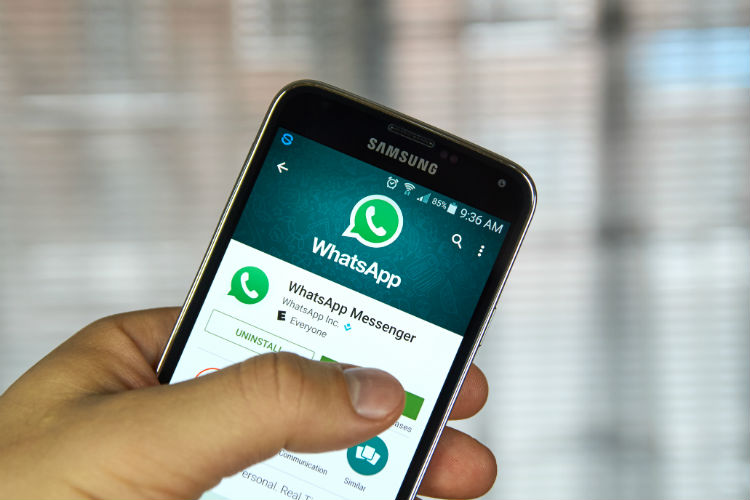 The officer said, “She came out in the morning to go somewhere and she was alone momentarily, waiting for her family member to join. The people around there saw her near some children. They began attacking her because she looked north Indian. They suspected that she was a man disguised as a woman to kidnap children.” The woman’s parents later presented their IDs as proof that they were residents of Madurai.

ALSO READ: This Is What WhatsApp Will Do To Curb Fake News Forwards In India

Reportedly, the woman was yet another victim of the viral rumours of child-lifting gangs, which have been circulating on WhatsApp for quite some time. Reportedly, these rumours have triggered 69 mob attacks and caused 33 deaths since January 2018 alone.

Recently, WhatsApp introduced a new feature to help differentiate between forwards and messages composed by the sender. The update came as WhatsApp took the initiative to try and curb the spread of fake news through its platform after the Ministry of Electronics and Information Technology (MEITY) urged it to take action.