The Congress today suspended its Meerut district president for sharing an objectionable post against party vice-president Rahul Gandhi. According to reports, Vinay Pradhan was sacked by the chairman of state congress disciplinary committee Ramkrishna Dwivedi on referring to Rahul Gandhi as ‘Pappu’ in a WhatsApp message.

Following the suspension, Pradhan, blamed his party rivals for manipulating the issue against him and said that before being suspended he wasn’t even given a chance to give an explanation. A huge controversy erupted after Pradhan forwarded a post on party’s WhatsApp group on June 12, in which the author of the write up had lashed out at the Bharatiya Janata Party (BJP) and Rashtriya Swayamsevak Sangh (RSS) for projecting Rahul Gandhi as ‘Pappu’ inspite of the fact that he had been relentlessly fighting for issues related to students, youths and farmers.

“Rahul Gandhi is also known as Pappu among a section of people. Pappu never took part in parties thrown by industrialists like Gautam Adani and Mukesh Ambani because Pappu knew that these people would only exploit the common people’s resources. He could have easily become the Prime Minister of this country but he did not,” the message purportedly said.

A group of partymen used it as ammunition against Pradhan saying that he deliberately circulated the post in the group in which Rahul was referred as ‘Pappu’.

After the suspension, the BJP lashed out at the Congress and accused it of double standards while dealing with its leaders who make controversial remarks. Reacting to media reports that the Congress had expelled Vinay Pradhan, the BJP questioned why former MP Sandeep Dikshit had been let off for calling Army chief General Bipin Rawat “sadak ka goonda (roadside hooligan)”.

On Sunday, Dikshit had referred to Rawat as “sadak ka goonda” after the army chief defended Major Leetul Gogoi’s act of tying a Kashmiri man to his jeep and using him as a “human shield” against stone-pelters in the Valley.

This is not for the first time when somebody referred to Rahul as Pappu, there have been numerous instances when the Gandhi scion was trolled on social media and was dubbed as a Pappu. Here’s a look at some of the most viral posts made by social media users to express ‘their love for Rahul Gandhi’: 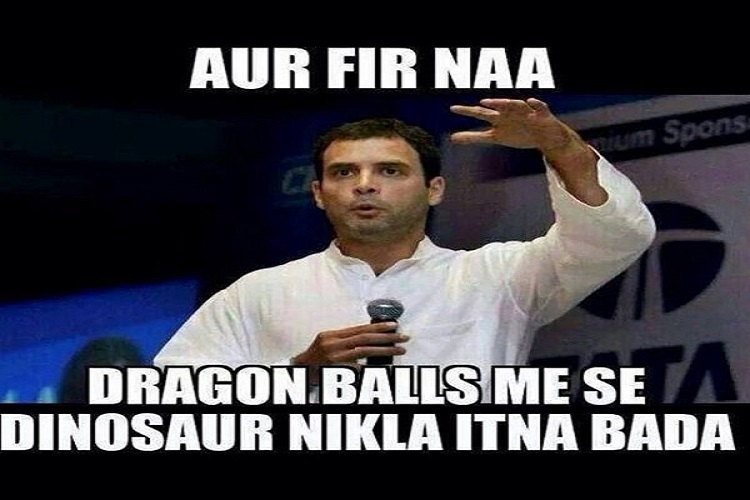 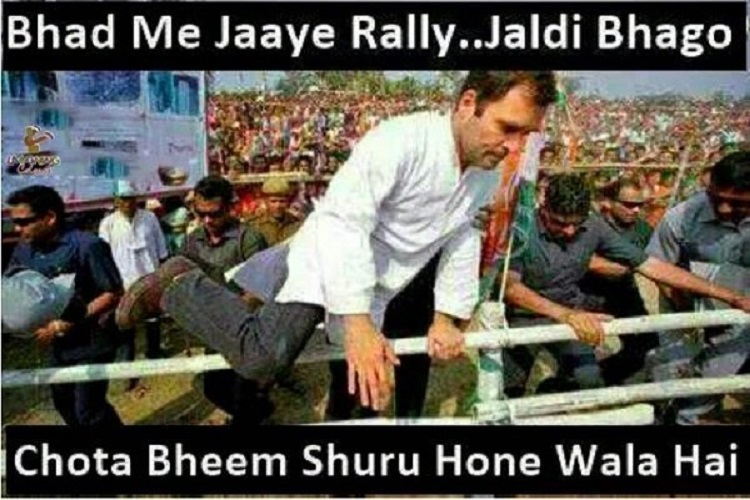 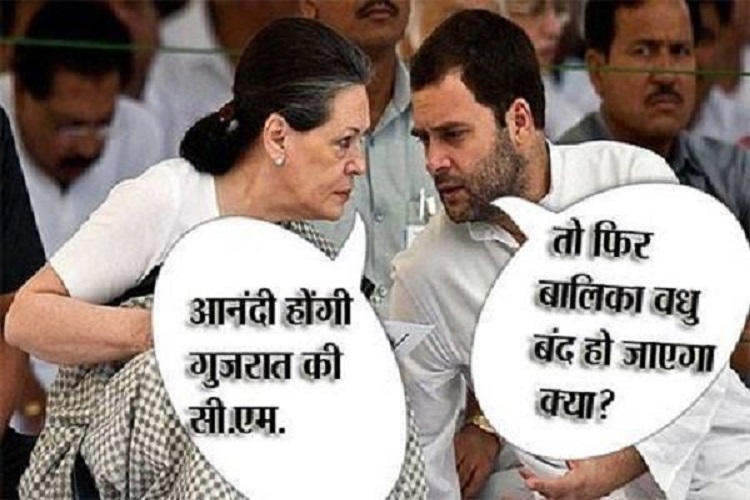 Not only Memes, but even people have asked question about Rahul on Quora, in which they have genuinely asked as to why is he referred as Pappu. Notably. 30 people have given their answers to the question.

You can read the answers here