Nearly a year after the death of late Tamil Nadu Chief Minister J Jayalalithaa, a 37-year-old Bengaluru woman has claimed to be her biological daughter.

Amrutha Sarathy claims she found out about her alleged parentage after the death of the AIADMK Supremo Jayalalithaa and has also sought a DNA test to assert her claim. She filed a writ petition on November 22, which will be addressed by the Supreme Court on Monday, November 27. She has also sought direction to exhume Jayalalithaa’s body, which currently rests at the Marina Beach. 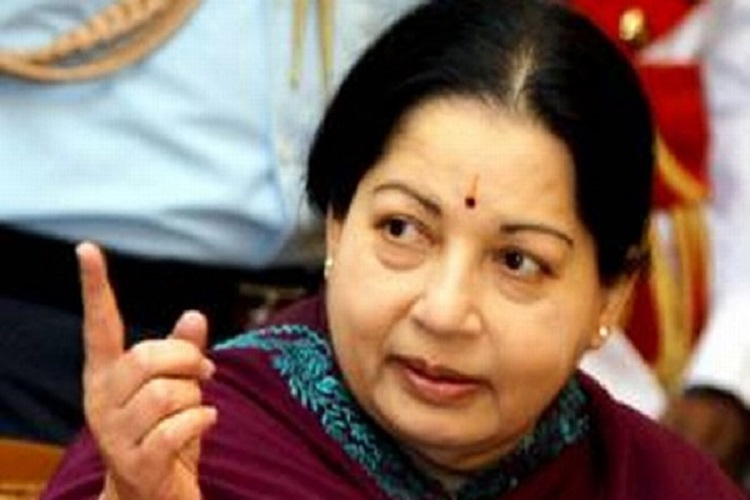 Amrutha and her two cousins, LS Lalitha and Ranjani Ravindranatha, reached out to the Supreme Court as they alleged that Jayalalithaa’s close aide VK Sasikala and her family kept them from meeting the AIADMK leader. She claims she was even prevented from attending Jayalalithaa’s last rites. She has also said that she tried reaching out to President Ram Nath Kovind, Prime Minister Narendra Modi and the Central Bureau of Investigation (CBI), but to no avail. 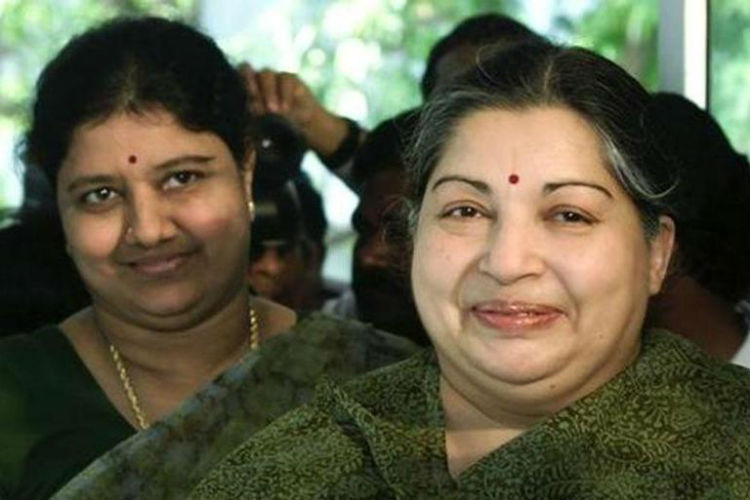 As per Amrutha’s claims, she was adopted and raised by Jayalalithaa’s sister Shylaja and her husband Sarathy, both of whom have now passed. She says she was born on August 14, 1980, in Mylapore. According to her, her parentage was kept a secret as Jayalalithaa remained unmarried throughout her life. She says she found out about the “truth” through her cousins after the AIADMK leader passed away.

Jayalalithaa passed away on December 5, 2016, after a long illness in Chennai. Shortly after her death, a picture of a woman, who apparently looked very much like her, had gone viral. Rumours surfaced that the woman was Jayalalithaa’s daughter who resides in the United States in anonymity. The rumours were later reported to be fake.