Living in apartment complexes sounds like an absolutely marvellous idea at first, but pretty soon, you start dreading that walk from the community’s gates to your actual home. Especially if your community boasts a “sprawling space to de-compact your city lives” or whatever. At times, even your home-deliveries need to be picked up at the gate. Fortunately, though, there is a solution.

App-based bike-sharing services are quickly gaining popularity in Bengaluru’s housing societies. These dockless bicycle-sharing services, which can be availed from the “smart bike sharing” app OFO, eases the internal commute for residents living in gated societies. All you need to do is find an OFO bicycle and scan its QR code using the app to unlock it. 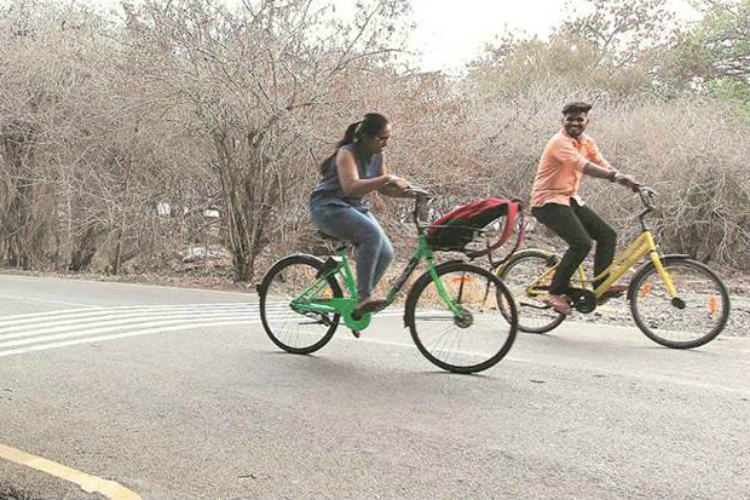 Once you reach your destination, the bike can be parked and locked, from where they can be tracked by the maintenance crew and repositioned to parking stations. The services make use of GPRS, Bluetooth and GPS to function smoothly.

ALSO READ: UP man gets rewarded with a bicycle for drinking liquor worth Rs 65,000 in six months

Bike-sharing has become especially popular for commuting over shorter distances and is also a healthier alternative to riding an Uber. According to The Hindu report, the service is already functional at the Adarsh Palm Retreat on Outer Ring Road (ORR) and the ETA Star The Garden Apartments on Magadi Road in Bengaluru. At ETA Star, OFO already has 100 bikes stationed, which are accessible to the 900 houses in the society.

Apart from housing societies, the app also provides service to IT parks, universities and college campuses.