IITs across India will now have to ensure that a minimum 14 per cent of its students are females. And if an institute falls short of the number, it has to issue a separate girl-only merit list to fill the gap.

Currently, there are no reserved seats for women students in IITs.

According to a Times of India report, the Ministry of Human Resource Development has directed IITs to prepare separate merit lists for girls from 2018-19 academic session. The directions effectively mean that 14 per cent of seats in IITs are automatically reserved for girls. 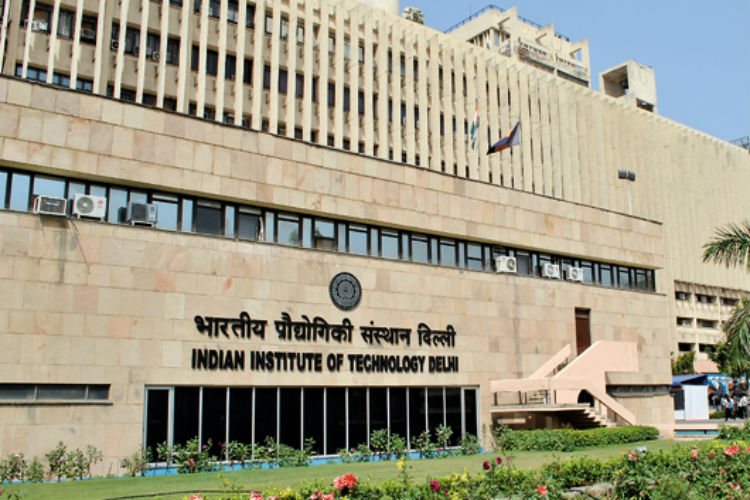 While the step is being seen as part of HRD Ministry’s  long-term plan of increasing the female representation on IIT campuses to 20 per cent by 2026, the order has drawn criticism from various quarters, the report said.

ALSO READ: Entrance to IITs to become completely online from next year

“The MHRD instruction, asking for a separate merit list for girls, actually introduces reservation for girls without calling it that,” a senior IIT official told TOI. Others believe separate merit list to fill the 14-percent figure may compromise the quality of students entering the IIT for education. 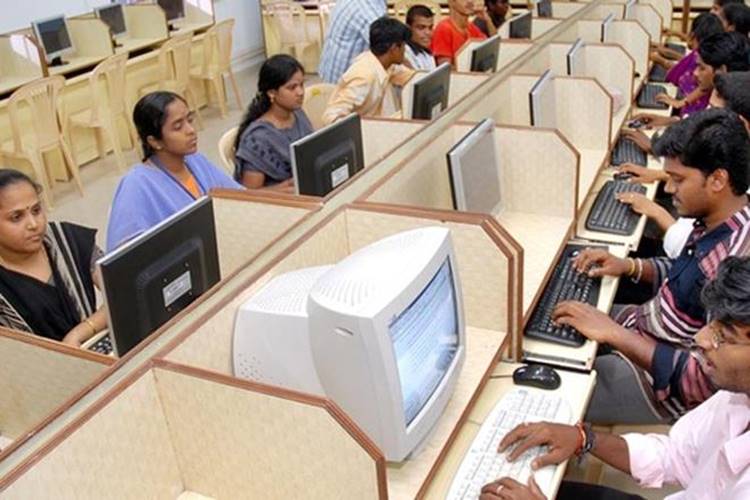 India has a total number of 23 IITs spread across various states. The total number of admissions across IITs in 2018 will be 11,509. Last year, the number of seats available in IITs was 10,988.

But the problem of gender imbalance has been plaguing the top technical institutions since long.

According to a report in The Wire.in, estimates suggest that the number of girls admitted to IITs in recent years has been around 9%.

Last year, the percentage of women in IITs increased to 9.3 per cent from 8 percent in 2016.