In the lead up to US President Donald Trump’s daughter Ivanka’s visit to Hyderabad, the city administration is apparently resorting to lethal methods to sanitise Telangana capital.

After shifting beggars to rehabilitation centres, the Greater Hyderabad Municipal Corporation (GHMC) is now being accused of killing stray dogs. 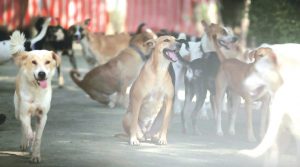 Animal activists allege that street dogs across Hyderabad are being poisoned or picked up by the municipality in a clean-up drive ahead of Global Entrepreneurship Summit. Dogs have been found dead or seriously ill with symptoms of poisoning, they alleged.

Dog lovers, according to a Deccan Chronicle report, claim that street dogs have gone missing from Banjara Hills and Jubilee Hills and their surroundings.

“My dogs have not come back after being picked up,” a resident of Jubilee Hills told the daily. 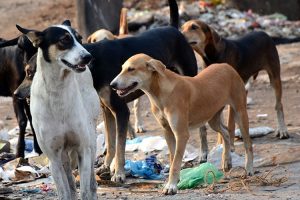 Residents who took dogs for examination to the GHMC vets, said it was confirmed that they had been poisoned.