One of Delhi’s most popular landmarks, the iconic Red Fort, has now been adopted by Dalmia Bharat Group, making it the first private company in India to do so. The monument, which was built by Mughal emperor Shah Jahan back in the 17th century, was adopted by the conglomerate under Prime Minister Narendra Modi’s ‘Adopt A Heritage’ scheme.

As per a Rs 25 crore contract, Dalmia Group will “own the monument for five years,” a Business Standard report stated. During this period, the corporate house will manage the monument and also look after its infrastructural development. Reportedly, IndiGo Airlines and the GMR group were also in the running to sign the deal.

As per the Business Standard report, Dalmia Group will commence its work on the monument from May 23, briefly relinquishing control of the monument to security agencies as it gets rigged for Modi’s Independence Day address as Prime Minister in August. 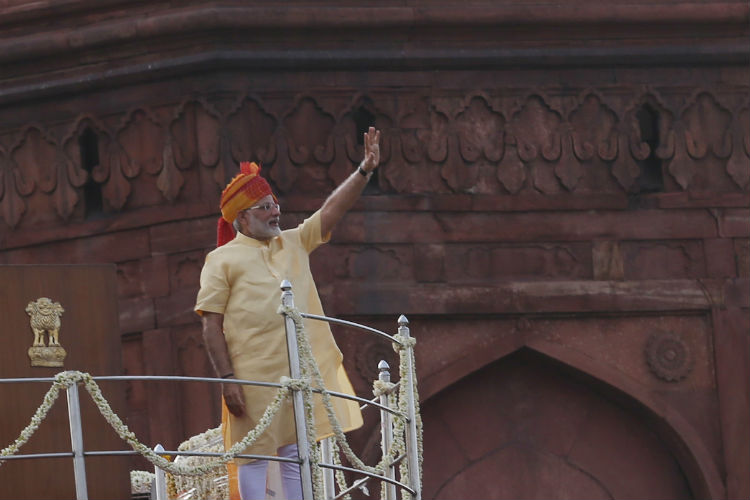 Explaining how the group will focus on “customer centricity,” Dalmia Bharat Cement Group CEO Mahendra Singhi told the Business Standard, “We want more people from Delhi and NCR to come here regularly rather than just one-time tourists. Just look at some of the castles in Europe which are a fraction of the Red Fort’s size but are so meticulously maintained. We will develop the monument on similar lines and it will be among the world’s best.”

As part of their plan, the group will add signages detailing the Red Fort’s history, install water kiosks, street furniture-like benches, tactile flooring for the visually-impaired, upgrade toilets, and also improve night illumination at the monument. Additionally, the group will also organise music concerts and other cultural events to encourage more tourists to visit the monument. 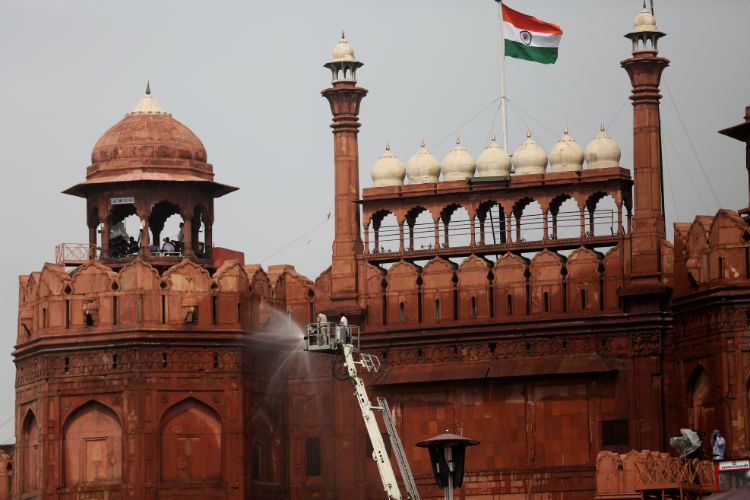 Furthermore, the group will also be constructing a 1,000 sq ft visitor facility centre, 3D projection mapping of the fort’s interior and exterior areas, a cafeteria, and charging stations for battery-operated vehicles — another new introduction.

After attaining specific clearances from the Ministry of Tourism and the Ministry of Culture, the Dalmia Bharat Group will also charge visitors, the funds from which will be utilised for the monument’s development.

It is to be noted here that, as a part of the deal, the Dalmia Bharat Group will be immune to any objections raised during the monument’s facelift by organisations such as the  Archaeological Survey of India (ASI), giving the conglomerate greater creative freedom.

On April 9, ASI, the Ministry of Tourism, the Ministry of Culture, and the Dalmia Bharat Group had signed a Memorandum of Understanding (MoU). The corporate house is also free to promote the Dalmia brand through souvenirs handed out at the monument.

ALSO READ: No Time For Selfie Retakes At Taj Mahal? Ticket Now Valid For 3 Hrs Only 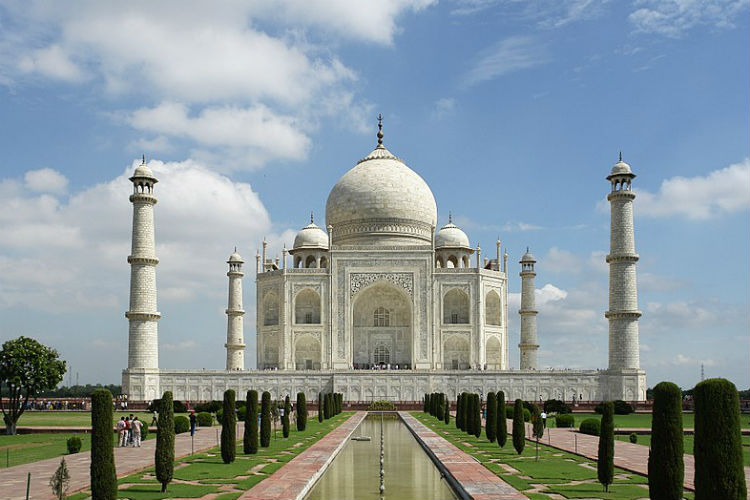 In September 2017, Modi’s government launched the ‘Adopt A Heritage’ scheme, under which, nearly 100 monuments, heritage sites across India—including Taj Mahal and Kangra Fort—have been put up for adoption. Incidentally, GMR Sports and ITC are also currently trying to establish a contract to adopt the Taj Mahal.

Along with the Red Fort, the Dalmia Bharat Group has also adopted the Gandikota Fort in Andhra Pradesh and hopes to finalise a contract to adopt the Sun Temple in Konark.