Transgenders are gradually making their presence felt in various fields including music, politics, education etc. For a marginalised community, these handful of success stories bring a lot of hope. That they do not have to live like social and economic outcast.  However, we still have a long way to go to end their social segregation and give them their rightful place in the society.

In its landmark verdict, the Supreme Court of India in 2014 created third gender status for transgenders or hijras (as they are locally called). It has been two years since the apex court passed the judgement and since then many positive stories have come to light from across the country where transgenders have made a place for themselves in music, education and other fields. 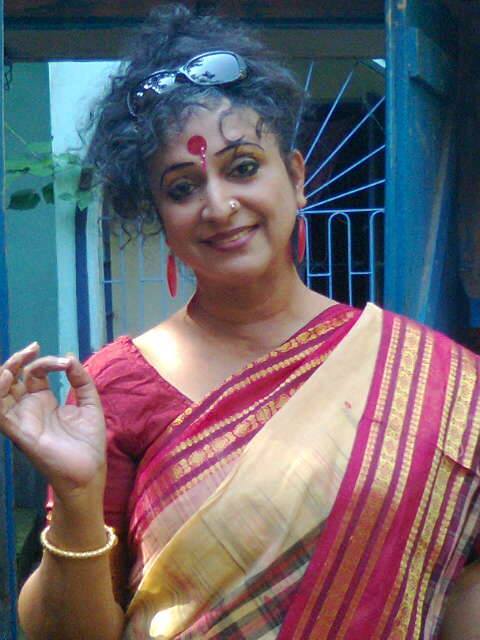 She scripted history by becoming the first transgender principal. 53-year-old Manabi was appointed the principal of Krishnanagar Women’s College in 2015. Manabi was born to a government employee father and her mother was a homemaker in West Bengal. Before being appointed as the principal of the college, she taught at the Vivekananda Satobarshikhi Mahavidyalaya located at Jhargram for about 20 years. 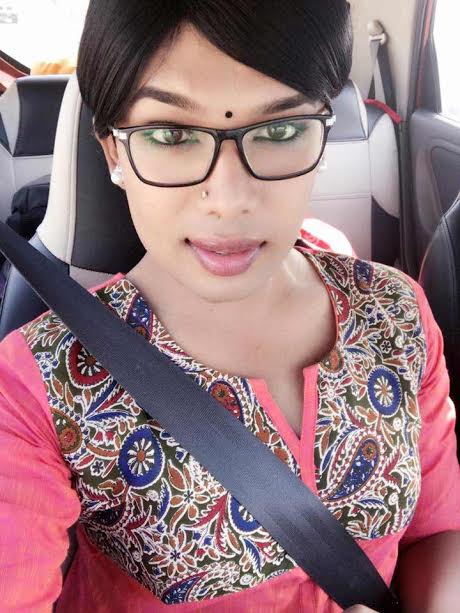 27-year-old Zara Sheikh has become the first transgender from Kerala to be employed by a popular Multinational Company (MNC), UST Global. She did her B.Sc in Botany from Kerala University and later worked in the Human Resource departments of various companies in Chennai and Abu Dhabi. For past some years, she is living away from her family it was not ready to accept her. However, all that is now a past for Zara and she is happy and feels empowered at her current workplace. 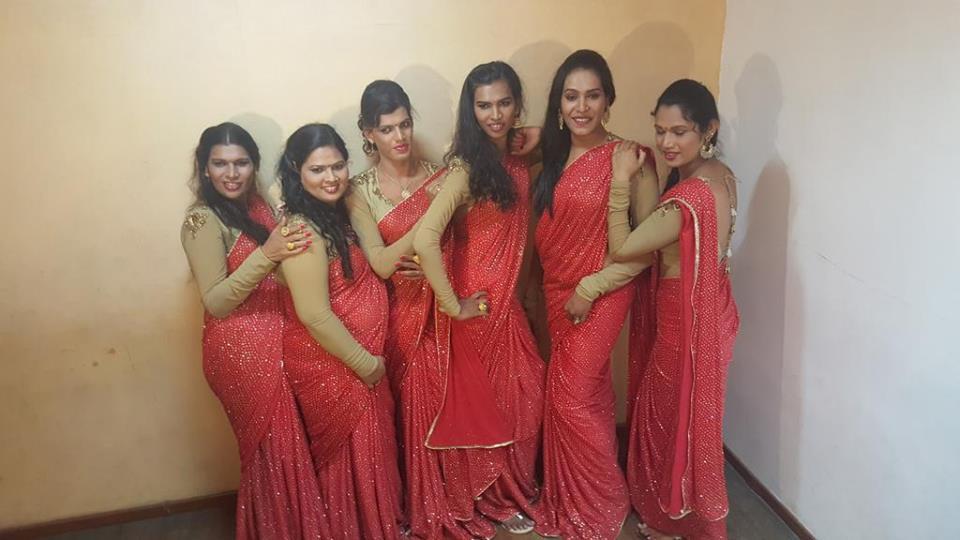 The band’s first single, Hum Hain Happy came out in 2016 and has garnered more than 20 lakh views since then. The band also got the global recognition by winning the Cannes Grand Prix Lion award.

Born as Naresh Kumar Chauhan in a Dalit family, Madhu’s struggles began right from her childhood, born into a poor family she studied till class 5th and was abandoned by family because of her sexual orientation. Despite hardships, she stood tall and became India’s first transgender mayor. In the year 2015, she stood for the mayor elections independently and won by defeating her opponent by over 4,500 votes. She is working good on her election promises. 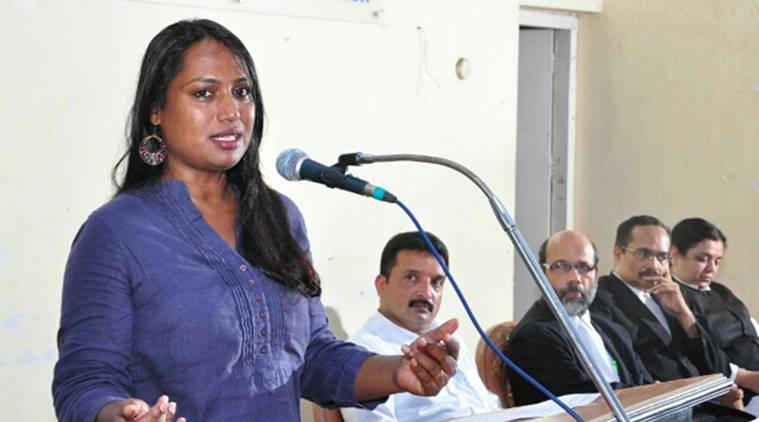 Born to a well-to-do family, Kalki’s parents were shocked when they came to know about her gender identity but she promised them that she will live a dignified life. She is the founder of  Sahodari Foundation which works for the empowerment of transgender community in India. Also a social activist, she has penned down many poems and articles. Kalki is the first transgender woman in the country to play a lead in the motion picture ‘Narthaki’.  The movie was based on the life of a transgender who comes to Mumbai to make it big in the city of dreams. 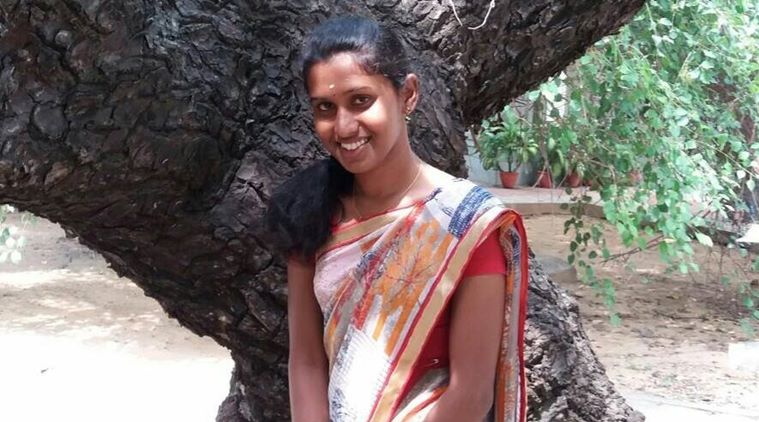 She was born in Chennai as Pradeep Kumar. After completing her under graduation, she went for sex change surgery and became Prithika. She created history by becoming the first transgender to be appointed as sub-inspector. However, it was not easy for her to join police services, she fought a legal battle. Earlier, her application was rejected and the reason cited was that she had filled transgender in the gender column but the application had two columns either male or female. She then approached the high court and won the case. In April this year, she took charge as the Sub-Inspector (SI). 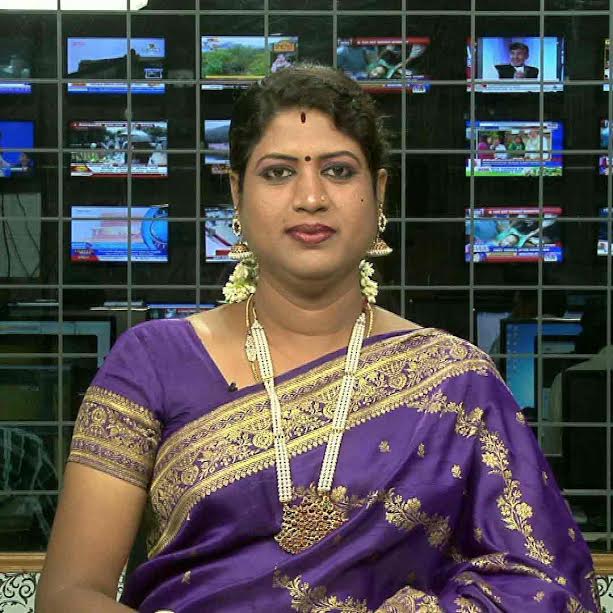 32-year-old Padmini Prakash who hails from Coimbatore has achieved a feat by becoming the first transgender to be a news anchor. But success did not come easy to her. She had a difficult childhood and was unable to bear the pressure, she cut off ties with her family when she was in her graduation. Today she is a successful TV anchor, who appears on a prime time show on the Tamil-language Lotus TV based in the city of Coimbatore.