A freedom fighter, a campaigner of the Swadeshi movement, a social worker, a Khadi promoter and an active member of the Indian National Congress (INC), AV Kuttimalu Amma was an extraordinary women who not only helped in shaping the freedom movement in Kerala but also guided the path by setting subtle yet remarkable examples in protest of the British in the country.

Early Life
AV Kuttimalu Amma was born in 1905 in the Anakkara Vadakkathu family in Malabar. She was married to the President of the Kerala Pradesh Congress Committee and Minister in the Madras State, Kozhipurathu Madhava Menon. She hailed from the Anakkara Vadakkath House in Kootanad, which has given India several women activists and social workers including classical dancer Mrinalini Sarabhai, Captain Lakshmi and Mallika Sarabhai. 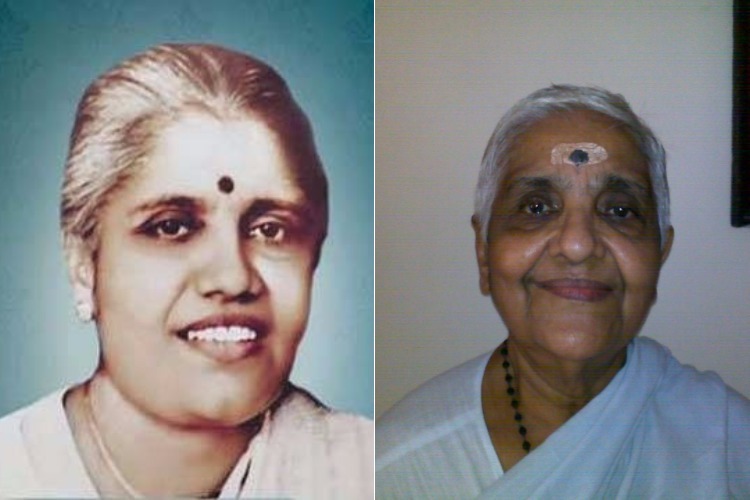 Life as a social worker
Kuttimalu Amma joined the Swadeshi movement in 1930 and soon became a popular figure. She led groups of women in the picketing of foreign cloth-shops in Kozhikode in the year 1931. Apart from promoting the handloom, Kuttimalu is also remembered for setting up orphanages in the state.

Life as a freedom fighter
Kuttimalu was a woman of rare courage. She joined the Civil Disobedience Movement in 1932 leading a group of women with her two-month-old daughter in her arms. She was arrested and imprisoned for 2 years and took her infant daughter along with her in the jail.

She was actively associated with the Indian freedom struggle and was arrested twice in 1940 and in 1942. She was elected as the President of the Kerala Pradesh Congress Committee in 1944 after her release. She passed away in 1985.