Wife of Bhagwati Charan Vohra and an active member of the Hindustan Socialist Republican Association (HSRA), Durgawati Devi, who was popularly called ‘Durga Bhabhi‘, was one of influence wielding pillars of the Indian freedom struggle. A meticulous planner and a fearless leader, Durgavati Devi was one of the few women revolutionaries who participated in the armed revolution against the British Raj in India.

Early life
Durga Devi Vohra was the daughter of a Gujarati Brahmin couple settled in Allahabad. Her mother died when she was young and her father took the vow of sanyas leaving her to be brought up by her aunt. She was married to Bhagwati Charan Vohra at a tender age of 11 years. 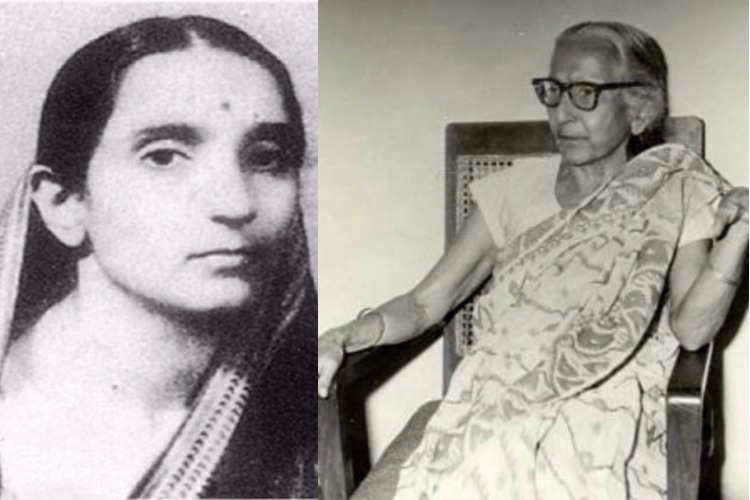 Life as a revolutionary
Durga Bhabhi came into the contact of the revolutionaries through her husband. Bhagat Singh and Sukhdev were frequent visitors to her home. After being incorporated into the HRSA, Durga Bhabhi became one of the main zealots of the party.

Apart from working for the HRSA, Durga Bhabhi was also an active member of the Naujawan Bharat Sabha and she came into limelight when the Sabha decided to observe the 11th anniversary of Kartar Singh (the younger martyr of Indian freedom struggle) Sarabha’s martyrdom in Lahore.

When she helped Bhagat Singh escape
Durga Bhabhi’s name in the history is etched for being the meticulous planner who helped Bhagat Singh escape from Lahore to Calcutta after killing Saunders. Accompanied by Rajguru who was pretending to be a family servant, she posed as Bhagat Singh’s wife and held her son Sacchidanad in her lap. They then passed the police barricades and boarded a first class train carriage for Lucknow and thereafter switched trains for Calcutta. Chandrashekhar Azad sat in a separate compartment disguised as a sadhu. All of them were carried loaded pistols to deal with any eventuality.

Protesting against Lord Hailey
After the bombing of April 8, 1929, Bhagat Singh, Sukhdev and Rajguru were awarded death sentence. To protest against their hanging, Durga Bhabhi decided to kill Lord Hailey, who was the ex Governor of Punjab. Although the governor escaped unharmed, Durga Bhabhi was arrested and awarded three years of imprisonment.