When he was only nine, Anjum Bashir Khan Khattak’s house in Kashmir’s Surankote was set on fire by terrorists. Khattak fled his home along with his family and moved to Jammu. Eighteen years after the horrific incident, he topped the Kashmir Administrative Services (KAS) examination in the first attempt.

Even Prime Minister Modi couldn’t resist singing his praises in his latest Mann Ki Baat session. On December 31st, Modi said that Anjum Bashir was an ‘inspiration’ not only for the state of Jammu and Kashmir, but for the entire country. 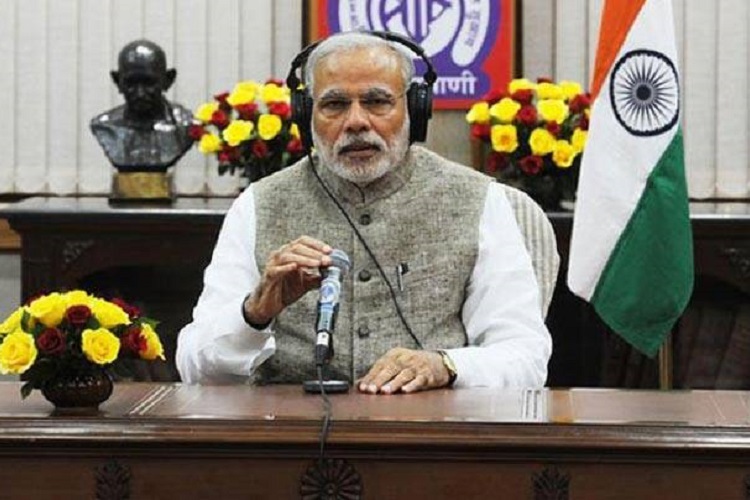 “Recently, I came to know of the inspiring story of Anjum Bashir Khan Khattak. He extricated from the sting of terrorism and hatred and topped in the Kashmir Administrative Examination. Today, he is an inspiration not only for Jammu and Kashmir but India,” Modi said.

Expressing gratitude over the Prime Minister’s positive comments, Khattak said that he will continue to work for the betterment of the society.

I am grateful to him. I will get huge inspiration from his statement to work for the development of society. I did not believe it when I was told that PM took my name in #MannKiBaat: Anjum Bashir Khan Khattak, Kashmir Administrative Services (KAS) topper pic.twitter.com/yIWCAHoQQQ

Khattak hails from a remote area named Mohra Bachai in Surankote tehsil in the border district of Poonch. In 1998, his house was set on fire by militants after his family refused to let his brother join them. After the incident, the entire family moved to Jammu. However, despite all the adversities that he faced, Khattak proved to be an exception.

Khattak was determined to join the state civil service at the age of 13. His father Mohammed Bashir Khan is a retired lecturer and mother Ghulam Fatima is a government teacher.

“I wanted my children to become a symbol of peace for those youth who had joined terrorist groups and help free Pirpanjal region from violence and build infrastructure there,” Mohammad Bashir Khan said, NDTV reports. 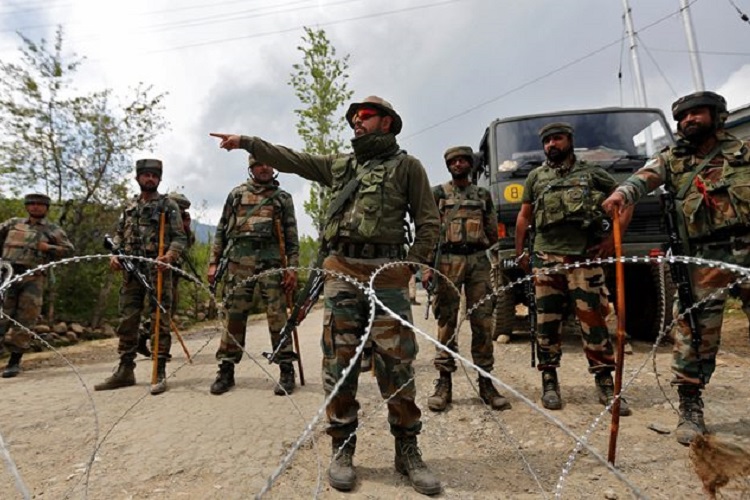 A computer engineering student from Baba Ghulam Shah Badshah University, Rajouri, Khattak started preparing for KAS examination right after his graduation. He now wishes to go back to his village so that he can work for its development.

ALSO READ: Was this Kashmiri girl footballer really a stone-pelter?

“There is a lot of potential and talent among young people hailing from remote and hilly parts of the state but they need opportunity. There is an urgent need for revamping the primary and secondary schooling in the government sector. I was lucky enough that I got an opportunity to complete my Classes X and XII in Jammu,” he was quoted saying, reports The Tribune.

As someone who had to leave his home in the violence-torn Poonch sector, Khattak’s message to the youth is to shun violence and work towards peace.  “If we do something positive, it will benefit us. And, if we opt for violence and hurt anybody, we will also suffer, If not today, maybe tomorrow,” he said, The Financial Express reported.