Aishwarya Rai Bachchan, who shot to fame in her modeling days, won the Miss World crown in ’98 and then embarked on a career in the film industry that has seen many highs and lows. From being one of the first Bollywood celebrities to talk of organ donation to representing India gracefully at the Cannes Film Festival year after year, Aishwarya Rai Bachchan has invariably made us proud.

Not many know about the NGOs and social causes supported by Aishwarya, however. So here’s a look into the initiatives undertaken by her that you should know about:

The Eye Bank Association Of India 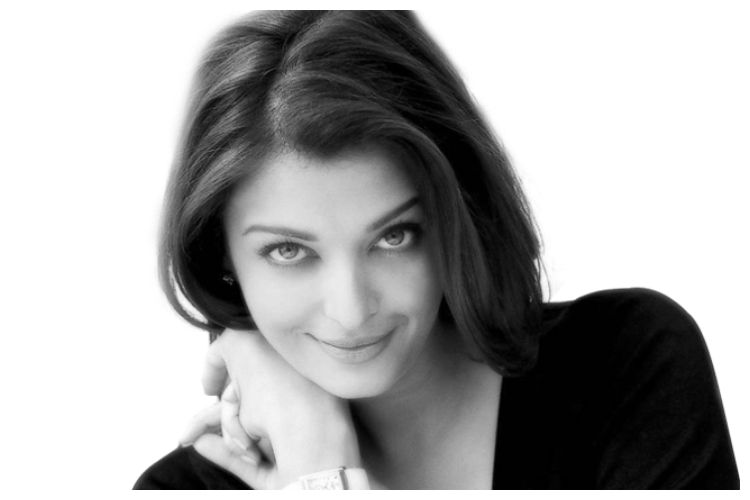 Aishwarya Rai’s PSA about eye donation came as a huge boost for organ donation awareness in the country.

“In the ad, for the initial few seconds, only her eyes were visible, yet people recognised her stunning slate grey eyes. For Aishwarya to be the brand ambassador for an eye donation campaign was an absolute fit,” says famous adman Prahlad Kakkar.

Aishwarya Rai is one of the foremost celebrities to have supported PETA, helping the organization find a bigger platform to better defend the right of the animals.

In 2011, while shooting in Johannesburg, when Aishwarya learnt about an endangered black rhino named Baixinha’s who was being sold for ‘canned’ hunting on a ranch outside Johannesburg. She immediately penned down a heartfelt letter on PETA’s behalf. She wrote to David Laylin, president of Speedtech Instruments in Great Falls, Virginia to stop the killing of the innocent animal.

‘The slaughter of an animal so magnificent and rare would be a terrible tragedy. Making it even more tragic is the fact that Baixinha is tame. She has no fear of humans and even takes food from a child’s hand. How horrible to contemplate betraying this gentle animal’s misplaced trust in humans.’

Her pleas were heard and the killing was averted. Baixinha was allowed to live out her days peacefully in a sanctuary. Baixinha passed away in 2003. 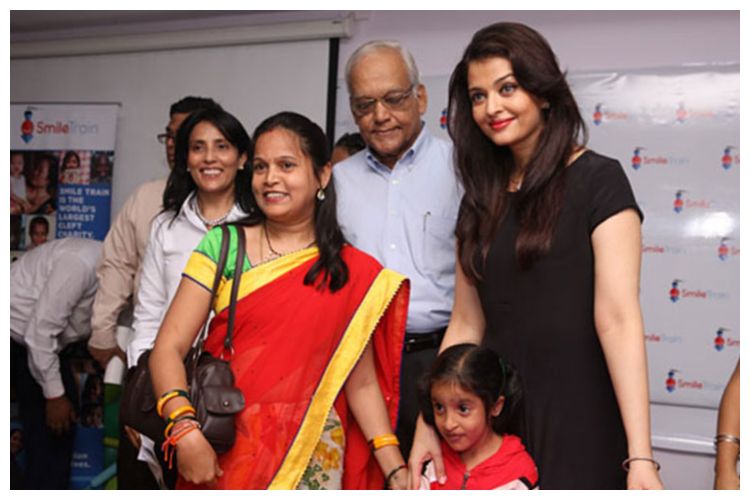 In 2009, Aishwarya became the Goodwill Ambassador of the Smile Train, an NGO that provides corrective surgery for children with cleft lips and palates.

She was often accompanied by her father, Shri Krishnaraj Rai. Over the years, Krishnaraj Rai became a passionate Smile Train supporter himself and, through The Aishwarya Rai Foundation, donated to Smile Train in 2014 and transformed the lives of 100 children with clefts. 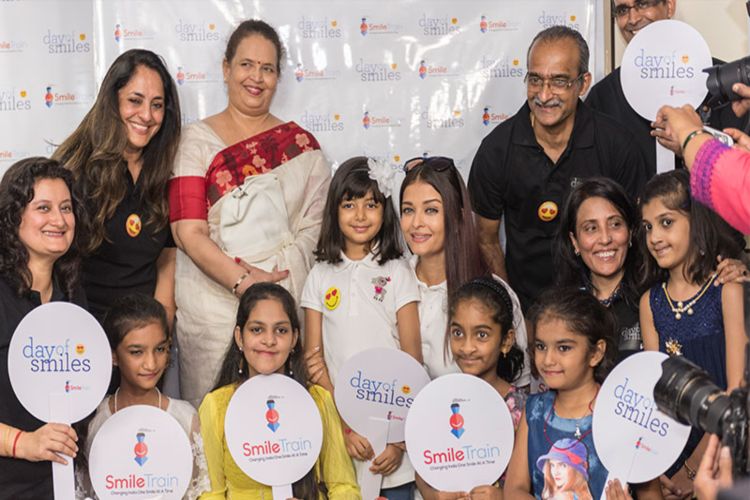 Krishnaraj Rai passed away in March of 2017.

To continue her father’s legacy, Aishwarya, along with Smile Train’s India team, decided to hold an annual ‘Day of Smiles’ every November 20, the anniversary of Krishnaraj Rai’s birthday. (sic)

Aishwarya said that the Day of Smiles was the perfect tribute to her father — a man who held a firm belief that all children deserve healthcare and education. Aishwarya shared, “Nothing would please [our family] more than to help children find a true reason to smile and lead happy, healthy, and fulfilled lives.”

In 2012, Aishwarya was appointed as one of the global Goodwill Ambassadors of UNIAIDS. In her new role, she will help raise awareness on issues related to stopping new HIV infections in children and advocate for increased access to antiretroviral treatment.

“I am honoured to accept this appointment. Spreading awareness on health issues, especially related to women and children, has always been a priority for me. And now, as a new mother, I can personally relate to this––the joys and concerns of every mother and the hopes that we have for our children. I strongly believe that every baby should be born free from HIV. And I wish that every woman living with HIV stays healthy and has access to treatment. I promise that with UNAIDS, I will do my utmost to make this happen.” (sic)

ALSO READ: Aishwarya Rai and 6 other Bollywood actors who have pledged to donate their organs