Apart from the glitz and glamour, the Bollywood film industry also throws light on various social causes. As the unavailability of donor organs is mounting and so is the waiting list of receivers, some well-known faces of B-Town came forward to support the idea of organ donation. Be it Aishwarya Rai Bachchan, Amitabh Bachchan, Aamir Khan, Kiran Rao or Salman Khan, these are some of the well-known faces of B-Town who have pledged to donate their organs to help in the greater cause. Isn’t it a really amazing thought?

Check out the list of your favourite celebs who have pledged to donate their organs for a noble cause: 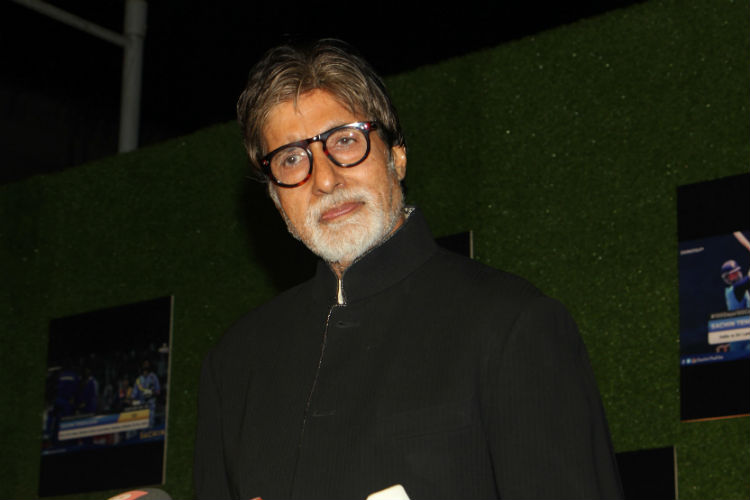 Amitabh Bachchan at the Premiere of Sachin: A Billion Dreams (Courtesy- Varinder Chawla)

Tagged as the megastar and Big B of Bollywood, Amitabh Bachchan has been involved in various social causes. The actor has also pledged to donate his eyes to an NGO he has a collaboration with. 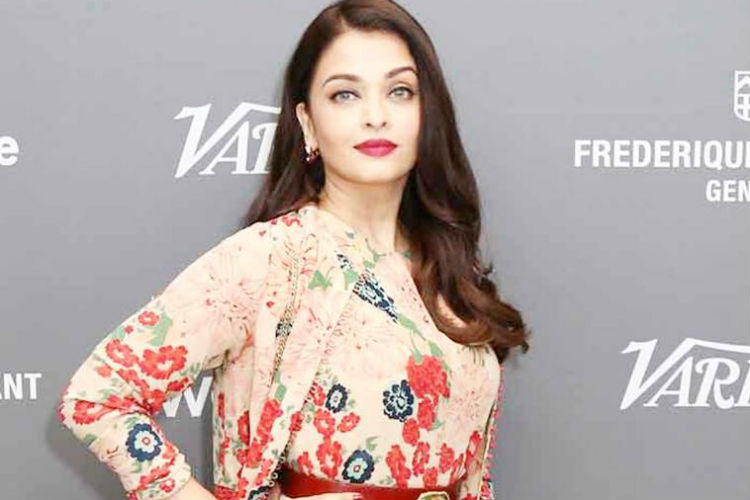 Like her father-in-law, the actress, who ruled the hearts of many with her beautiful blue eyes, has pledged to donate them. She pledged to do the same in the early years of her acting career. So, it won’t be wrong to say that she is not only the most beautiful woman on earth but also has a wonderful soul. Don’t you agree? 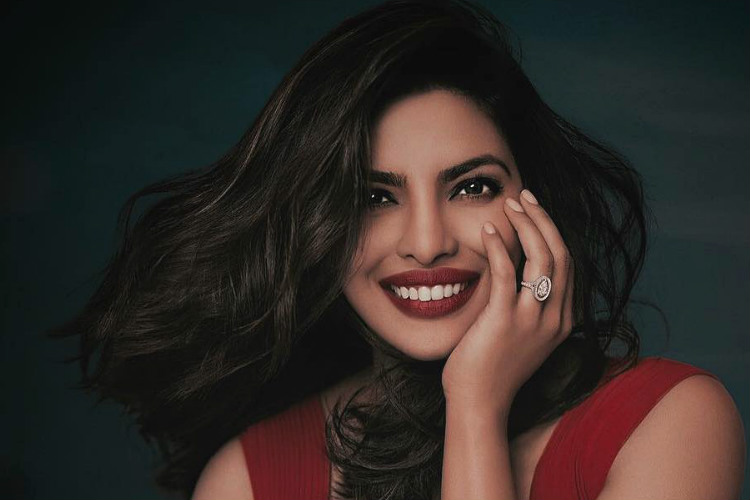 Known as Bollywood’s Desi girl, the actress took an oath to donate all her organs after her death. It is being said that PeeCee took up the decision after the death of her father. Talking about the same, she was quoted at a function organised by the Armed Forces Retrieval and Transplantation Authority (AORTA) as saying,

I, Priyanka Chopra, hereby pledge to donate my organs in case of brain death. I know the value of organ donation as my father at one point was deeply in need of one. As conscious individuals, we should all pledge to donate our organs. If we cannot live as good human beings we can be nice at least after our death. Life is beautiful and let’s live longer by donating organs.

Also read: From Karan Johar to Malaika Arora, here’s how much your favourite reality TV show judges get paid 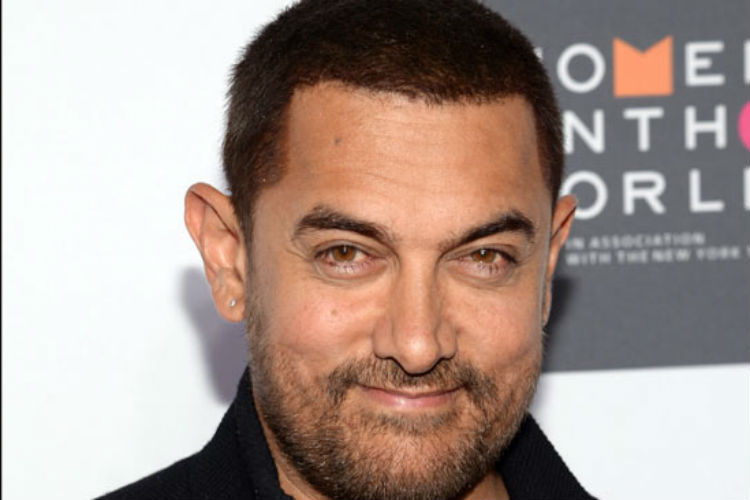 Unlike other actors, the Dangal star pledged to donate every possible organ of his body like kidneys, lungs, liver, heart and eyes to the ones in need. According to reports, he was inspired to take this decision while watching the film Ship of Theseus. Present during an event in 2014, Aamir Khan was quoted as saying,

I would be happy to donate all parts of my body that can be donated when I die. 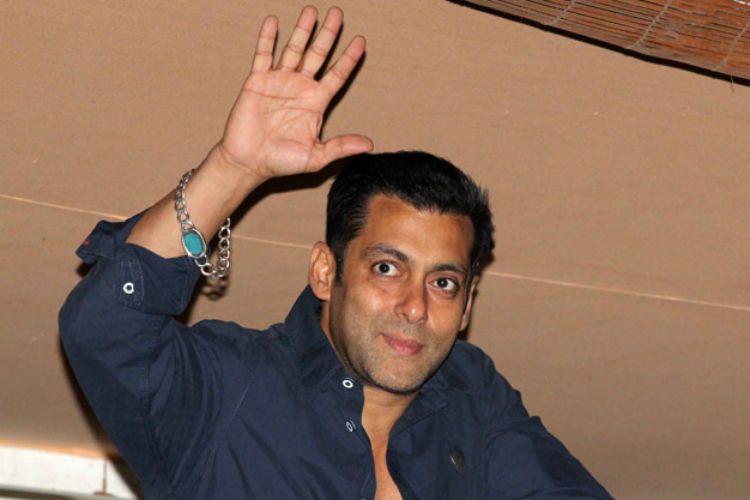 Known for being associated with an NGO called Being Human, the Tubelight actor pledged to donate his bone marrow. He even urged his fans and followers to take part in such social activity for free. With this, reportedly, the actor has become the first celeb to pledge the donation of bone marrow. Following Salman Khan, his brother Arbaaz Khan also joined the noble cause. Talking about the same to a leading daily, Salman was quoted as saying,

We have only 5000 donors currently. It’s not merely the lack of awareness; it’s our attitude, that’s also the problem. And this will make us responsible for patients’ lives. Donate marrow and save a life. It’s just like a blood test and doesn’t take time. I know some people are scared of blood tests, too… but it’s time to become a little brave and make a big difference.

Also Read: Cult Bollywood songs which had their origin in Pakistan 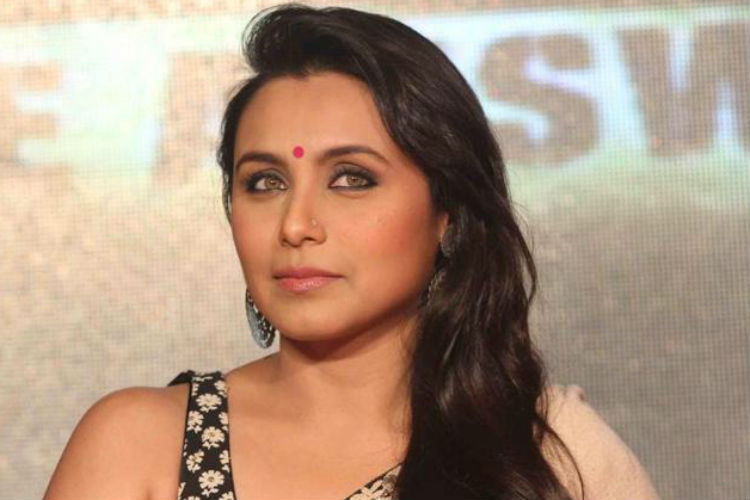 The actress might have been away from the limelight for quite a while, but she has made it a point to be recognised for her social work. Like many others, Rani also expressed her desire to donate her eyes and said that this it was the best feeling for a person to know that they would be able to save someone’s life by donating the organs. 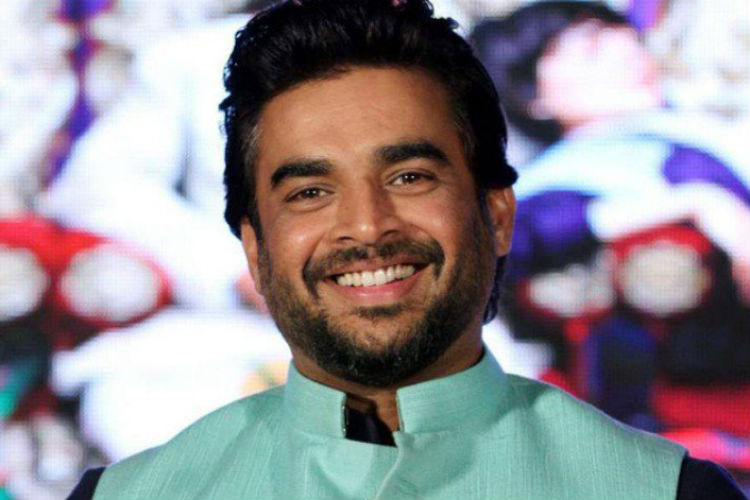 The Tanu Weds Manu actor has decided to donate his organs including pancreas, kidneys, lungs, liver, heart, bones, cartilages and eyes to the ones in need after his death. He is known for his involvement in various other social causes as well.