Benedict Cumberbatch was truly destined to play the role of famous fictional detective Sherlock Holmes. As it turns out, the 40-year-old actor and the creator of Mr. Holmes, Arthur Conan Doyle, are actually related! No way, I’m so not shitting you right now. Doyle is known for writing the string of Sherlock Holmes stories which influenced the TV series Sherlock, in which Cumberbatch is a star. 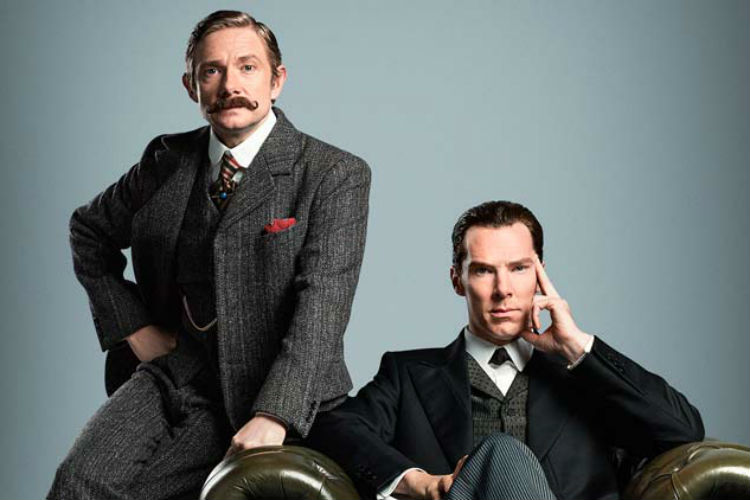 An analysis done by Ancestry.com has revealed that these two brilliant personalities are 16th cousins, twice removed. While Sir Arthur Conan Doyle was born in Edinburgh, Scotland in 1859, Cumberbatch was born in Hammersmith, London in 1976. Cumberbatch and Doyle, who were born 117 years apart, are related through a common ancestor named John of Gaunt. 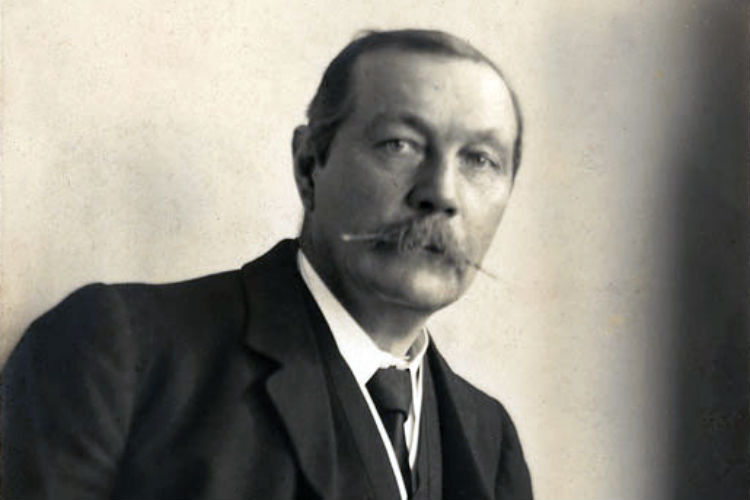 ALSO READ: This atrocious Sherlock season 4 premiere was so not worth the wait

Is it just me or did Benedict Cumberbatch just become even more dreamy than before? Apparently, John of Gaunt was born in the year 1340 and was the 1st Duke of Lancaster, son of King Edward III of England. All these titles are actually starting to remind me of something. Sherlock recently premiered the first episode of its fourth season on the New Year’s Day. Although the episode titled The Six Thatchers wasn’t so exciting, the fact that this news is coming around the same time just cannot be a coincidence. Is it all a bit too hard for you to believe? See for yourselves; here’s the complete genealogical chart showing just exactly how they are related. Keep your panties on ’cause there’s more. Earlier, Cumberbatch was found to be related to English tyrant Richard III, a man he played on the BBC series The Hollow Crown. According to a research conducted by the University of Leicester, they are second cousins, sixteen times removed.

ALSO READ: Doctor Strange review: Is this the perfect beginning of ‘Marvel’ phase 3?

Kevin Schurer, a genealogist at the University said, “In terms of number of generations, the shortest is via Richard’s mother Cecily Neville’s grandmother Joan Beaufort. He also has more indirect links to both Queen Elizabeth II and Lady Jane Grey through other ancestors in his tree.”