Finally, the wait is over. Almost seemed like an eternity, even with the show’s special episode, The Abominable Bride, which was released earlier this year. The British crime-drama Sherlock’s Season 4 will premiere on January 1, 2017. Let me remind you that is nearly two years, apart from the Season 3 finale. The official Facebook and Twitter handles of Sherlock finally marked the date for its premiere along with a short teaser trailer revealing what dangers lie ahead for Sherlock and Watson.

The first episode of the upcoming season will be called The Six Thatchers. The fourth season will include two other episodes, maintaining the show’s three episodes per season tradition. The second episode has been reported to be titled The Lying Detective. The season 4 finale remains to be nameless as of now. From the trailer, the show seems different, darker. Even Amanda Abbington, who plays Mary Watson on the show, confirmed at the San Diego Comic-Con that this season would be a lot darker than the previous ones. 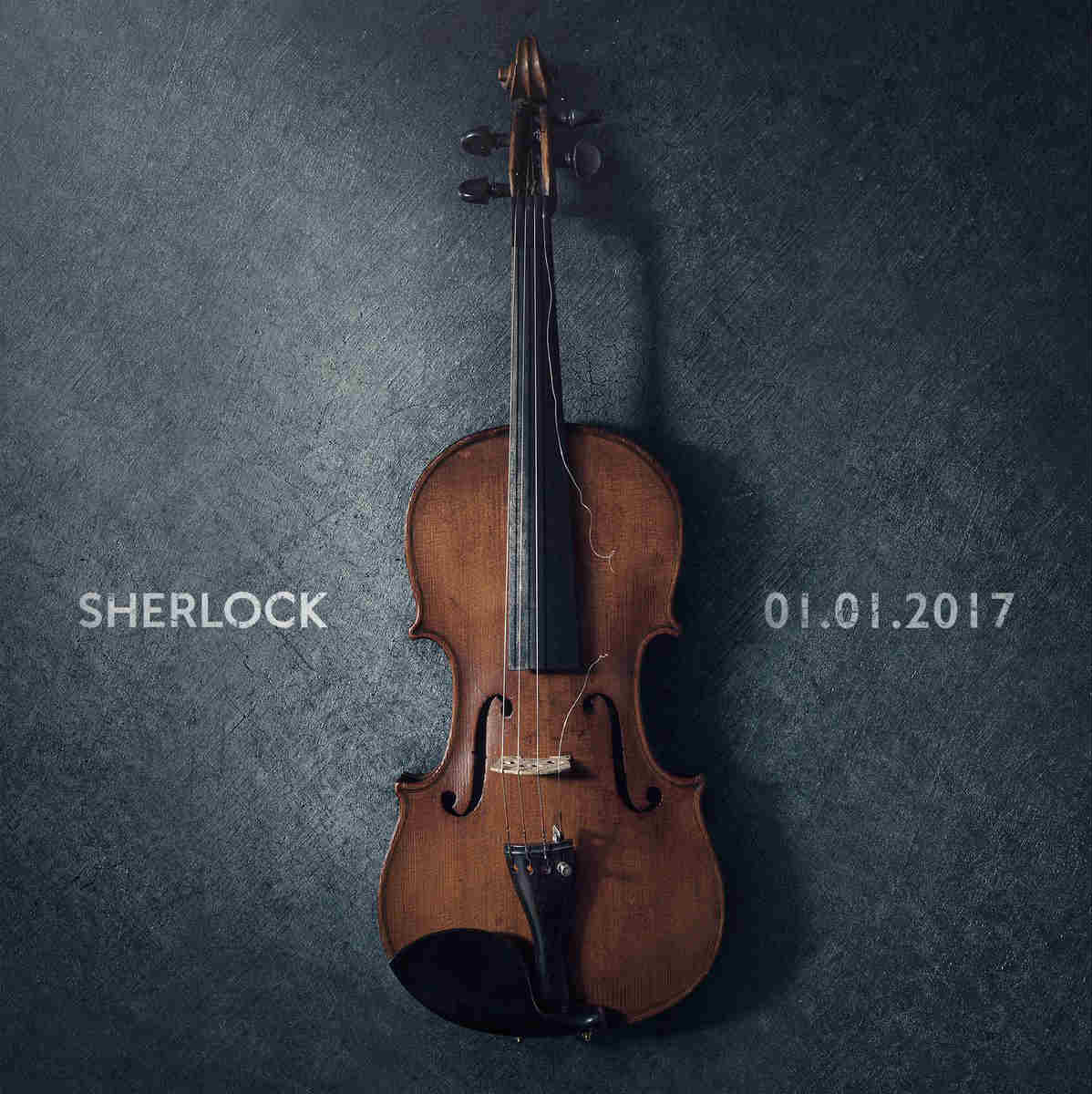 Along with Abbington, the San Diego Comic-Con panel for Sherlock included the show’s lead Benedict Cumberbatch and co-creators Steven Moffat and Mark Gatiss. They revealed that this season will make fans feel as if they are on “a real emotional roller coaster.” Earlier, the network had revealed that the show will include laughter, tears, shocks, surprises and extraordinary cases while announcing the next season. It was also revealed that Toby Jones will be portraying the role of a villain. The creators also unveiled three keywords that this season will revolve around, “Thatcher, Smith and Sherrinford.” Whatever that means.

That was the good part. Now, on to the bad news, Sherlock co-creator Steven Moffat had stated earlier that season 4 could most probably be the show’s last. “This is the story we’ve been telling from the beginning. A story about to reach its climax,” the creators had said in April this year. But, later it was also reported that they didn’t mean to imply it and have never claimed that season 4 will be the last. Who knows? It won’t be the first time they tried to trick us. For now, let’s just wait out these two months for the best New Year’s day ever!