Starring Benedict Cumberbatch, Marvel‘s Doctor Strange was one of those films people mark their calendars for. However, the film was a bit of a let-down. Despite being a superhero movie, the film doesn’t really feel like one for its first half. When the movie begins, we are thrown into the middle of an action scene and from there on, actress Tilda Swinton carries the dead-weight of the cast on her shoulders.

Although the cast’s performance couldn’t have been better, the plot of the film doesn’t quite allow them to come into their own until much later. Swinton, who portrays the Sorcerer Supreme or The Ancient One in the film, manages to introduce a mystical, alien element to the film which makes it more desirable. 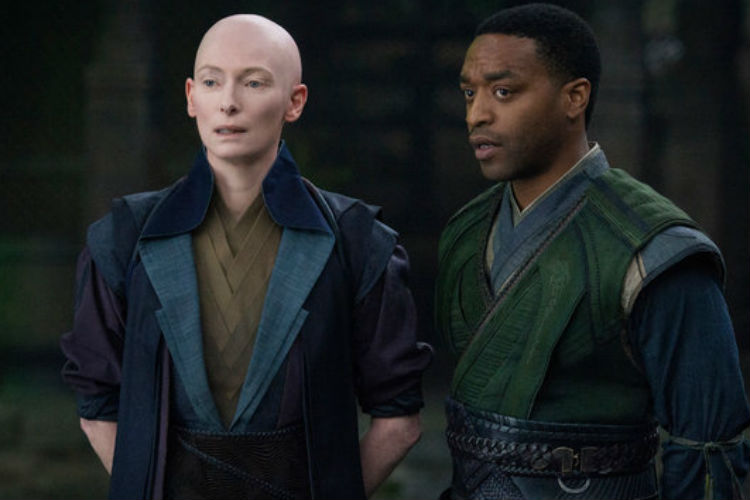 Benedict Cumberbatch hogs a lot of the screen time which doesn’t allow us to explore other characters. Surprisingly, we don’t really get to see the Sherlock actor in a different avatar. Both Doctor Stephen Strange and Sherlock are quite similar in terms of arrogance and stubbornness. Also, Doctor Strange’s intelligence masks his ability to open himself up to magic. We’ve seen Sherlock come across similar hurdles which make the similarity hard to ignore. All the while, you keep seeing Sherlock dressed as Doctor Strange which keeps you from connecting with the character.

In spite of that, the character’s development is palpable. Strange’s character also bears resemblance with the villain, Kaecilius. Despite their similarities, these two stand as foes because of the choices they made which led them down different roads. 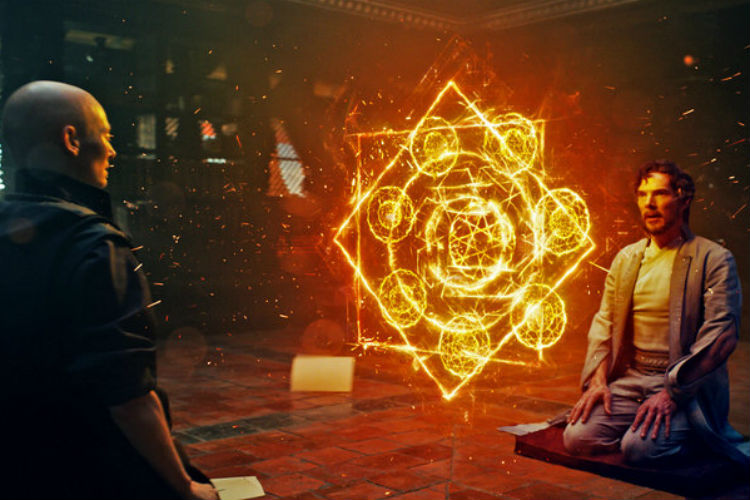 Marvel dropped the ball on the plot as it always does so sincerely. Doctor Strange revolves around the same few plot points that are present in its every film. Even the villain Dormammu is just a recycled version of Galactus from Fantastic Four. Everything about the plot seems lackluster. The fact that the film has a spiritual aspect to it gave it much more potential than the previous films which, Marvel failed to exploit. Adding to the disappointment, the cinematography of the film wasn’t well executed.

The beautifully choreographed action sequences manage to cover up these major flaws. Doctor Strange also features a lot of humour which makes the 115-minute long film quite a light watch. Overall, the film is decent to watch and opens up the possibility of a much better sequel featuring the Avengers in its post-credits scene