‘Welcome to Your Tape’ meme may have taken over social media, but Netflix’s 13 Reasons Why is not exactly doing so well. The show focuses on the alienation and sense of agony that bullying results in. The show’s protagonist, Hannah Baker, kills herself following repeated abuse in her high-school. However, in spite of picking up on such a powerful subject, the Netflix original series has faced a lot of backlash for inadvertently glorifying depression and suicide.

Psychologists and mental health specialists have claimed that after watching 13 Reasons Why, teenagers would be pushed towards the idea of committing suicide. However, with every hateful comment towards the show, it becomes more and more evident how people always manage to ignore depression. 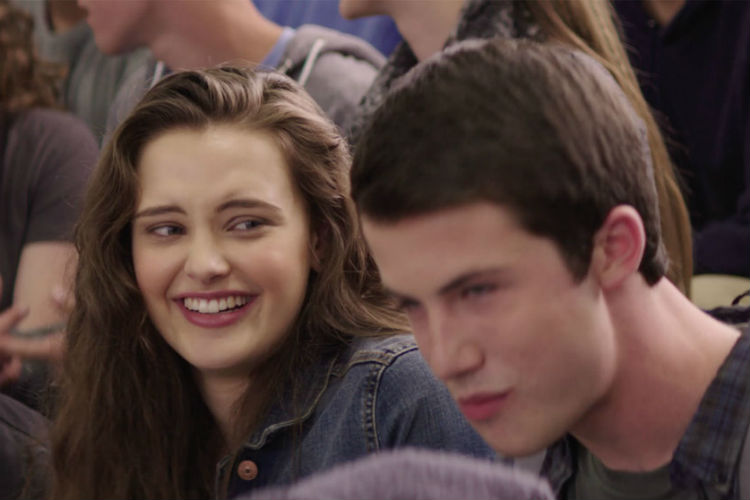 Katherine Langford (left) as Hannah Baker and Dylan Minnette (right) as Clay Jensen in 13 Reasons Why.

According to some, the power Hannah had over her bullies following her death was better highlighted than the pain of depression. Apparently, the entire idea of recounting her misery in a series of tapes and finally getting them to feel guilty about what they did gave suicide a certain degree of ‘greatness’. Experts say that such a portrayal would make suicide seem more appealing.

Following her friend Hannah’s suicide, Clay receives a series of tapes in which, Hannah details why her life ended.

The flaw in their outlook is that they ignore that anyone and everyone who has dealt with another’s suicide, somewhere feels responsible. Either they feel that they have caused it or that they could have helped prevent it. It is a general human tendency to be able to realise a thing or person’s value once they are gone. How often do you get to hear, “He/She was a good person” at funerals? A lot, I guess. And not everyone who ever existed is essentially good-natured.

This is the harsh reality and you can’t bash a series for representing something that is as true as 2+2=4. There is nothing wrong with the portrayal of suicide in 13 Reasons Why. Drawing focus away from the people who make the ordeal worse for others, that’s what’s wrong. 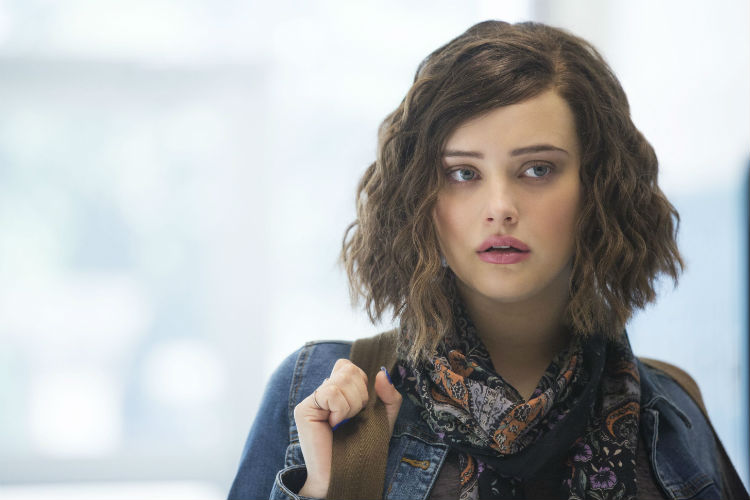 The show premiered on Netflix on March 31. Selena Gomez is one of its executive producers.

If you argue that just to make sure depressed teenagers don’t get pushed over the edge, shows should refrain from depicting such plotlines then, why stop there? Why don’t we also censor gory murder scenes to prevent them from happening in real life? You can be as overcautious as you would want and there would still be people killing themselves.

ALSO READ: Here are 10 Oscar-winning movies which are available on Netflix right now

All you need to do is to not look at 13 Reasons Why from a glass-half-empty perspective. It may not be perfect but it certainly wouldn’t give you the idea that suicide is cool.