We are simple human beings. We see the vast collection of movies, shows, documentaries and more available on Netflix and we apply for a subscription. But the problem with the immense number of choices available is that where do you even begin from? Should you go for romance or old classics or should you finish up with the latest ones first so you have something new to talk about? There’s no one answer. Although, if what you’re looking for is quality cinema then, what could be better than an Oscar-winning movie. Here is a list of ten movies which won the coveted Best Picture at the Academy Awards that are available on Netflix right now. 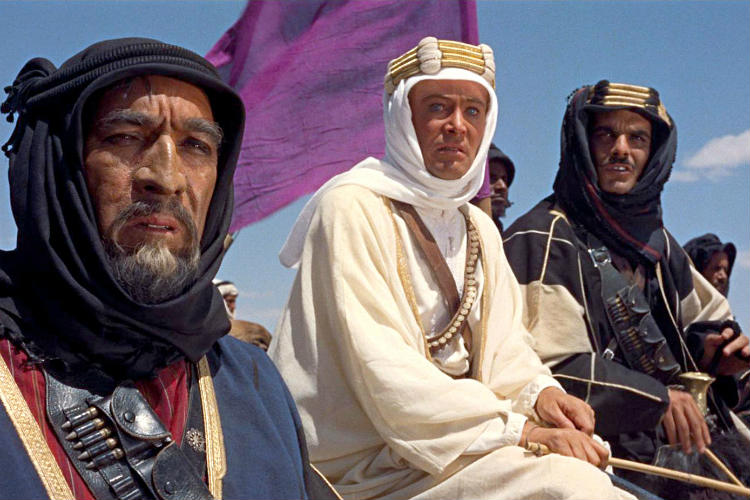 The film which bagged Best Picture at the 35th Academy Awards outlines the story of British archaeologist T.E. Lawrence who led Arabian tribes against the Turks during World War I. 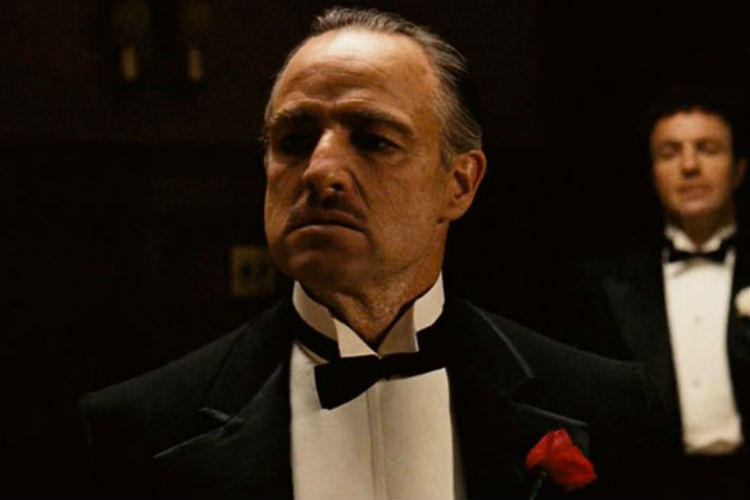 Based on the best-selling novel by Mario Puzo, the movie follows crime boss Vito Corleone (Marlon Brando) as he transfers control of his family business to his unwilling son. The film won an Oscar at the 45th Academy Awards. 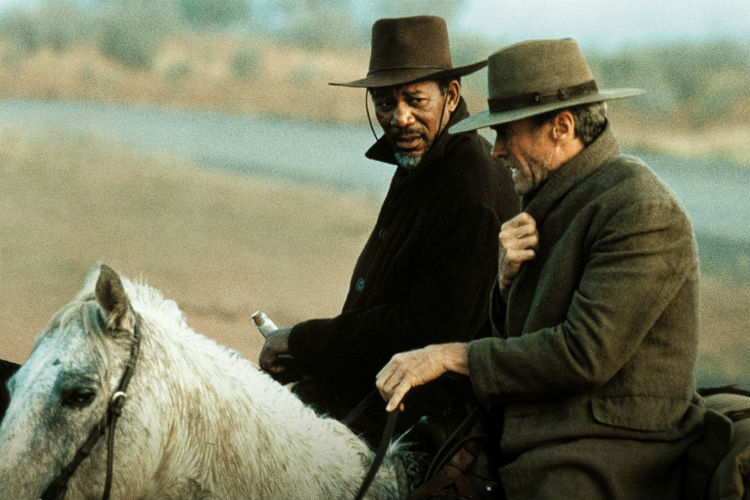 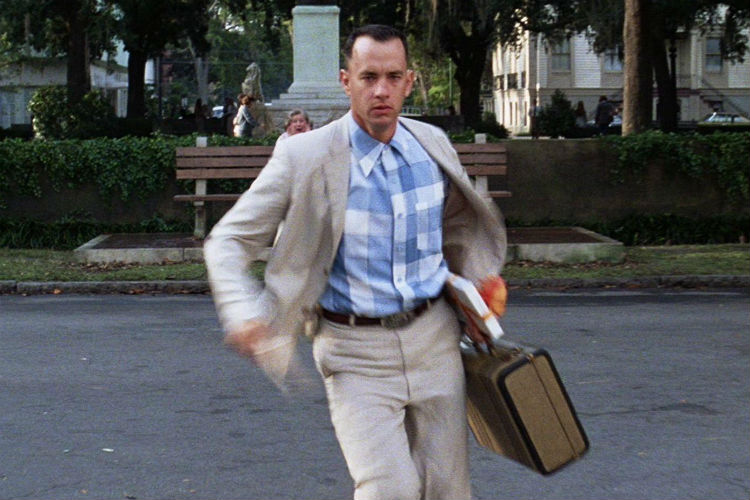 Tom Hanks stars as Forrest Gump, who is present at the most crucial moments of the 20th century, however, the subject of love still eludes him. The film was honoured with Best Picture at the 67th Academy Awards. 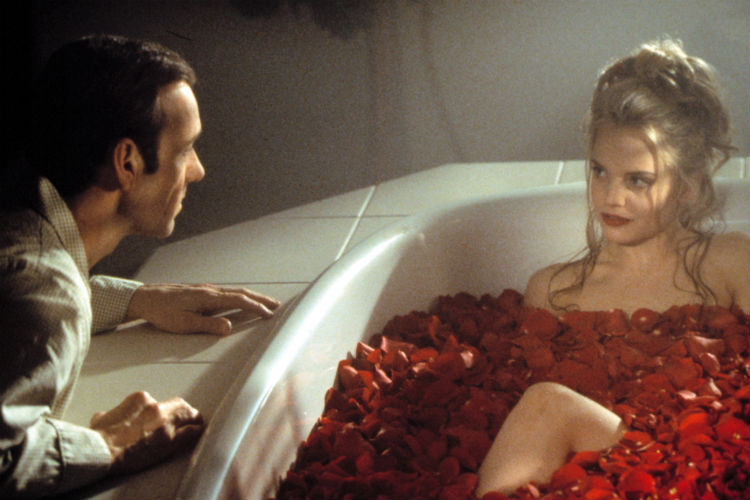 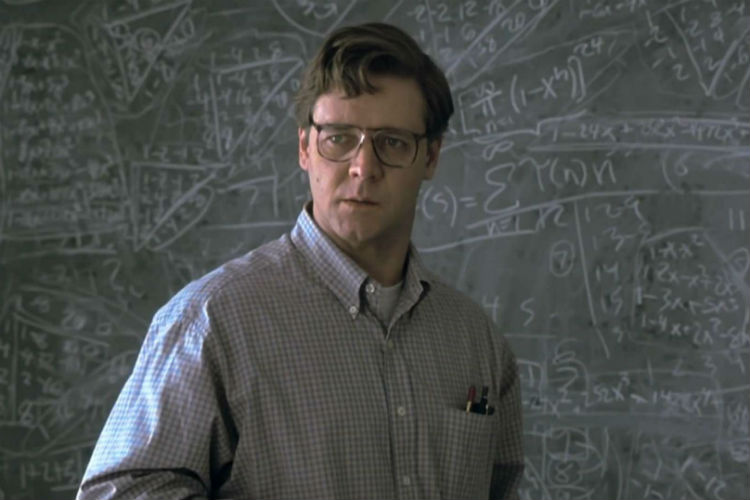 This Ron Howard movie, which shone at the 74th Academy Awards, tells the story of mathematical genius John Nash (Russell Crowe) who gets diagnosed with schizophrenia. 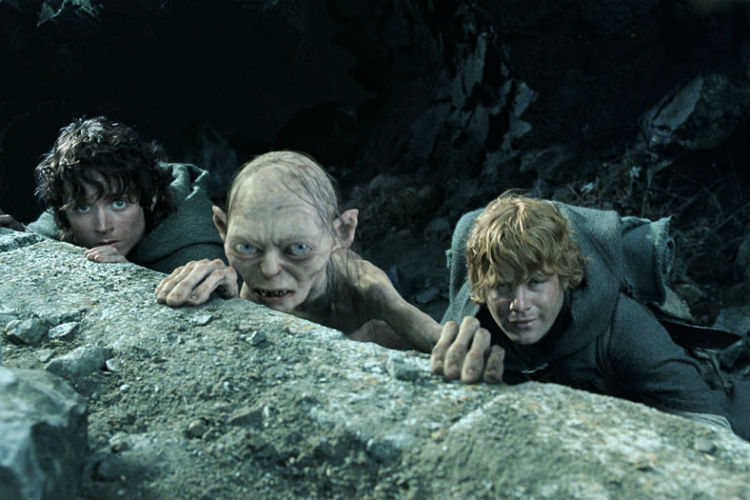 Based on J.R.R. Tolkien’s classic novel, The Lord of the Rings: Return of the King is the third film in the movie series. As Frodo Baggins (Elijah Wood) finally steps foot into Mordor, Sauron wages a war against mankind. The film won an Oscar at the 76th Academy Awards. 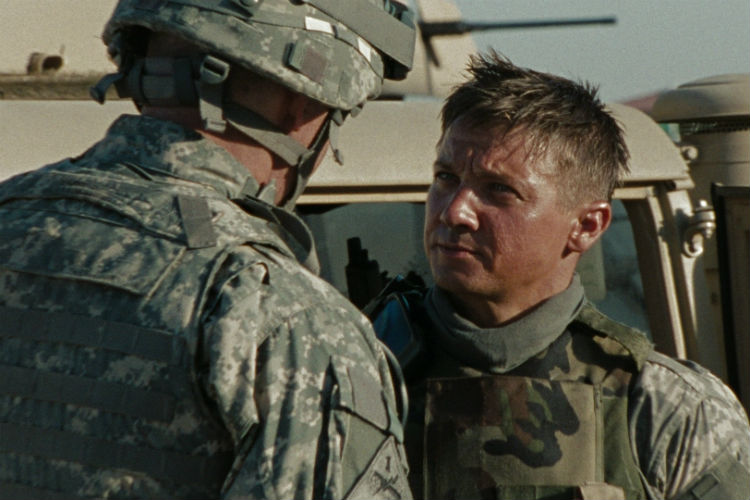 With an Iraq War setting, The Hurt Locker deals with the horrors soldiers have to face in the Middle East. The film stars Jeremy Renner, Anthony Mackie, Brian Geraghty and Christian Camargo and won Best Picture at the 82nd Academy Awards. 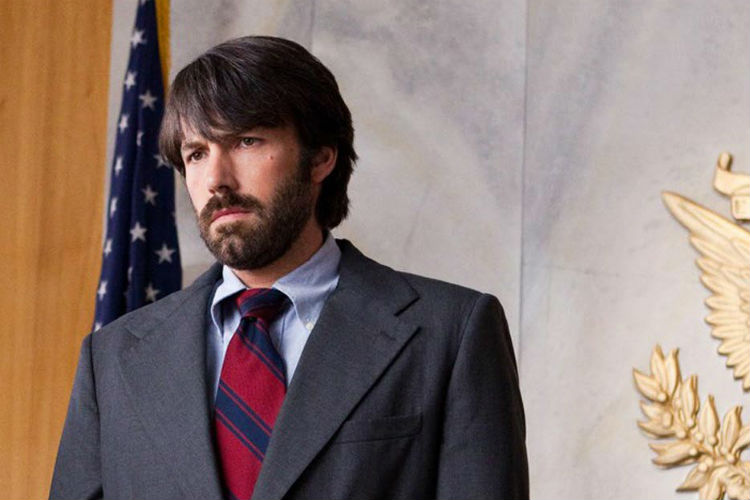 Based on true events, Argo follows the story of a CIA operative who, under the pretence of making a science fiction movie, rescues six Americans from Tehran. the film received the award for Best Picture at the 85th Academy Awards. 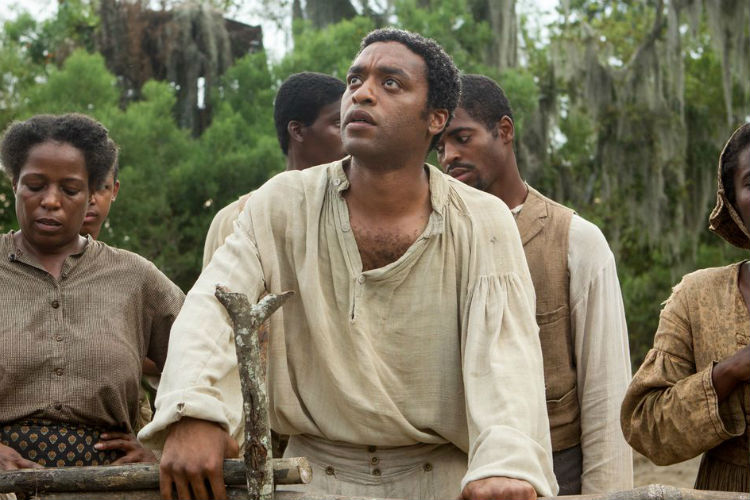 Starring Chiwetel Ejiofor, Michael Fassbender, Benedict Cumberbatch and Paul Dano, this film is based on Solomon Northup’s memoir of the same name. Northup, a free African-American man, was kidnapped and sold as a slave in 1841. The film won an Oscar at the 86th Academy Awards.