It is upon us. Like it or not, but the biggest and the most ambitious crossover event in the history of films is here. With the Avengers: Infinity War releasing this Friday, we’re all set to see the culmination of three phases and 18 films. Yes, that’s what it has taken to arrive to this stage which has more that two dozen A-list Hollywood stars including the favourites like Robert Downey Jr (as Iron-Man), Chris Evans (as Captain America) and even the star of the recent blockbuster Chadwick Boseman (as Black Panther). 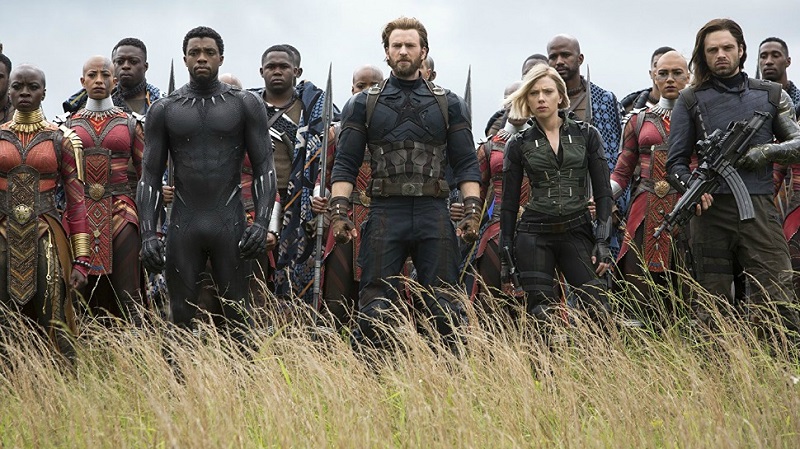 Avengers: Infinity War will see characters from at least 8 different universes, and it’s easy to forget who is what. So we decided to rank our top 8 from the Marvel Cinematic Universe or the MCU (till date). Yes, there have been misfires (nothing quite the proportion of BvS or Justice League), but it’s safe to say that Kevin Feige and Co. have been relatively successful in pleasing the comic-book nerds, and delivering a spectacle for the new converts.

8. Iron Man (2008)
At a time when Christopher Nolan’s brooding Batman was the epitome of superhero films, Jon Favreau came up with this light-on-its-feet interpretation of a superhero movie, starring a hypnotic central performance by Robert Downey Jr (RDJ). Making his comeback to mainstream Hollywood, Tony Stark became the leading man’s identity as the fast-talking, gifted actor elevated the superhero into the MCU’s core. It all revolves around Iron Man today. 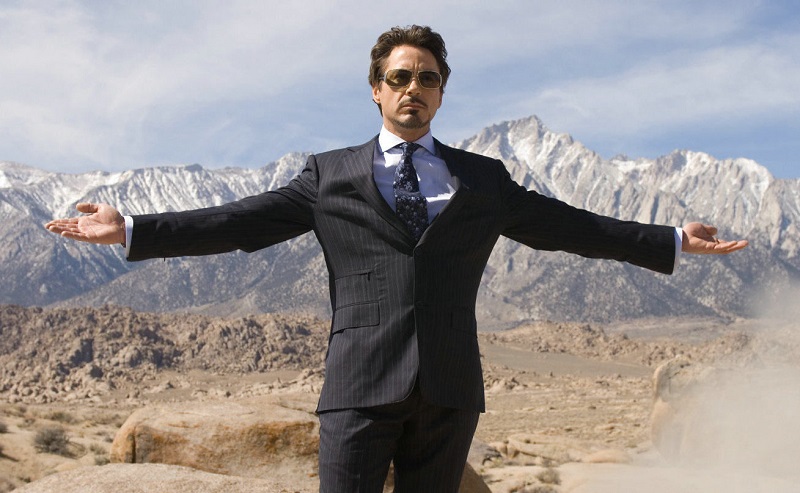 7. Spider-Man: Homecoming (2017)
After 2 independent franchises on the ‘friendly neighbourhood superhero’ with Tobey Maguire & Andrew Garfield, the audience was more or less exhausted by the whole narrative of a genetically-modified spider biting Peter Parker, which results in him being able to shoot webs from his wrist. The audience was also bored of Uncle Ben’s death. And Jon Watts understood all of this, as he wound back the clock with Tom Holland, took him back to high school and centered the film around a high school prom. It was surprisingly good and irreverent, like most of the recent Marvel movies. 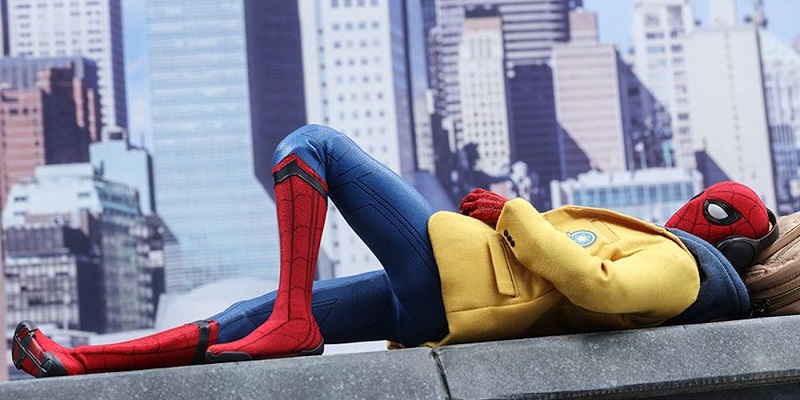 ALSO READ: ‘Black Panther’ is Marvel’s most political film yet. Do. Not. Miss. It

6. Guardians Of The Galaxy (2014)
During that phase one, James Gunn was another fantastic find by Feige and Co. as they created a beautiful universe with a retro 80s soundtrack playing in the background. Establishing the eccentric characters like Peter Quill/Starlord (by Chris Pratt), Draxx (played by Dave Bautista), Rocket (voiced by Bradley Cooper), Groot (voiced by Vin Diesel) and Gamora (Zoe Saldanha) – it was the first film to give us a proper glimpse of the ultimate villain, Thanos. 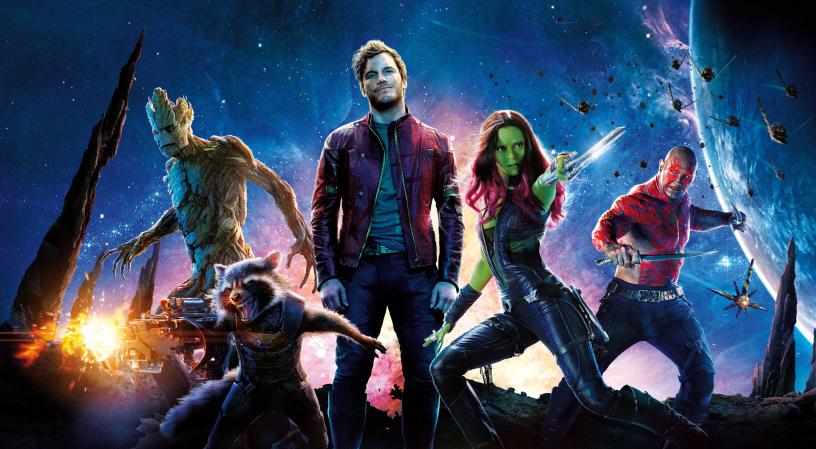 5. Thor: Ragnarok (2017)
Arguably the funniest movie in the MCU, the film brought together the talents of eccentric Kiwi filmmaker Taika Waititi and the MCU’s most boring superhero, Thor. The cocktail managed to work and somehow gave us an excellent film with actors as brilliant as Cate Blanchett, Jeff Goldblum (a casting masterstroke) and Tessa Thompson, all letting their hair down and fully embracing the absurdity of their surroundings. 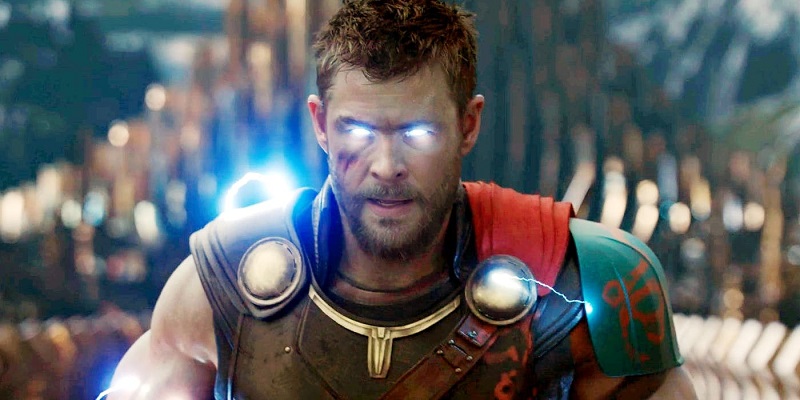 4. Marvel’s The Avengers (2012)
One name – Joss Whedon. If it wasn’t for the maverick director, MCU’s phase two wouldn’t have begun at all. Bringing together some of the heroes to form The Avengers, the film was surprisingly efficient in delivering backstory even for those who hadn’t seen the origin films. It was funny, it was action-packed and in that one final moment when all the heroes come together in the middle of New York with Alan Silvestri’s thumping score – wow, who else got gooseflesh? 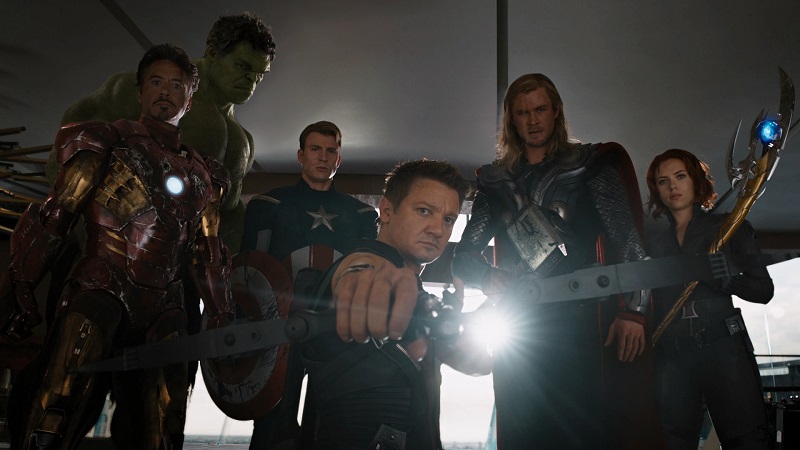 3. Captain America: Civil War (2016)
Driving a wedge amongst two of the most charismatic leaders – Captain America & Iron-Man, this one would be hard to pull off. Especially in the aftermath of the cataclysmic failure of Batman v Superman: Dawn Of Justice (which had released only a few months ago) – but the Russo brothers proved to not deliver a compelling action movie, but also something cerebral. The conflict is genuine and there is no contrived resolution (like the plain and simple ‘Martha’). 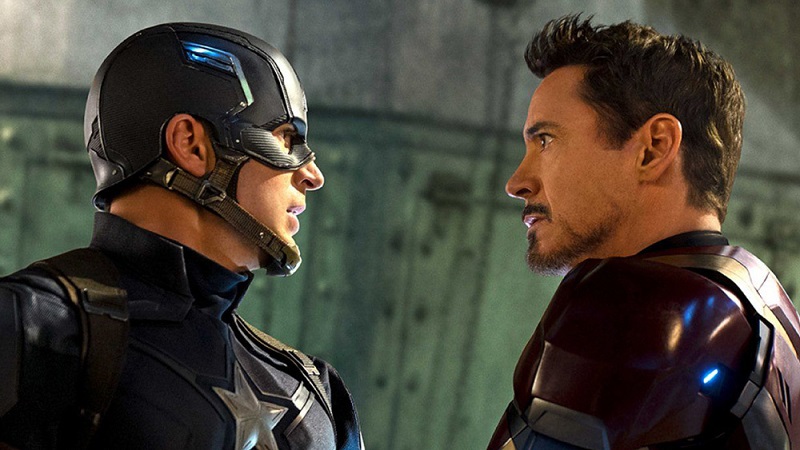 2. Captain America: The Winter Soldier (2014)
Almost bordering on a cold-war spy movie, this Captain America sequel put the Russo brothers on the map of the MCU. They managed to convince Robert Redford to star in a superhero film, does it get any bigger? It’s not hard to see why the duo took on the mantle for the Infinity War film from the able hands of Joss Whedon. Captain America: The Winter Soldier was an absolute delight, that determined the tone of the future films in the MCU.

1. Black Panther (2018)
The MCU’s most political film yet, Black Panther not only gave Hollywood its first African superhero, but it also took on the topics of racism, women empowerment and even geo-political relations between the developed and the developing. The film featured the MCU’s (by far) best villain Erik Killmonger (a terrific Michael B Jordan) and narrative that was so deeply proud and rooted in its heritage, it’s impossible not to be moved by it. Coogler’s film was everything superhero films weren’t meant to be, and will surely become a game-changer in the long run. 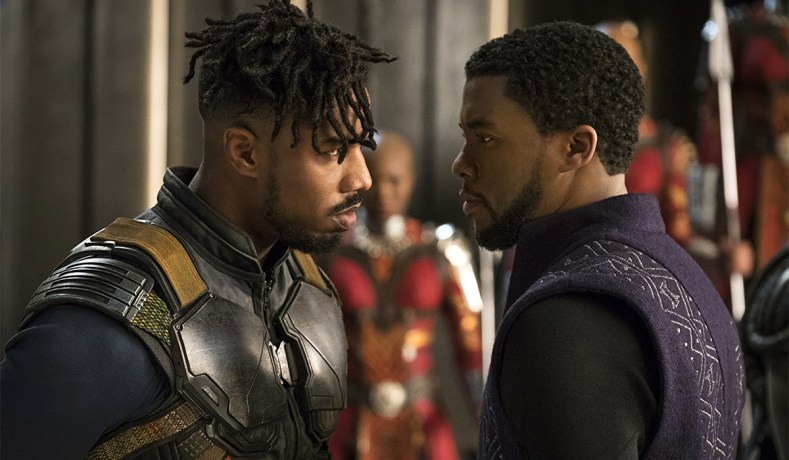 You can choose to disagree, but give us your top 8 in the comments below. Oh also grab that seat on Friday, if you’re living in NCR (at least) there is a good chance that the nearest Infinity War screening will run to packed houses through the weekend.