After a painful three year hiatus, Sherlock‘s three abominable (pun intended) episodes acted like salt to the wounds. Being the constantly degrading series that it is, the fourth season was most definitely the worst of them all. When the trailer promised to explore darker themes with Sherlock, it was not expected of the seemingly intelligent series to present such cringe-worthy plot lines.

First of all, and I’m assuming you have seen the premiere (if not, do not read this next bit), Mary gives birth to a daughter and dies?! What the hell kind of a sick shit are you trying to pull there? This ain’t Bollywood! “Aap Maa aur bacche me se kisi ek ko hi bacha sakte hai.(You can only save either the mother or the daughter).” And then the mother dies which makes you doubly upset about the death. Mary’s death seemed like an unnecessary development only used as a plot device to make the two central characters Sherlock and John closer.

ALSO READ: This atrocious Sherlock season 4 premiere was so not worth the wait

Speaking of the two detectives, with Mary’s death and Sherlock’s aggravating drug problem, their relationship becomes more strained. Dr. John Watson soon starts his visits to the therapist to help deal with his grieving. While the duo work on a case, they stumble upon a new problem to solve (oh, how original of Sherlock). After a short-lived rough patch, they reconcile through an obviously brave and sacrificial stunt by Mr. Holmes and a recorded confession (what is this, 1992?). I’m actually sort of glad they killed off Mary since she was posing a real problem in the JohnLock bromance. But, it also makes me wish they had never introduced her. 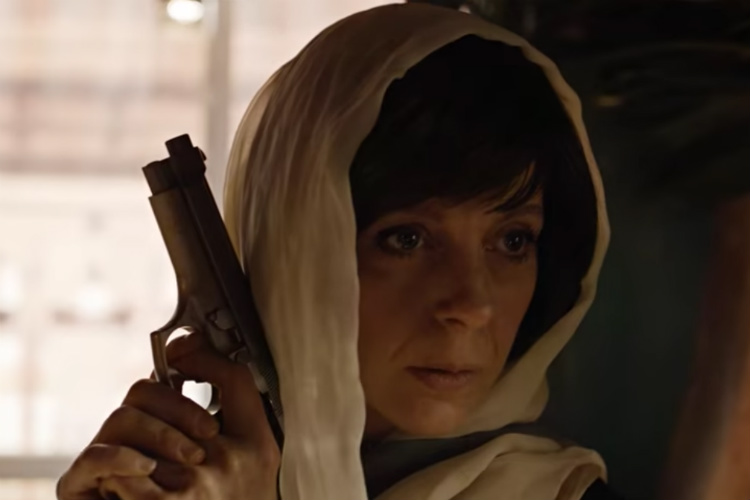 Shadows of Moriarty continue to haunt Sherlock as Mary’s memories do the same to John. With both boys in trouble at the same time, the degree of deduction has downgraded massively. This has led to Sherlock being really predictable of late. To be honest, I never found the show to be suspenseful but dear God! It’s like they are not even trying anymore. Sherlock started off as this pompous, narcissistic, rude and self-proclaimed “high-functioning sociopath” who later grows a heart and learns to care for people; a character that has been done to death in pop-culture. I’d rather have him grow wiser than warmer. 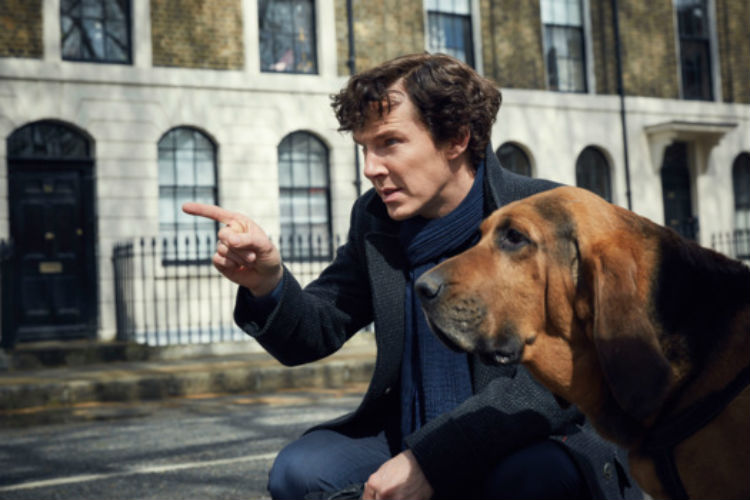 The latest season had Sherlock’s brain nerfed in an attempt to try out the weakened, perseverant garb on him but that garb soon became a shroud. Turns out, he has never actually been the smartest. In spite of his mind palace and photographic memory, he has a sister that he has no recollection of. Perhaps his ego suppressed the memory of dear Eurus Holmes who is significantly smarter than our hero. The good news is that The Final Problem looks like a series finale with a beautiful goodbye video from Mary and a freeze frame cut-off of Sherlock and Watson at the end. At least we’d be spared of  this humiliation of the detective that Sir Arthur Conan Doyle so beautifully conceived.