Seems like someone has been hearing us out. Host Salman Khan is going to grill Swami Om in the tonight’s episode of Bigg Boss 10. The actor will ask Swami ji to stop questioning how the female contestants dress up or behave with the male contestants on the show. We have been widely reporting how Swami Om is just not letting his sexist mentality go off in the game. Sometimes, he questions the length of Nitibha’s dress and sometimes he claims that he saw Monalisa and Manu making out under the blanket.

While Bigg Boss himself never took notice of such incidents, seems like Salman Khan is not going to spare him in the Weekend Ka Vaar episode tonight. And why not? It is high time somebody should show mirror to Swami Om. And made him realise that he may be a worldwide popular saint (he claims so) but he still can’t bear the flag of sexism in the Bigg Boss house. 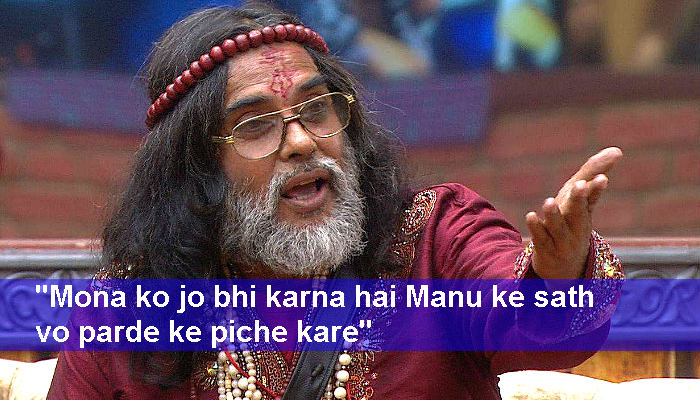 As shown in the sneak-peek of the show, Salman Khan asks Swami ji to not say a single word when he is talking. He then tells him that he should stop thinking about women the way he does, otherwise all he is doing is maligning the society.

Apart from Mona and Nitibha, Swami Om had also targeted Lopamudra Raut and Lokesh Kumari Sharma. While Lokesh shushed him up by saying that she respects his age, Lopa asked him to put his paramapara in his pocket.

Also read: Bigg Boss 10: Swami Om should learn to shut up before he gets kicked out of the house 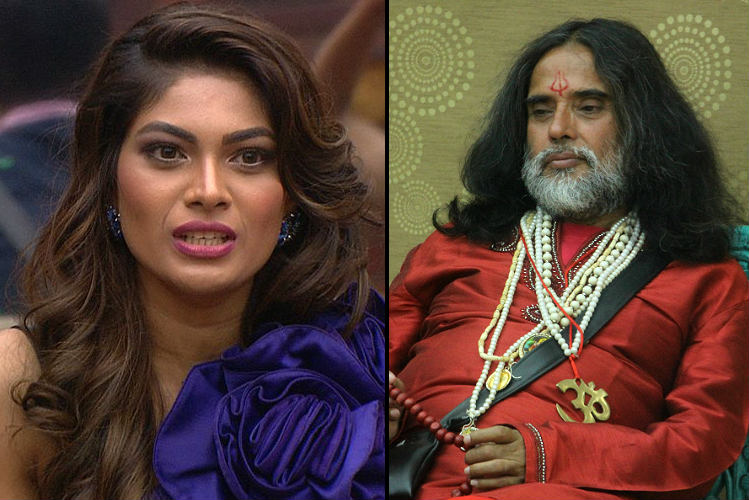 Do not miss tonight’s Weekend Ka Vaar with Salman Khan as justice is going to be delivered.