Actors Jyoti Sharma and Pranav Misshra, the lead pair of Aisi Deewangi… Dekhi Nahi Kahi, quit the show after alleged mistreatment by the producers. Reportedly, the actors said they were made to work 18 hours a day, with no food, tea or water.

Rarely do we find ourselves appreciating the content of Indian television. But there is another side of the industry, which we don’t know of — TV actors are overworked.

Jyoti and Pranav told the producers about their decision and will be serving two-months notice period. The actors alleged they were exploited since the beginning of the show. Explaining her ordeal, Jyoti told a leading daily she was called after midnight for shoots, and the producers never cared to check how she reached home. She said:

“We have been working for 18 hours each day. There would be no food, tea or even water during these extended hours. Even though it would get late, they never checked on how I was commuting alone at that hour. There have also been times when I have been called back mid-way, to shoot. The environment is so negative that we don’t wish to continue on the show.” 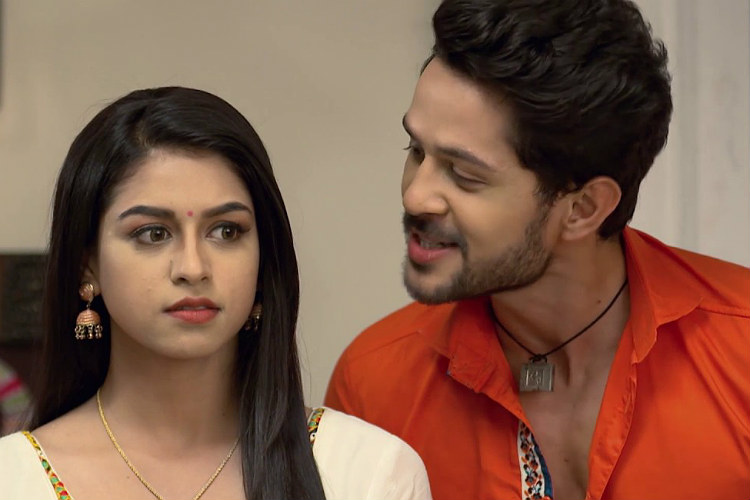 Still from the serial

Jyoti added safety on the sets was another concern. She said once she was suspended in the air without a proper harness, and could have fallen down. On another ocassion, she was made to fall on an uneven stone-laden ground because a unit member could not find a cushion. She added:

“Another time, there was a fire sequence and the only window in the room was covered, as we had to shoot a night sequence. I was inside the room, which was filled with smoke. I was throwing up incessantly. I even lost my voice and had to be hospitalised. While my doctor advised bed rest for four days, I was made to report to the shoot the very next day and had to scream during the shoot.”

However, Jyoti added she had nothing against the channel. The concerns of Jyoti were seconded by Pranav Misshra. He said,

“We have been treated worse than animals and are traumatised. Just a day ago, I reported to the shoot despite being unwell. As per the guidelines, one needs a 12-hour break between two shifts. However, I can vouch that we have reported back to the set within five hours at least 250 days in a year. Both Jyoti and I have undergone stress test as advised by CINTAA (Cine and TV Artists Association), and we have been diagnosed with depression, stress and anxiety.” 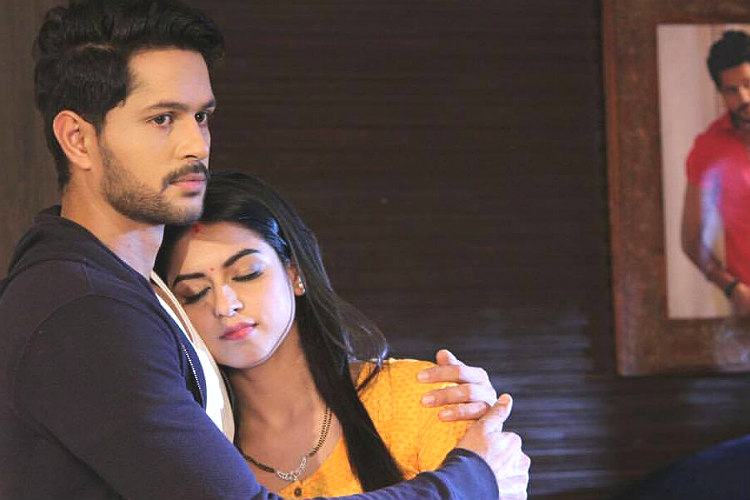 Still from the serial

Sushant Singh, CINTAA general secretary told the organisation saw the contracts and it was nothing short of bonded labour. He added the medical reports confirmed they were under severe stress and depression. However, he said the body will hear both sides of the story before taking any decision, as per Bombay Times.

Meanwhile, Jatin Sethi, one of the three producers of the show said they have not been informed of any such incident. He said Jyoti and Pranav have been shooting with them.