Sahil Mehta is one of the most popular faces on Indian television as he is the male lead of the show Suhani Si  Ek Ladki. As Yuvraj, the actor has gained immense popularity and he thinks this experience of working on small screen is an experience that every actor should try once. In a telephonic interview with InUth, Sahil talked about ‘challenging’ content on TV and why there’s ‘no scope for creativity’ there.

Though Sahil has quit the show to spend quality time with his wife, he has a lot to say about how the TV industry functions. Excerpts from the interview:

How has your journey as a TV actor been so far?
The career has been really good. It was my first date with television as Suhani Si Ek Ladki was my first show and it went on for over three years. The experience has been amazing.

In general, TV industry is focused on women. Male protagonists don’t have much role to play in a story. What do you think about this trend?
I was lucky with my show. My character, Yuvraj had a lot more to do. If Suhani was Laurel, I was Hardy. I always had something to do with what Suhani was doing and I did not feel sidelined at all. 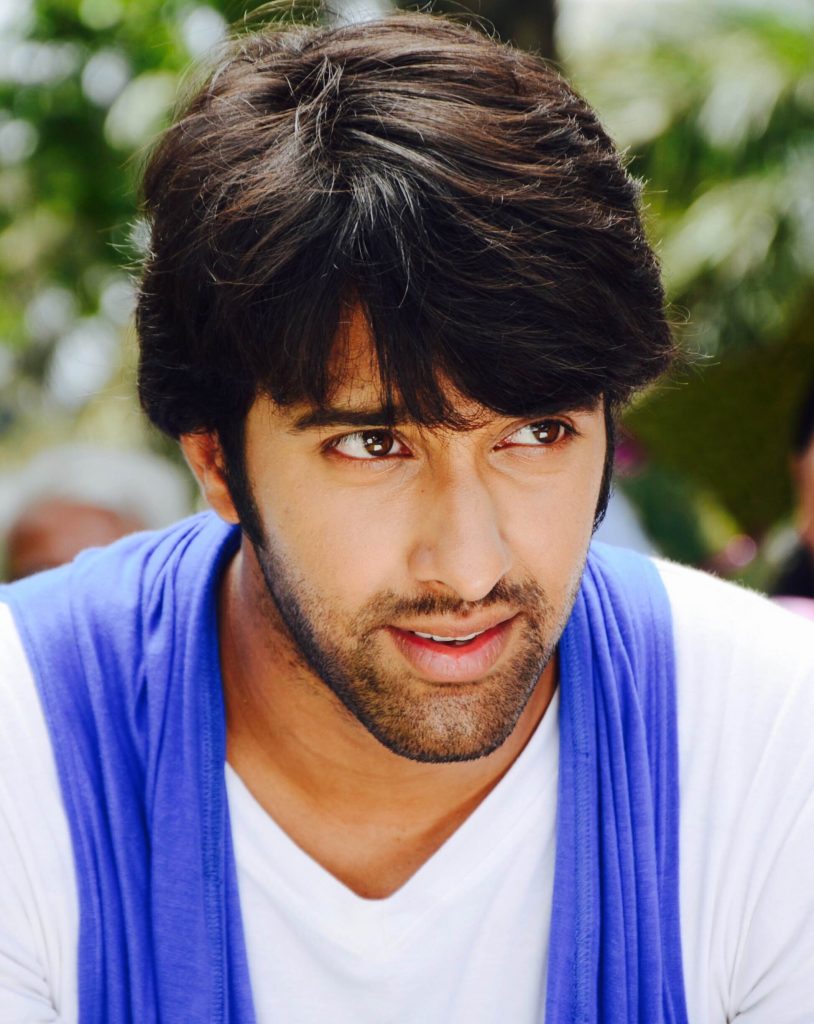 We have seen that TV has been roasting the same concept of vamps scheming against the protagonist for years now. Do you feel this idea is overused and should see a full stop now?
What has not been overused? We can’t really judge the content too much. There is an audience that is appreciative of work and they enjoy watching soaps. In this case, who are we to judge and say what is wrong and what is right? If there comes a different kind of show that works, then it means the audience is willing to welcome new ideas, but till then maybe we are not the best judges.

How easy or difficult is it being a television star?
It can get quite challenging. Mostly, the film actors get a lot of time but a TV star does as much as the clock requires. We work shift wise and sometimes there is no break. There is a telecast that needs to go up. We work 370 days out of 365 and it gets frustrating but that’s how it is.

Do you think that TV actors don’t get enough appreciation for the kind of hardwork they put in?
The characters that are played on TV are screenplay driven and not driven by the characters. May be that is why there is less appreciation.  For example, Mr Irrfan Khan will be playing something that won’t be appreciated on TV regularly. We play regular roles, we don’t go outdoors. That might be one of the reasons.

What is the sense of competition in TV industry, in terms of content or landing roles?
To be honest, there are so many shows that it’s difficult to keep a tab. A show has 3-4 leads and on an average, a channel as 10 shows. So, even if there are 5 channels, it means 200 actors and it is really impossible to talk about competition. Leave alone competitors, I have no clue about contemporaries. And not only me, I don’t think anyone has any idea.

Speaking of TV, do you think the regressive content that it offers, is because of the difference in format than the West? Like there, they have shows on a seasonal basis but here we have longer shows?
If any channel asks any producer to present seven episodes a week, you need to understand that it is 150 minutes of footage. It leaves no room for creativity. Since the belief is that there’s a greater number of women rather than men watching Indian TV, you play it in the kitchen. You are catering to an audience. If the audience changes then maybe things will change. Why blame the producer for making regressive content? How do you expect anyone to create anything in such a short time? It is a lot of footage, you have to take shortcuts. 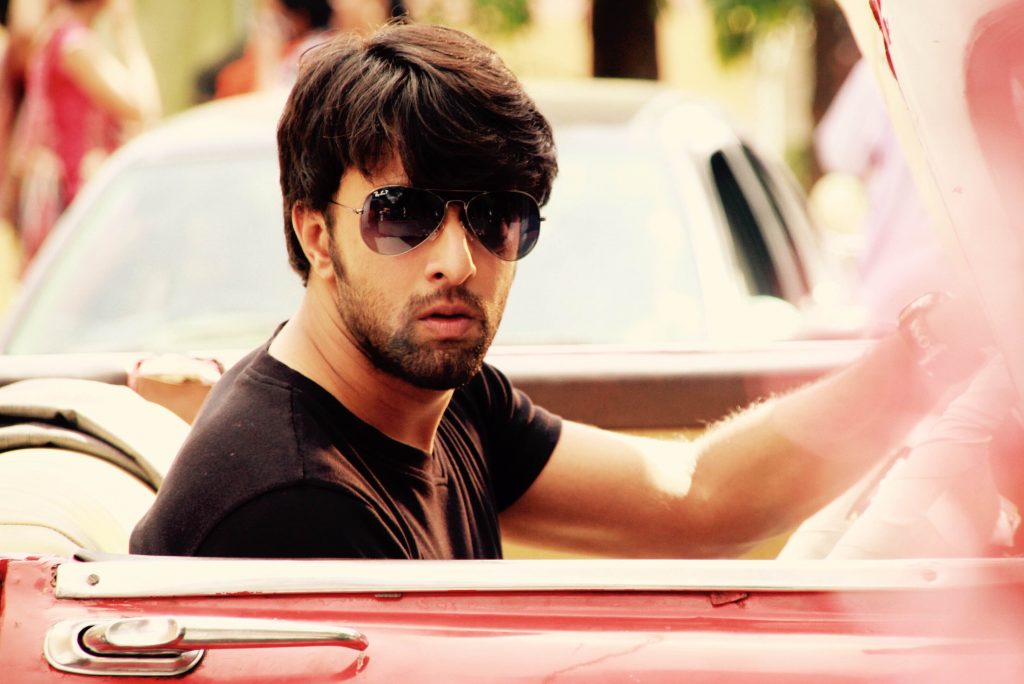 You mentioned about not watching television, why is that?
Basically, I don’t have the time. I used to watch TV with my mother and the show I had watched is Saas. But after she passed away, I stopped watching it

Do you watch shows from abroad like Netflix etc.?
Netflix is closer to everyday lives. It connects more with the youth but I am not addicted to it. Lately, I haven’t seen anything. I just watch a lot of sports.

It goes without saying that TV stars are really popular. How do you deal with the stardom?
Honestly, I have never been pulled by any kind of crowd. But I know people who like our pages, ask us to do small things, so I enjoy this kind of stardom. I don’t believe in hiding. I don’t understand why anyone would hide after working all life to get recognised?