Kiku Sharda, who rose to fame with his character Lachha in Kapil Sharma’s famous show Comedy Nights with Kapil, finally spoke about Gurmeet Ram Rahim, says ‘justice happened, it’s karma’. The comedian was arrested last year for hurting the sentiments of the followers of Dera Sacha Sauda leader Gurmeet Ram Rahim Singh. Speaking his mind at an event on Wednesday, September 6, the actor said justice was bound to happen in the case of Ram Rahim, who was convicted for the rape of two female disciples and sentenced to 20 years’ rigorous imprisonment by a CBI special court on August 28.

Kiku took a dig at Ram Rahim at a song launch of the film 2016 The End in Mumbai. The actor was present along with Divyendu Sharma, Rahul Roy, Priya Banerjee, Narendra Jha and director Jaideep Chopra.

The event started with an interactive fun session between Divyendu and Kiku. The comedian introduced Divyendu as “he was last seen in Toilet (referring to the film Toilet: Ek Prem Katha).” 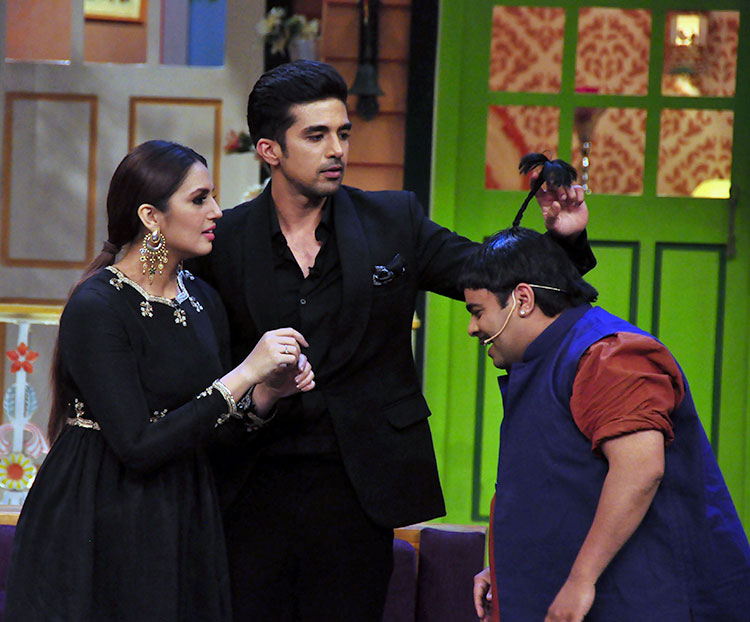 To that, Divyendu responded: “Yes, and you were living in jail.”

Kiku then quipped: “I went to jail for a day and now sir has gone for 20 years.”

Divyendu asked what Kiku wants to say by that.

He replied: “No, no, I am not taking any credit for that.” 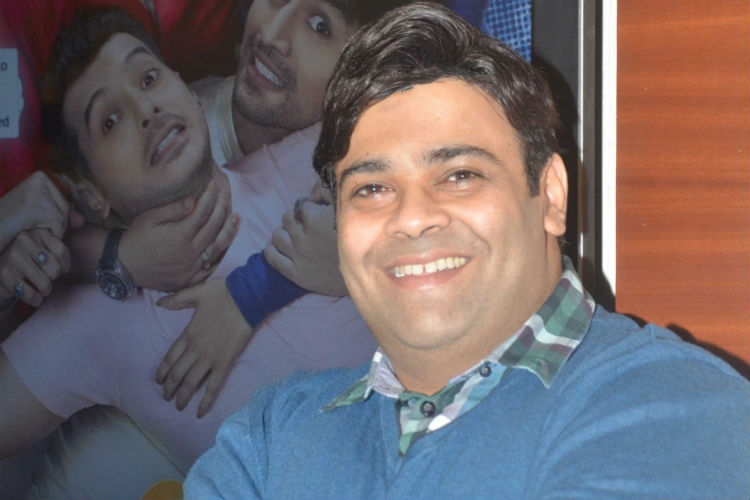 Talking about the same when Kiku was asked by the media to comment on the CBI court’s decision about his imprisonment, he said:

Well, things have been proven in the court and now we all know what he did. Justice happened and it was bound to happen, it’s karma. But whatever violence took place (following Ram Rahim’s conviction) was really sad. We shouldn’t have room for violence, we are peace-loving people, and we should stay in peace.

On the professional front, he will next be seen entertaining audiences in SAB TV’s new show Partner along with veteran comedian Johnny Lever.