Comedian Kiku Sharda, who was the only member of Kapil Sharma’s comedy show who stood by him after his midair fight with Sunil Grover, has now confirmed that he is moving on to SAB TV’s new sitcom. He will next be seen entertaining audiences in the upcoming show Partner along with veteran comedian Johnny Lever.

Providing details about his new show, the comedian, who added so much humorous luster to Kapil’s show, revealed: “Right now for some weeks, I plan to take it easy. But in mid-September, I will start shooting for my new show on SAB TV. I was supposed to do this new show alongside Kapil’s show. But now I will shoot only for the SAB TV show.” (sic)

The new show will be directed by Paritosh Painter. 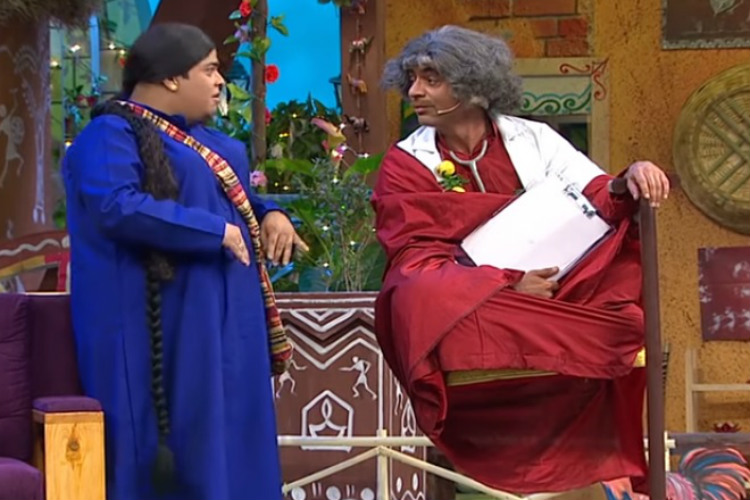 Rose to fame with his character Lachha in Kapil’s previous show Comedy Nights with Kapil, the actor went on to play characters including Akbar (Akbar Birbal) and Bachcha Yadav (The Kapil Sharma Show) among others.

Also Read: Ajay Devgn finally opens up on walking out of The Kapil Sharma Show 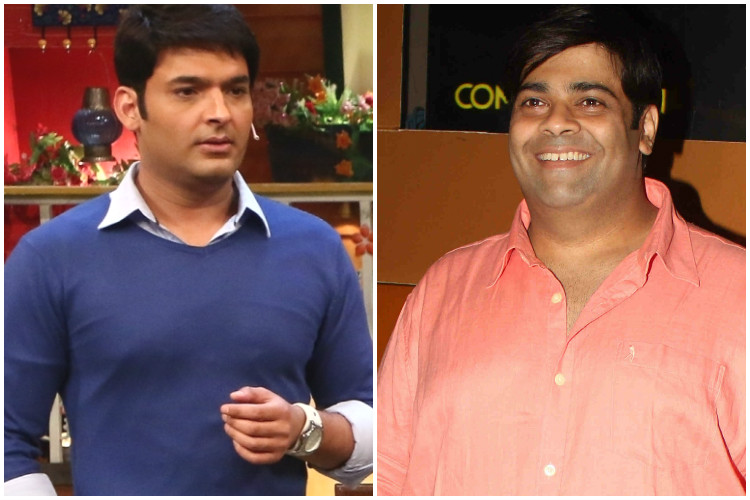 Kapil, who has been in the news for canceling his shoots many times recently grabbed everyone’s attentions when he didn’t turn up for the shoot. There were talks that Ajay Devgn, who went to the show’s set to promote his latest release Baadshaho, left as Kapil didn’t turn up for the shoot. However, Ajay Devgn refuted claims that he walked out from the sets of The Kapil Sharma Show in anger, saying that he is not upset with Kapil Sharma.