Kapil Sharma arrived and changed the discourse of comedy on the small screen. He started his career as a contestant on Navjot Singh Singhu hosted The Great Indian Laughter Challenge and since then, there was no looking back for the comedian-turned-actor. He entered the homes of Indian audience in a way that only a few comedians like Jaspal Bhatti or Shekhar Suman could do in the past.

After entertaining the audience with his stint in Comedy Circus, he went on to launch his own comedy show – Comedy Nights With Kapil. The show set new TRP records and became popular among households. It was during this time that he also managed to establish his goodwill among Bollywood folks. It was Kapil’s comedy show that gave Bollywood people a platform on TV for their film promotions. He also tried his luck in Bollywood with Abbas Mastan’s directorial Kis Kisko Pyar Karoon. And is currently preparing for the release of his next titled Firangi.

The popularity he received cemented his position on the small screen, but along the way, controversies too began shrouding his image. He got into a tiff with comedian Krushna Abhishek and had to shut Comedy Nights…. following which he launched another show on Sony TV Entertainment Television, titled The Kapil Sharma Show. The first episode was aired on the channel on April 23, 2016. After running for more than a year now, this show is also being shut. A lot happened during the journey of this show. First, the TRP started falling and then the infamous fallout between Kapil and Sunil Grover made things worse. 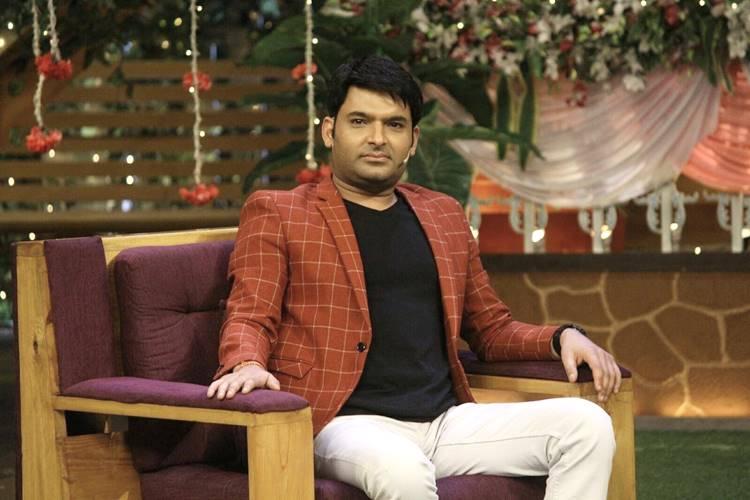 It was reported that a drunk Kapil Sharma hit Sunil Grover and other members of his team including Ali Asgar, Kiku Sharda and Chandan Prabhakar. Clearing the air, Kapil wrote an explanatory post on Facebook which read: 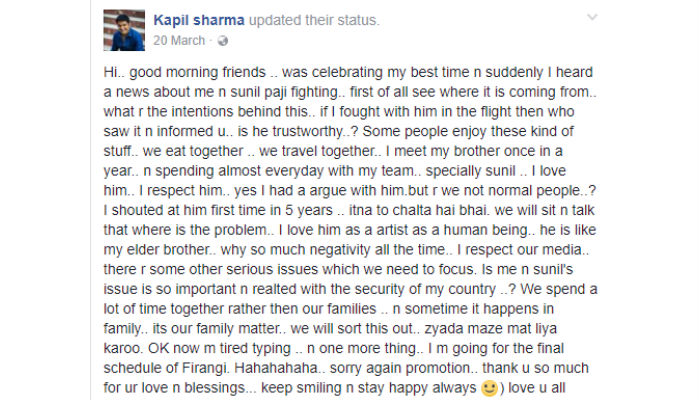 Later, he also took to Twitter to apologise to Sunil and posted:

However, it seemed that Sunil was in no mood to forgive or forget anything, In lieu, he posted:

The Kapil Sharma Show started running without Dr Mashhoor Gulati and Rinku Bhabhi, the two characters played by Sunil on the show. Kapil faced a lot of criticism with even the other actors from the show giving statements in the media. Chandan Prabhakar aka Raju Chaiwala, who had left the show (though he came back later) also revealed how he didn’t want to be a part of the show:

Yes, I am not shooting with Kapil today. They called me but I refused. I told them that I am unavailable.

While Kiku Sharda didn’t comment on the matter, Ali Asgar left the show citing ‘creative differences’ as the reason. He said:

It is unfortunate. Whatever happened was not right and should not have happened. But sometimes you come at a position where you have to take a decision. I miss the show, I definitely do. I miss that stage, my team and that group of people. But there came a situation where I thought professionally there was no growth for me. I left the show on creative differences. My character became stagnant and there was no scope for its improvement. So, I took a step back.

Meanwhile, what led to negative reporting around the actor-comedian was the news of Bollywood actors going back without shooting their particular film promotional episodes from the show. When Shah Rukh Khan had gone to promote his then upcoming, Jab Harry Met Sejal, Kapil reportedly fainted on the sets, got hospitalised and therefore the shoot got postponed. Even the episode with the Mubarakan star cast had to be rescheduled citing his health conditions. Adding to the news was actor Ajay Devgn going back from the sets of the show without shooting for the Baadshaho special episode. 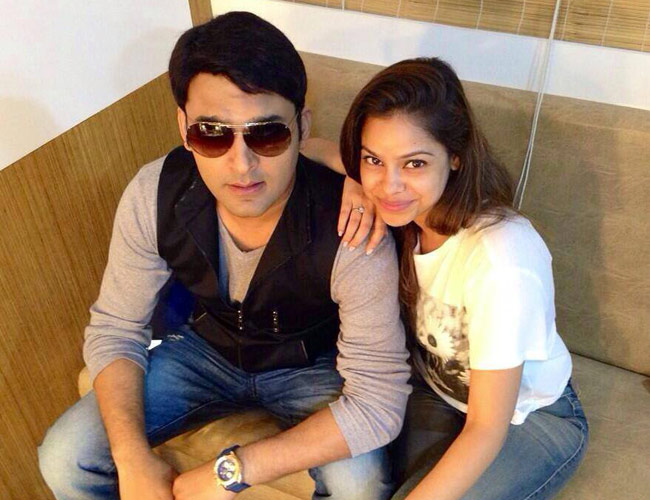 While all this was happening, actress Sumona Chakravarti who plays the character of Sarla on the show mentioned how severely ill Kapil is. Her’s was the viewpoint which stressed on Kapil’s health than the ongoing controversy. She elaborated:

Yes, his (Kapil’s) health has not been very good and the name of the show is Kapil Sharma. Unfortunately, he is under a lot of pressure and that’s fair enough. We all have our ups and downs in terms of health. It happens, sometimes you can’t even afford to fall sick but the body does take a toll so it’s okay, and not like he kept anyone waiting and everybody understands when someone is sick, it’s genuine.

Now, there’s also an official confirmation from the channel on the show going off the air.

Kapil has been under the weather for sometime now, due to which we have mutually agreed to take a short break. However, once Kapil has recovered completely, we will start shooting once again. We value our relationship with Kapil and wish him a speedy recovery. 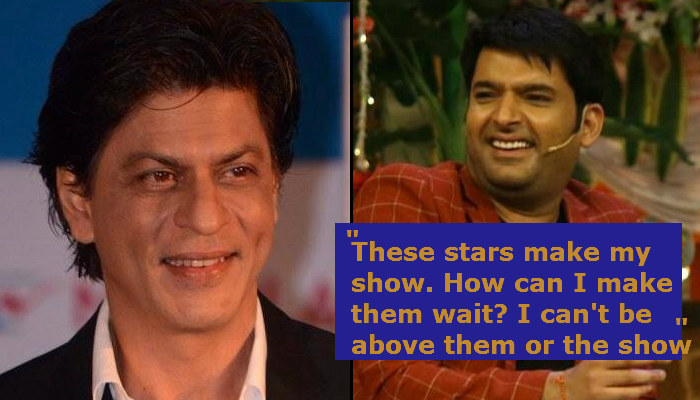 What is important here is to realise that a show going off air is not a bigger deal than somebody’s health. Kapil has been facing a lot of issues lately. In fact, it was Shah Rukh Khan himself who had advised the man to take a break and work on his health. In a recent interview, the actor opened up on the same and said:

Isn’t it high time we stop debating around what led to Kapil’s ‘falling’ stardom? Firstly, because the comedian is not actually off the radar and will be back in a while with his next film. And secondly, because more than any controversy, the concern for his health should hold more importance for his fans. He is the man who made the weekends a family time, no matter which culture, region, or language you belonged to.

He is the man who travelled the world and entertained the audience with ‘desi’ humour with his stage shows. He is the man who also helped us be more familiar with our favourite Bollywood stars. He committed mistakes. He had his share of fights and arguments. But, who doesn’t have it? Even Shah Rukh Khan and Salman Khan indulged in an issue that kept the Bollywood mongers busy for many years in a row.

What is currently more important is that he should be able to recover soon and become the ever-so-cheerful person he used to be. What is extremely pivotal is that we, stand by him while he gets treatment and counselling to be better. It’s important on our part to not let a person become just another forgotten celebrity. Because, it’s easy to shove his stardom under the carpet but difficult to encourage him to come out with flying colours soon.

Isn’t it? After all, we, too, have laughed onto his jokes at some point in our lives!