Swami Om is one person for whom, every publicity is good publicity. After being thrown out of the reality show Bigg Biss 10, he went on record and made some really weird and indecent remarks not only about the show and its contestants but also about the host Salman Khan.

Swami Om’s journey in the house was nothing less than torture for the inmates. His derogatory comments and cuss words have crossed every limit and he recently got into a brawl with the panelists and the audience at a news channel.

Not only that, post eviction Swami Om also went ahead and called Salman Khan an anti-national and an ISI agent. Although Salman didn’t pay any heed to the matter and preferred not to give any statements, but it seems like he has also had enough and can’t keep his cool any longer. 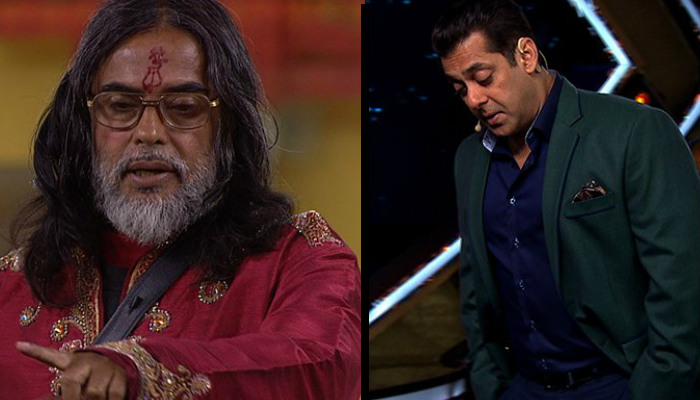 Also, former Bigg Boss 10 contestant Lokesh Kumari in an interview with us, talked about Swami Om’s eviction and his indecent behaviour outside the house. She said:

Swami Om’s eviction should have happened earlier itself. His rude behaviour and indecency had crossed all the limits. He is the ‘Controversy King’ of Bigg Boss in every way. Swami Om is the villain and has spread a lot of filth in the show. But it’s not that he only initiated fights in the house. Yes, he used to do a lot of things for footage but he also had a good part which was not shown often in the 1 hour that the audience get to see on TV. He used to sing, dance and do all genuinely good things for the entertainment of housemates and the viewers. You know what is the best thing about Swami Om — the fact that even at the age of 60, he had enough courage and energy to learn new things. He had all the zeal to do better in tasks and even help others in cooking and do other household chores. However, what he did with Bani and Rohan by throwing his urine was completely unacceptable. It’s good that he is out of the house now, otherwise ‘aur maar khaate.’

Also read: Bigg Boss 10: Now, Swami Om claims makers want him back but would agree only if Salman aplogises 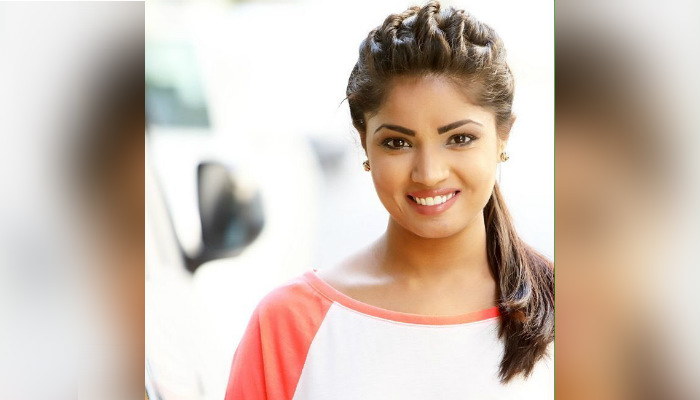 Also read: Watch: How Swami Om beat the records of his past indecencies on national TV!

Well, we really wish that Swami Om learns something from his mistakes and let’s hope he does justice to the whole ‘Swami’ thing.