When Saumya Tandon came on board for the comedy show Bhabi Ji Ghar Par Hai, she was already a known face in the glamour industry. Saumya was widely remembered as Kareena Kapoor’s cousin in Imtiaz Ali’s film Jab We Met, but the show re-introduced her to fans. As Anita Bhabi of the hit show, Saumya gained new heights of stardom. But the actress feels that the television industry which made her a household name needs a makeover badly.

In an exclusive conversation with InUth.com, Saumya spoke about TV industry, her experience with the comedy show and much more. Excerpts from the chat:

How was the experience working with Bhabi Ji Ghar Par Hai?

It was a reluctant decision as I am a commitment- phobic person. I told the channel a couple of times that I won’t do it. But on the hindsight, this is one of the best decisions of my life. If ever I had to do fiction, I think this was the best I could have asked for. Comedy is a genre I enjoy as it is very performance oriented. It has been two years since I have been associated with the show and it has been a great journey. I think Bhabi Ji Ghar Par Hain keeps natural acting alive. It is not like other comedy shows where people put on heavy makeup or do weird stuff to make the viewers happy. Over the time, my character has evolved and my mantra is to keep it as natural as I can.

Comedy shows these days have a tinge of adult comedy. What is your take on this?

In the age of the internet, everything is available on the platter. Everyone can choose what they want to see, these options weren’t available during my childhood days. I didn’t have the exposure the kids these days enjoy. I feel keeping things under the carpet won’t help. Having said that, Bhabi Ji Ghar Par Hain is definitely a naughty comedy but it doesn’t really cross the line. This much of stuff people see on other platforms. It is not outrageously bold. 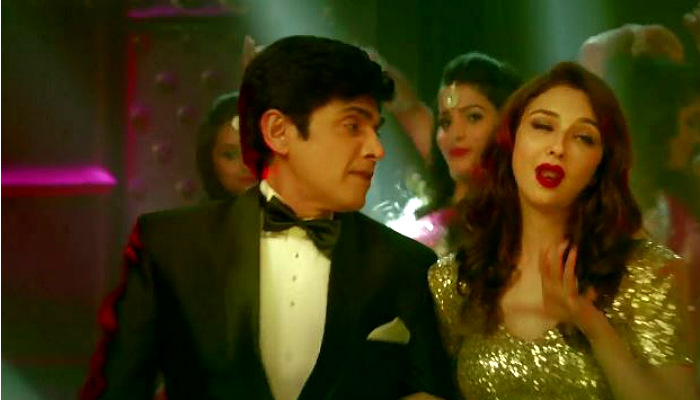 What are the difficulties of being a TV actor?

Well, I think being a thinking TV star is the most difficult thing. If you have your opinions, your conscience and all, then it is really tough because there is no quality work. As a TV actor, I have seen there is so much work to do, but not worth doing because the content is regressive. If you are here to just earn money without thinking about the kind of work you are doing, then fine. Else, choosing the good projects is the key. The biggest challenge, according to me, is the lack of good content. Another challenge is to do the same thing over and over again for years. You have to keep your inspiration alive and I think in this department comedy brings a relief. I appreciate all the women who put glycerine in their eyes and cry every day because it is not an easy task. 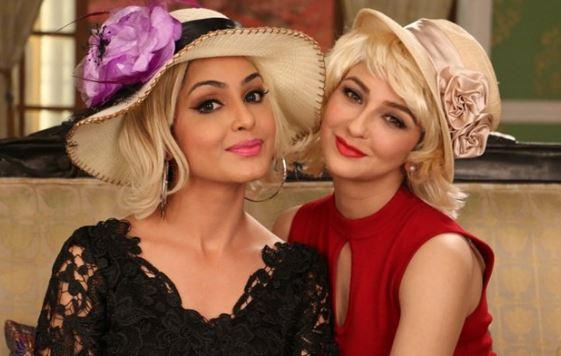 Do you think TV stars get less appreciation?

They put effort but the content is really poor. The standard of Indian Television is very poor. Look at the quality the shows they have abroad. Acting, production quality, is amazing there. But Indian TV is shitty. I am waiting for some revolution to happen here. 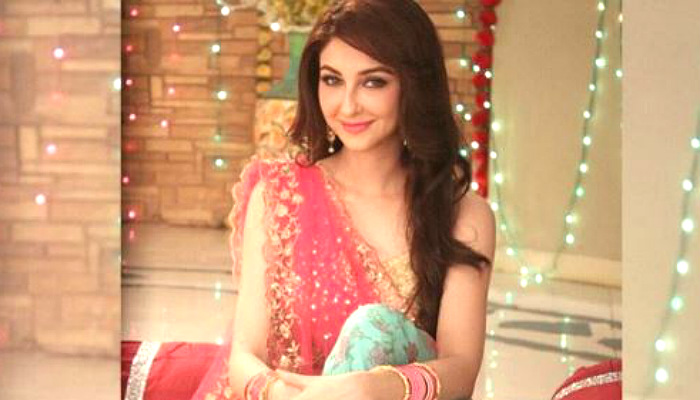 How do you think this change will happen in the TV industry?

Seasonal shows are the answer. It gives the writer time to come up with good content, the actor to take a break from the monotony and improves the quality.

Don’t you think actors refusing to do a kind of work and taking a stand will help?

No, they can’t. How can an actor say they can’t do any stuff? The channel needs to guide their producers to bring up seasonal shows. The audience will have to accept good content and reject the bad content. Out of 10, at least the channel should experiment in 2 shows.

How do you see the way your character Anita Bhabhi has been accepted?

I really want to appreciate the fans. I would like to take this opportunity to tell those who told me, “Heroine royegi to TRP aayega” that heroine can laugh and bring ratings as well. It is a myth that Bhabhi has to be miss-good-too-shoes or the vamp. My character is relatable and the things our TV shows portray is totally not true. We show the reality, it is fresh and people like it.

Are you in touch with Shilpa Shinde given you are ex-colleagues?

No, not in touch with her at all.