He has lent his voice to two of the biggest superstars of Hindi film industry- Shah Rukh Khan for Jabra Fan and Salman Khan for Selfie Le Le re; but Nakash Aziz feels he has a long way to go. Not being the one who believes in the rat race, Nakash says the music industry is one family. The 31-year-old singer, who has worked with music directors including AR Rahman and Pritam, said working with them has only taught him new things.

In an exclusive telephonic conversation with InUth.com, Nakash Aziz, spoke at large about his career, future plans and more.

How do you feel that even after a year Jabra Fan is like a fan anthem for many?

It is unreal. I have still not got used to it. The other day I was seeing Shah Rukh Khan perform on the song, but I just felt weird. I think the stardom is more overwhelming for my friends and family. As an artist, of course, I feel God has been kind but there is much more to do.

See, for example, I thought I would feel content the day I saw AR Rahman. But when I did, I got greedy. I wanted to work with him, more so impress him. There are few benchmarks in the industry, like once you enter you wish to croon for Shah Rukh Khan, work with Rahman Sir, be associated with Pritam Da; but after all this is done, you want more. 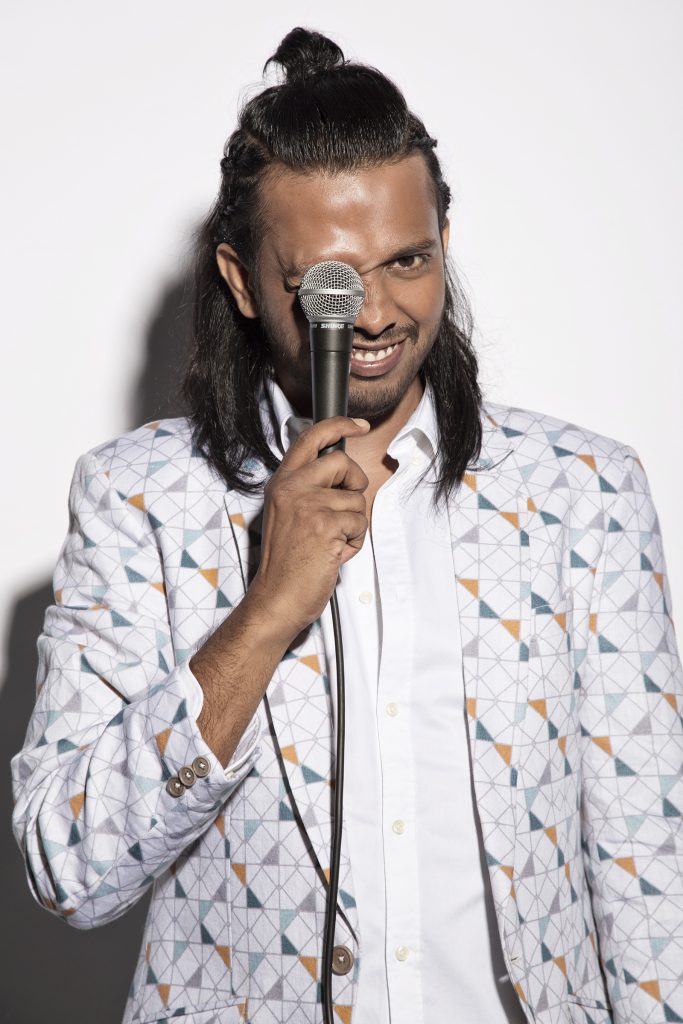 Do you feel any kind of pressure that your next song has to be equally hit like Jabra Fan?

No! I don’t think so. I think there are many layers to me as an artist left to discover. So, I am more concerned about it. 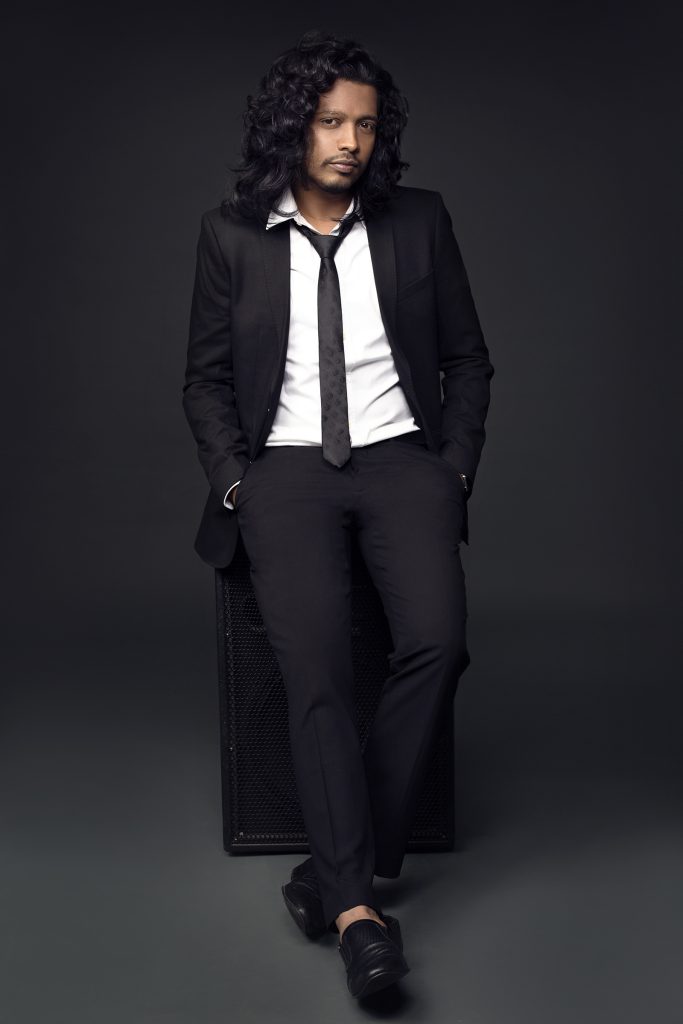 Speaking of AR Rahman, how did you manage to impress him?

I don’t know, he doesn’t react too much. He is so beautiful in himself. But one day, I hope I do something so extraordinary that he shares it on social media or calls me. That’s when I will know I have impressed him.

You come from a family of singers, how difficult or easy was it to get into Bollywood music?

For me, the biggest talent or curse was that I was into mimicry. The thing is, if I had to sing Shaan’s song, I would sing it in his voice, and similarly for others. Somewhere I got lost in the crowd I created around myself. For me it took me time to come out of that, I had to unlearn a lot of things to make a mark. I had confusion about voice culture- one is your voice, one is to imitate someone. It took time for me to understand this, but I think it turned out pretty well. 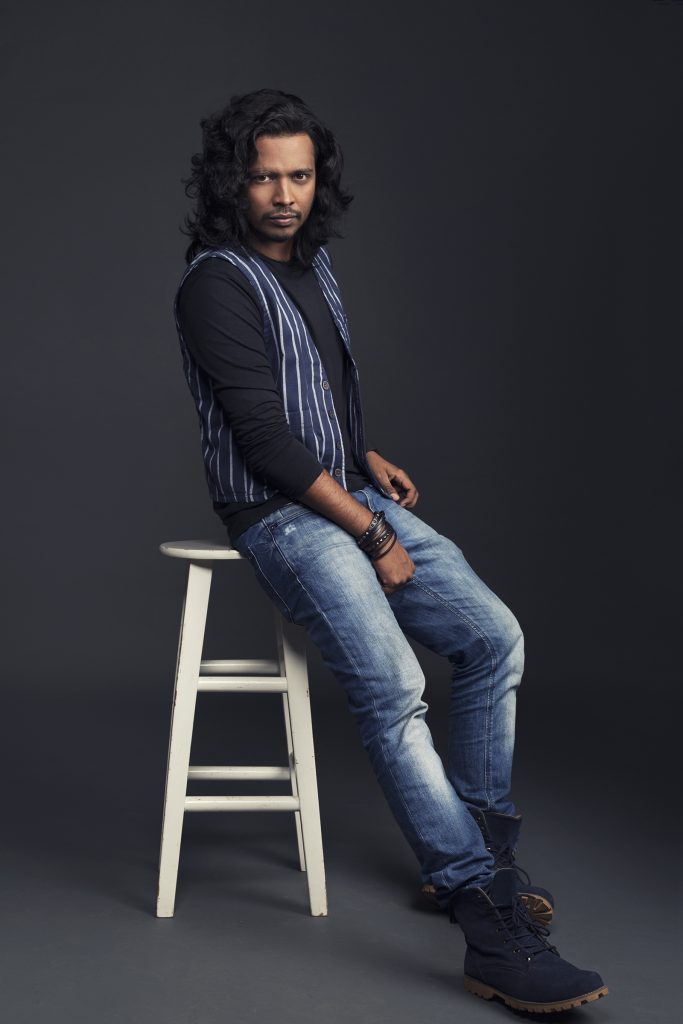 When are you singing for Aamir?

I thought I would sing for Dangal since Pritam Da was there. But that didn’t happen because maybe I didn’t fit the script. But I hope it happens soon. I just want to work with him, more than singing for him since he is an institution in himself. 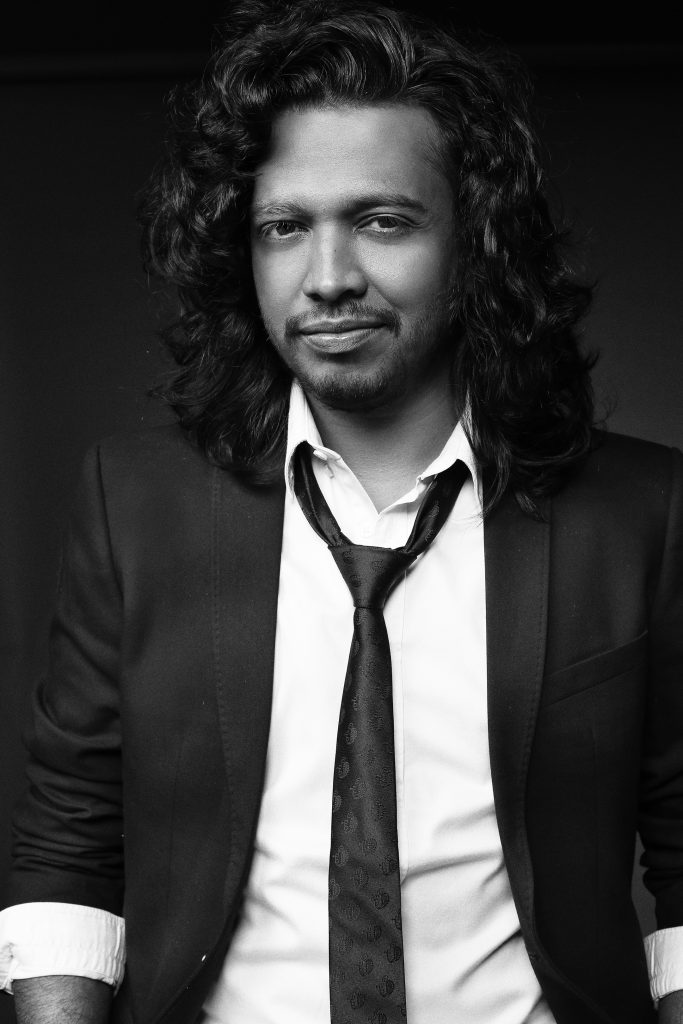 How do you deal with the competition?

Everyone in the film industry who is in the business is a dear friend of mine. I never think of competing with them. The best thing to do is to compete with yourself only. We are all one team and one fraternity and I am really happy for all the work the industry is producing.