You must know her as the Girl In The City or from the web series Little Things, where her relationship with a guy made every other girl say—this is so me! She is Mithila Palkar and she has gone on to become a huge sensation on the Internet. A well-known face on Internet, she enjoys a huge fan following and more often than not, there are news articles about how promising she is.

Mithila garnered attention when she crooned ‘Hi Chaal Turu Turu’ in Anna Kendricks’ Cups style. And there has been no looking back for her ever since. Apart from adding weight to her acting resume, Mithila now also enjoys a huge fan following—much of which she owes to series Girl In The City, Little Things and Official Chukyagiri.

Amassing such an amount of stardom at this age has obviously overwhelmed her. But Mithila believes that the best part about all this is that people connect with her.

In a telephonic conversation to InUth, Mithila spoke with candour about her life, her short film and more.

Tell us something about your short film Majha Honeymoon!

It’s about a girl hailing from the suburban side of Mumbai city whose mother wants her to get married. The only thing that inspires her that she’ll get to explore Mumbai through it and she plans her honeymoon keeping this in mind.

I think the Internet is an accessible medium and I’ve always advocated it. I feel for a budding artist, it serves as a perfect option. And I think it’s great that the web series have created their own niche and have boomed in the past one year. I’m not saying that television or films will die, but I think the Internet is going to be another medium of entertainment. 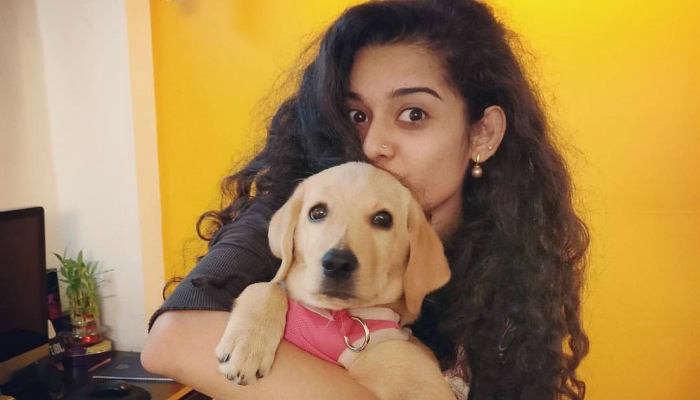 You manage to stand out in every series. What’s the secret?

(Laughs) I don’t think there’s a secret. I’m not someone who would sit down with a script for ten days and rehearse. I read the script and just go with it. I think that’s how I can do justice to my roles like Mili or Kavya. I just let it be!

Many girls relate to the characters you have played on screen. How do you feel about it?

I’ quite humbled but I think that’s why it’s special being an actor. You get into someone else’s shoes and live life from their perspective. There will always be a Mira who is trying to make it big in a new city or a Kavya who is in a relationship and trying to figure out her life. So, I guess it is pretty great to be able to do different roles. 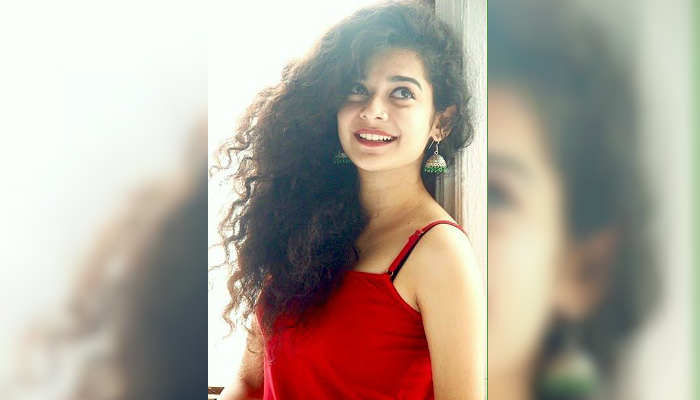 Little things reflected what modern relationships are like. How did you do it?

Especially with Little Things, our point was to keep it as realistic as possible. We wanted to bring out the normal conversations which couples have and I’m glad it turned out so well.

Mithila Palkar is a combination of every role I’ve played. Every character has different elements of me. I’m outgoing, I love people and interact with them. Also, I love to laugh.