Not many of us would disagree with the fact that Indian television industry seems to be not going anywhere. On more than one occasions viewers have complained about the being fed something that is stupid or regressive. Though most shows are woven around the same concept, one of them is trying to challenge it. Nikhil Advani’s P.O.W – Banddhi Yuddh Ke, has turned out to move away from the set paths.

The story of two Indian soldiers who returned after being held captive in Pakistan for many years and how their lives spanned out after homecoming; has got viewers hooked to the show. Having no dearth of thrill, P.O.W has somehow managed to bring the change everyone needed.

One of the characters of P.O.W– Yusuf played by Sahil Salathia in an exclusive telephonic conversation with InUth, spoke about how the show was made, TV in general and the director he has worked with.

Sahil, a supermodel turned actor, has also worked in critically acclaimed film, There Will Be Tomorrow, directed by Bhushan Gaur. He also played a pivotal role in Everest, directed by Ashutosh Gowariker.

How was it working with Nikhil Advani?

P.O.W has nothing but an absolute pleasure for me. I have been a fan of some of Nikhil’s films for quite long be it, Kal Ho Naa Ho or D-Day. As the captain of the ship, he really knows what he wants and that makes the task of the actor easy. I have been so grateful that I am part of such a show and how. I play an antagonist and the kind of appreciation my character Yusuf is receiving is humbling.

Tell us something about P.O.W?

When I signed up for this, I knew that the experience would be kickass. And I am glad I was right. The entire cast and crew had been amazing. Sandhya (Sandhya Mridul) has an infectious energy and I will always cherish working with them. 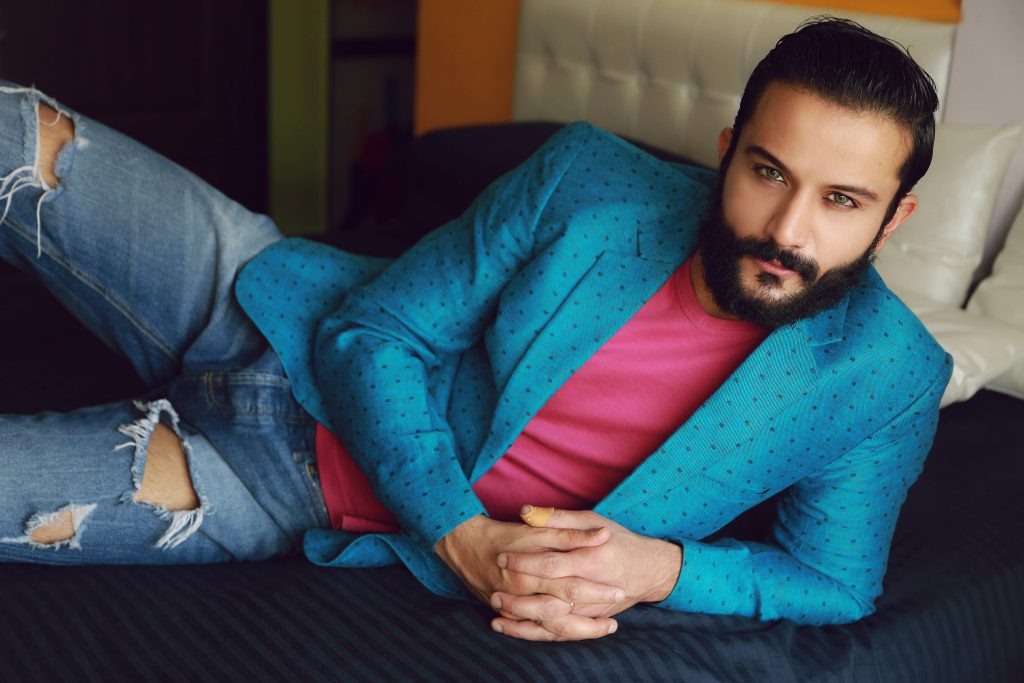 How different or similar is it working with Nikhil Advani and Ashutosh Gowariker?

They both have different energies and I have learned something from each of them. They are legendary. For me, both of them are special and I always look up to them.

What is your take on the TV content other than P.O.W’s?

On television, the content is embarrassingly regressive. I don’t know how do they do such stuff. It makes me question their sanity. The shows I have been doing are constructive. Just as an actor, as a part of the fraternity, I think the TV content needs a makeover. Having said that, I have been told some of the regressive shows rake in maximum TRPs. Now, where are these TRPs coming from? There are people who enjoy it maybe because of lack of options also. They are used to the content fed to them. 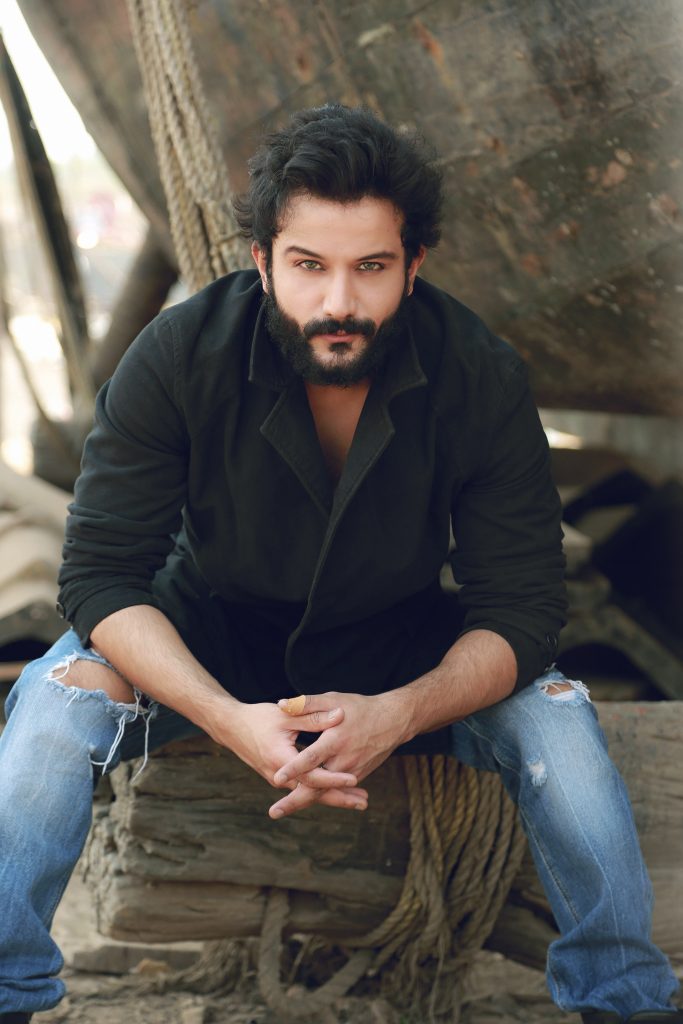 Don’t you think the content of TV two decades ago was better?

Absolutely. I agree TV was way better back then. As a kid, I used to watch Saans, starring Neena Gupta and the show was amazing. It was a human drama and it had so many emotions. Now I don’t know what it has become, it has become a joke everything from the VFX, the dialogues is insane.

Do you think if film directors come on TV, the scenario will change?

I think it will. But I think the production houses have to change. They need to find a balance and make shows like P.O.W, Everest, 24 for the intelligent viewer. And then they can keep making shows that show politics and go on for years. That way the demands of both kinds of the audience can be catered to.

Do you think TV stars get less appreciation for the more amount of work they put in?

I don’t think that is the case. Sooner or later, every actor gets his/her share of appreciation. I have got mine and I hope so has everyone else. 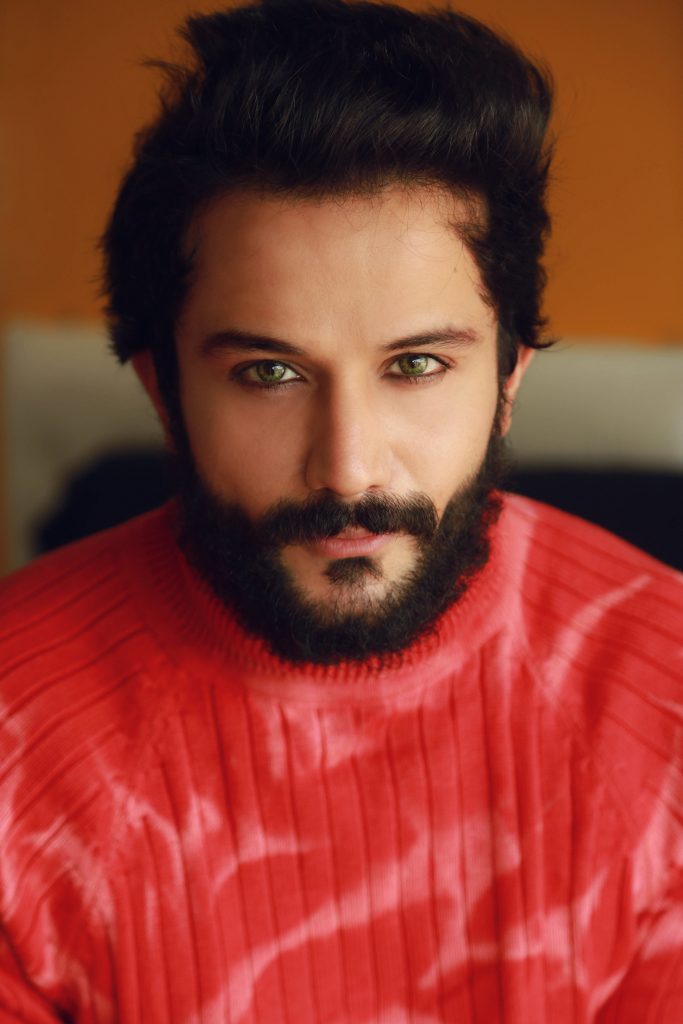 Where do you think TV industry will go from here?

I hope it gets better. Until the time, people will watch stupid stuff and the actors keep doing it, the cycle won’t stop. I hope they make sensible shows for sensible Indians.