When Dhinchak Pooja, the queen of Indian cringe-pop, entered the Bigg Boss 11 house, she received a hostile welcome by not just the housemates but even by the host, Salman Khan. But when she got evicted in the latest Weekend Ka Vaar episode, the sight was rather contradicting. Pooja, who became a YouTube sensation after her song Selfie Maine Le Li Aaj went viral, received a warm farewell by all the housemates. Even Shilpa Shinde and Hina Khan bid her goodbye on the right notes.

Well honestly, we didn’t see the eviction from the BB11 house coming for Dhinchak Pooja. But it was good to see the housemates’ opinions change in her two-week short journey on the show. The housemates sang Pooja’s popular number Selfie Maine Le Li Aaj while biding her adieu. 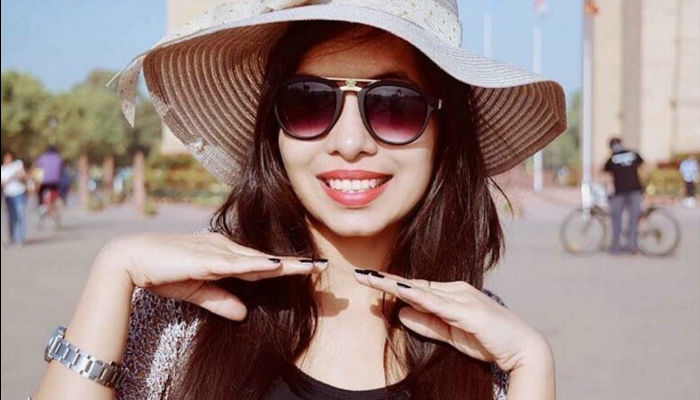 Also read: Bigg Boss 11: We are sad that Salman Khan was party to the bullying faced by Dhinchak Pooja

After Pooja’s eviction, Shilpa even showered praises on her while talking to Arshi Khan. She said, 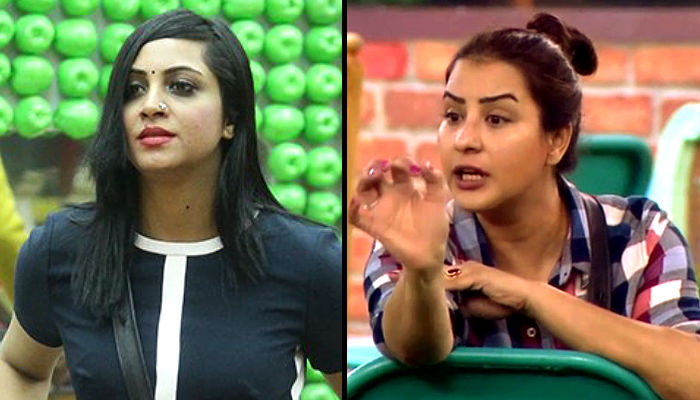 Shilpa even said that

Pooja kept a low profile during her stay on the show. She did not indulge in any fights with other contestants and took her own stand. 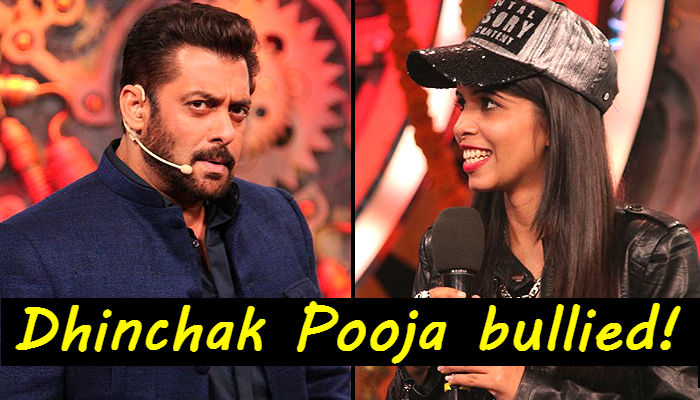 We still remember the episode when she entered the show as a wild card contestant and how she was bullied and mocked by Salman and other contestants. Their behaviour was criticised on social media and other entertainment sites. But after watching their response at the event of her eviction, it can be said that perhaps both the housemates and the host learned their lesson.