Dhinchak Pooja entered Bigg Boss 11 as the first wild card entry in last night’s Weekend Ka Vaar episode. What’s bothering us here is the way Dhinchak Pooja was (un)welcomed by not just the housemates but even the host, Salman Khan.

The sequence of events:

A small video featuring Pooja’s ‘achievements’ was played while introducing her to the audience. The video basically reiterated how popular she is on social media and how her videos go viral on YouTube and Facebook. 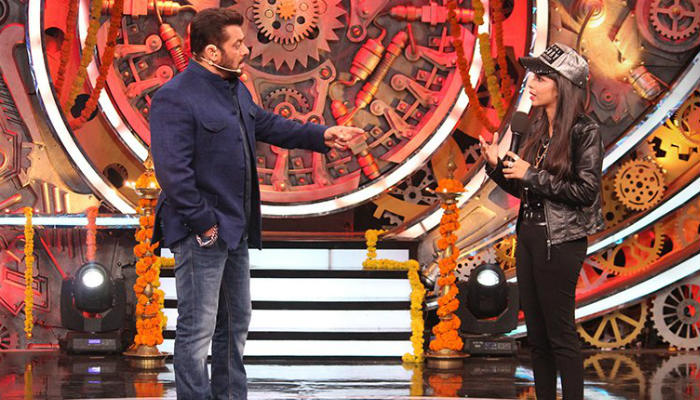 This was followed by Salman Khan asking her name and then casually mocking the ‘Dhinchak’ bit. 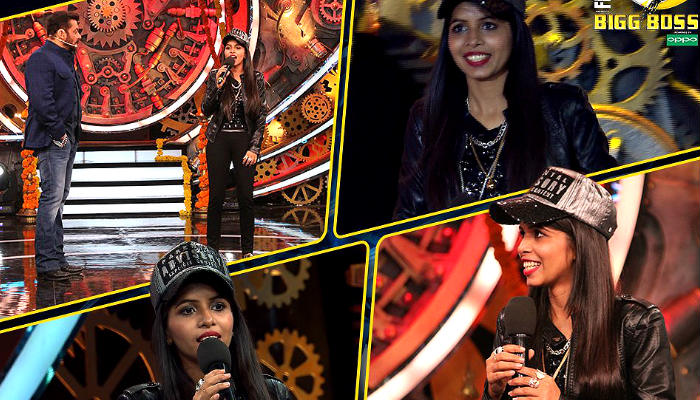 Then, Salman asked her about her love for music and also (deliberately) requested her to sing the famous ‘Selfie Maine Le Li Aaj.’ Pooja, unsuspectedly, sang it.

While she was singing, Salman moved closer to the camera and asked, ‘Ye song hit karvaya aap log ne?’ He, then, threw a bit of sarcasm saying how he can not even think of matching her ‘impeccable’ singing talent. Later, he once again looked into the camera and said, ‘sorry mummy, papa, main aapka sapna nahi pura kar paya… main Dhinchak Pooja jitna acha nahi ga sakta.’ Now, this is how Dhinchak Pooja was bullied even before entering the house. 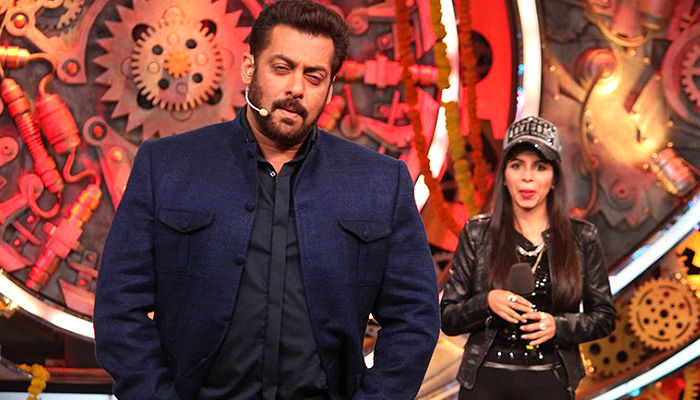 As soon as she entered the house, contestants including Sapna Chaudhary, Hina Khan, Shilpa Shinde ensured Pooja knew how shocked they were to see her. Their obvious reactions said it all. 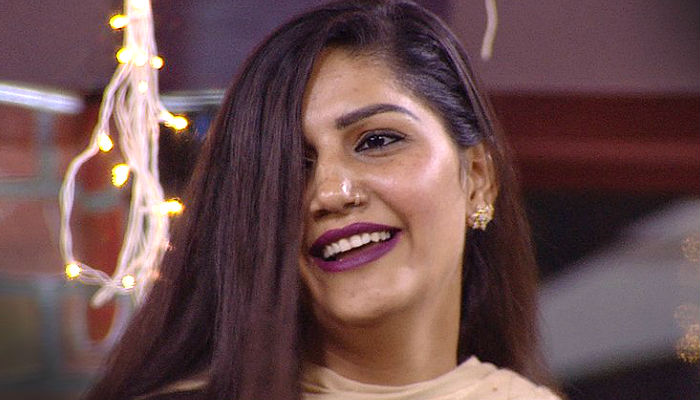 While Sapna had an exaggerated ‘jaw-dropping’ moment when she saw Pooja, Hina didn’t even bother to come out and welcome Pooja. While explaining Mehjabin who Dhinchak Pooja is, Shilpa said that the 24-year-old girl is somebody who sings ‘bakwaas’ songs. Seriously, did we need those loose talks? 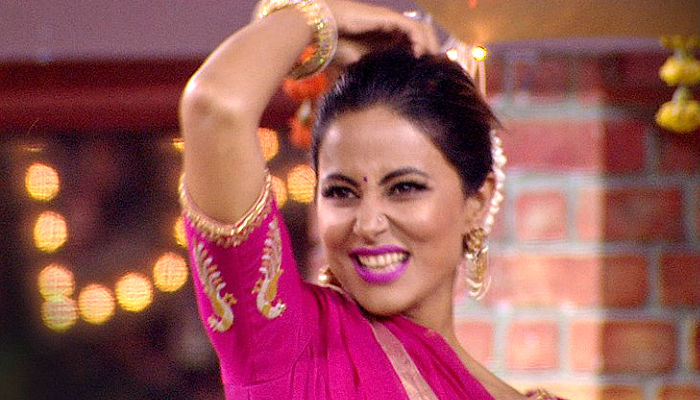 Kuch bhi “bahut shani Hai yeh” #ShilpaShinde about #DhinchakPooja wakeup. I agree she can make fun of her singing but why go personal.

shame on #HinaKhan & #ShilpaShinde .No one hv right to insult human & humanity . As I guess #DhinchakPooja is more famous than u.#bigboss11

Here’s why such derogatory behaviour from the contestants and Salman is unacceptable and unpardonable. Let’s be honest. Bigg Boss is neither a show which is known for its ‘ground-breaking’ content nor are the contestants known for doing something remarkable for the welfare of humanity. It’s a show which serves entertainment in the name of ridiculous controversies and overhyped fights, arguments, revelations and other cheap thrills. 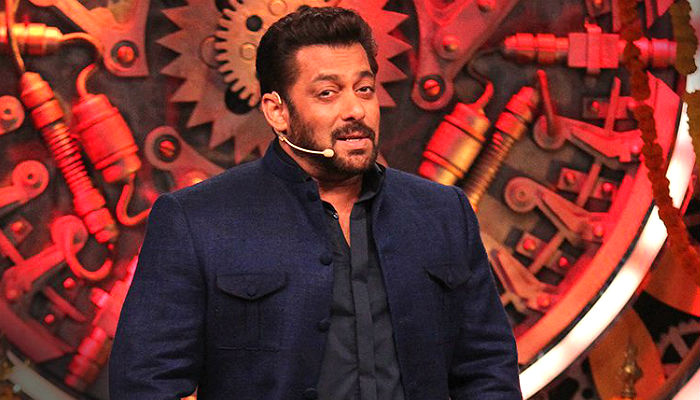 While watching Shilpa and Hina behave like an elitist is simply condemnable, Salman Khan taking sly digs and looking down upon Pooja is not just plain sad but appalling and unjustifiable too (because there is no excuse for bad behaviour). Respecting somebody’s existence or at least not disrespecting someone without a reason, are basic human manners, right?

We are not impressed, Salman Khan.