Finally, there’s some activity in Westeros. We had started to think that George R.R. Martin killed them all. HBO has finally dropped the first poster for its superhit fantasy drama series Game of Thrones. There’s not much to go on right now as the poster does not have a premiere date. Actually, it does not have a whole lot of anything besides the words ‘#GOTS7 HBO’. However, if you look closely, the poster actually does hint at a lot. Take a look. 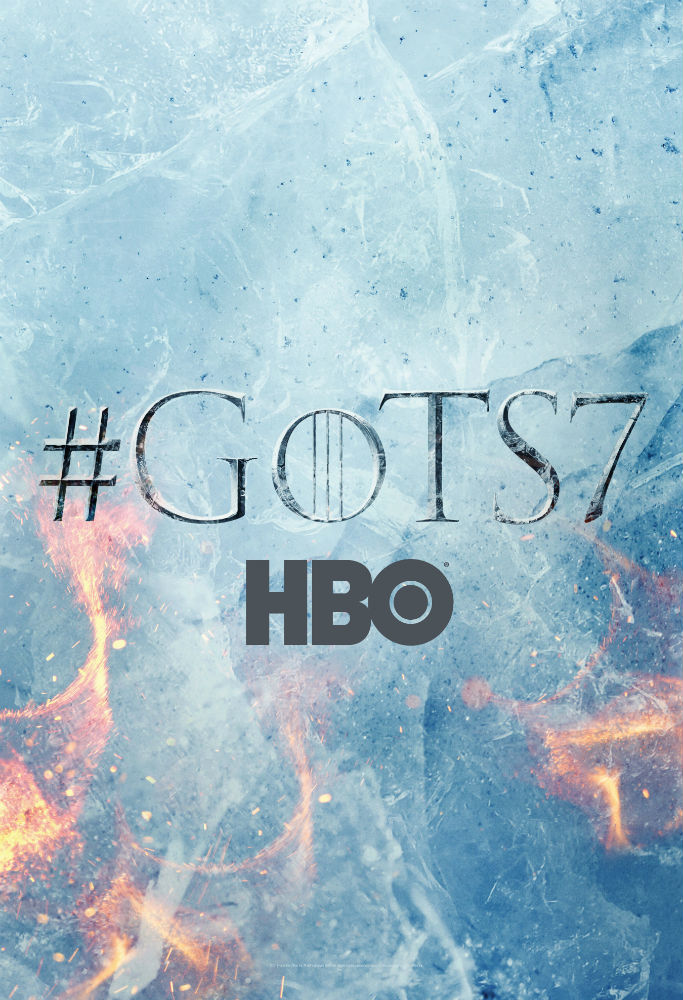 Notice how the background is nothing but ice and ash and fire? That pretty much says it all. In the last season, we saw Daenerys finally making her way back to Westeros with her army, ships, her three babies (Drogon, Rhaegal and Viserion) and NOT Daario. 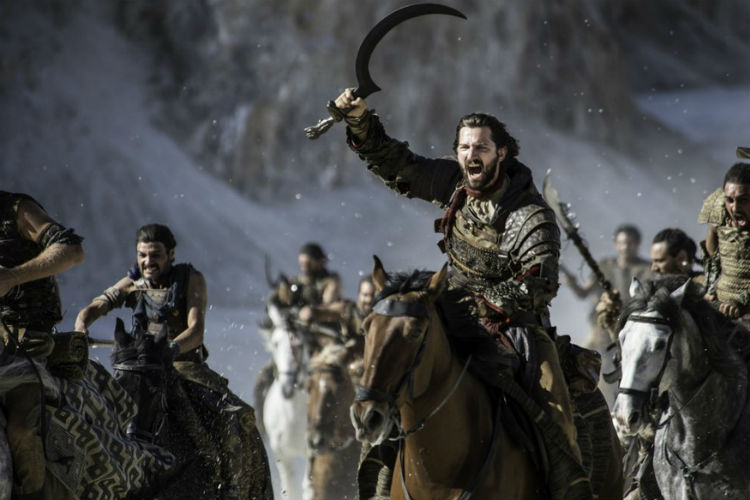 Across the Narrow Sea, the undead had started on their long hike towards The Wall after having spent centuries in the Land of Always Winter. With the series drawing to a close, the great battle between the White Walkers and Daenerys’ dragons might just kick-off this season. 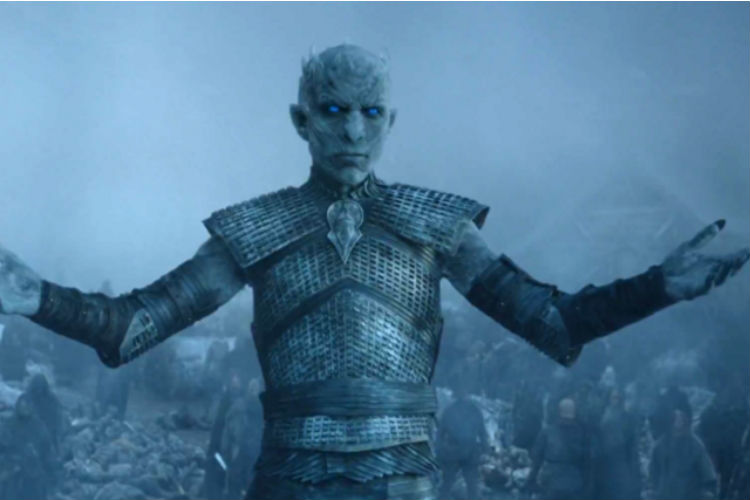 Just recently, a few teaser videos had surfaced online. While in one of them, we could see a someone holding Oathkeeper (the sword which was gifted to Brienne of Tarth by Ser Jaime Lannister), the other one has Lena Headey aka Cersei holding her bitch-face in position as people put makeup on her.

Apart from the great war which will have to include literally every character ever seen on Game of Thrones, season 7 will also the much-awaited reunion of the Starks, all 4 of them (if you count Jon Snow as one), with the probable exception of Bran.